The police has said that the two were deterring a public servant from the discharge of his duty, but have refused to release CCTV footage of what happened. 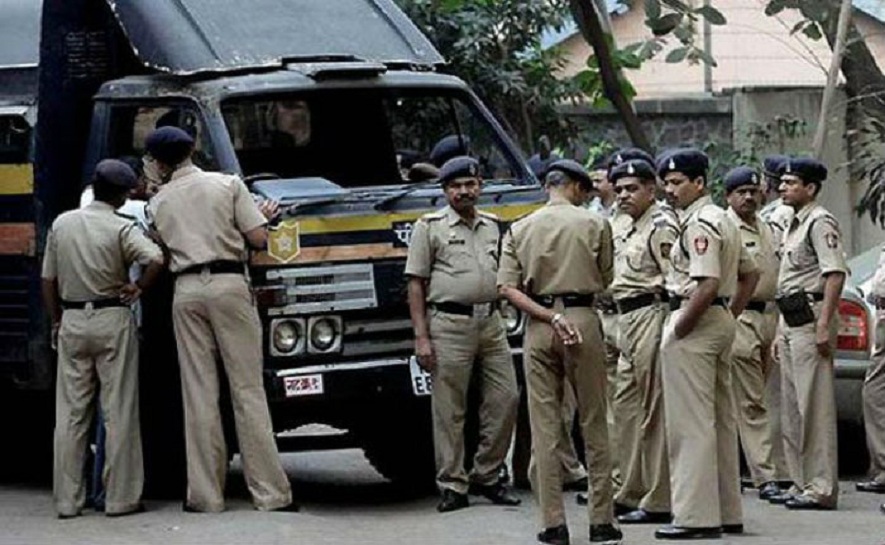 Mumbai: June 21 was going just like any other day for 45-year-old Hussain Khan, a Palghar-based scribe, until he reached the Palghar police station at 11 pm. An hour before that, messages had begun circulating on several reporters’ WhatsApp groups that the Palghar police had made a “major breakthrough” in a case of dacoity and had nabbed a prime suspect from a local gang.

Khan, who works as a stringer with Aaj Tak, a Hindi news channel owned by the TV Today Network, was the first to have reached the police station. He followed the usual drill and began filming the police and the accused they had just arrested. But in a matter of minutes, things got out of his control. The police allegedly stopped Khan from filming inside the police station, snatched his mobile phone, thrashed him and arrested him. Khan’s friend Ram Parmar, a senior reporter with Hindustan Times who reached the police station a few minutes later, was also arrested. 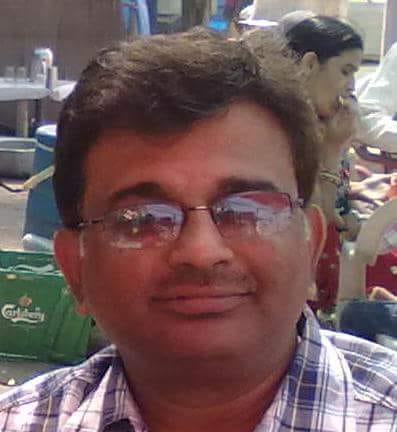 Both journalists were booked under the Indian Penal Code for assaulting a public servant and deterring him from the discharge of his duty. The police claimed these two reporters had obstructed the police from carrying out their investigations and when they asked them to leave, they had allegedly assaulted the police.

But other district reporters who had reached the police station soon after say that the arrest and the subsequent police conduct in hiding facts about the incident have only raised severe doubts.

Ramakant Patil, a senior journalist in Palghar and also the district reporters’ association president, was among the first to reach the police station after he received a call from Parmar. “Ram called me and told me about Khan’s arrest. I had reached a little before 12 am. Some other journalists had reached the police station too. We immediately called the superintendent of Palghar police, Manjunath Singe, who assured us that both Khan and Parmar would be let off in some time,” Patil told The Wire. Both Khan and Parmar have over two decades’ experience and have been associated with several national dailies and news channels.

According to Patil, the police had initially decided to let Khan and Parmar go and had even allowed Parmar to return home for a short while, and their arrests were simply an “afterthought”. “On assuring us [that they would be let off], Singe had sent another officer to the police station to ensure that police sub-inspector Sayyad did not harass the reporters any further. We felt assured and left for home, but in no time the police had changed its stand and went ahead with the arrests,” Patil added. This happened because the police were afraid that the reporters’ group would make a noise after the release, he said. 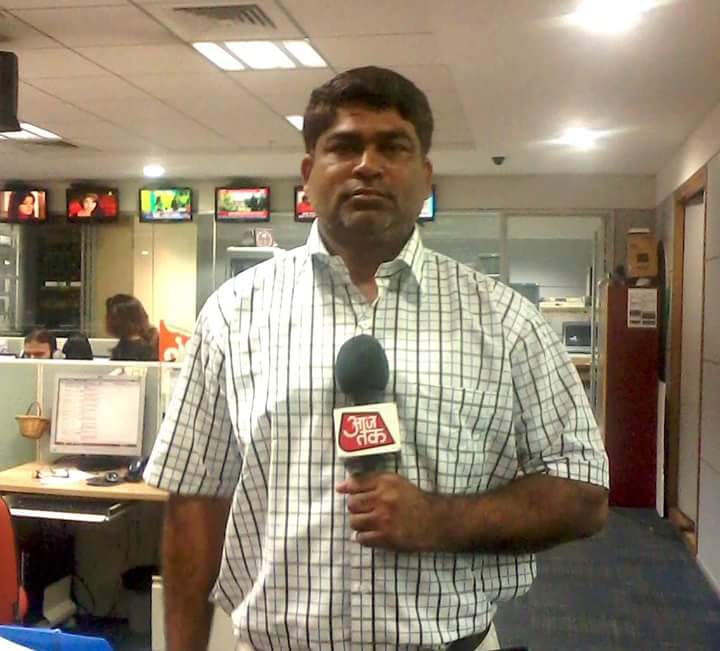 Sayyad, the complainant in the case had claimed that he was assaulted by Khan and later joined by Parmar. Both had disrupted his investigations in the dacoity case, Sayyad has alleged in the first information report (FIR).

Journalists who were at the spot claim that Khan was detained and Parmar was allowed to go home. Later, Parmar was picked up from his residence at 5 am the next morning. Khan’s arrest was shown at 6:15 am and the reporters’ association has alleged that he was illegally detained at the police station for six hours. During this period, he was also beaten up, the association has alleged. Parmar’s family has claimed that Sayyad was one of the three officers who had visited their house at 5 am. The higher authorities have accepted this was inappropriate and that the complainant in the case could not be investigating the case as well.

Curiously, the entire incident, as narrated by the police, has not been captured on the CCTV camera installed at the police station. Police SP Singe had initially said that the arrest was made on the basis of “damning evidence” against the two. But he later claimed that the footage was corrupted and could not be retrieved. The reporters had demanded to review the CCTV footage, but permission was denied.

On June 25, the Palghar police’s spokesperson told The Wire that the footage has been sent to the forensic department for analysis. This, the spokesperson claimed, was done without knowing the content of the footage. “We do not know the content of the footage. Let the forensic department send its report and we would know then,” he told The Wire. The spokesperson also confirmed that the case has now been handed over to the nearby Kelve police station as the reporters opposed the Palghar police’s conduct.

Both Khan and Parmar were granted bail by the magistrate’s court on June 25 against a surety deposit of Rs 25,000. They are expected to be out of Thane jail on June 26 and the reporters’ association plans to pursue its complaint against the police on their release.

One of the primary concerns, Patil said, was the use of IPC Section 353 against the scribes. “The police have been rampantly using the section against protestors, and now with the recent amendment introduced by the state to the law, the section attracts five years imprisonment and is triable in a sessions court, as against the magistrate’s court until a fortnight ago,” Patil said.

On June 7, the state government issued a gazette notification bringing into force amendments to the IPC and the Code of Criminal Procedure (Maharashtra Amendment) Act, 2017. This was done to discourage people from deterring a public servant from discharging his or her duty.

The move has been questioned and opposed by several human rights organisation. Kashtakari Sangahtana, a Palghar-based people’s movement which issued a statement in support of the arrested journalists, has said: “By amending the legislations, the Government is insidiously trying to quell all dissent and any form of protest. A public servant is not ordinarily deterred in his duty. It is only when he is doing something that violates the rights of the common citizens that they may protest his actions.”

The reporters’ association has demanded SP Singe be transferred and other officers including Sayyad be suspended, and an inquiry be constituted against all those involved. They have also demanded that the FIR against Khan and Parmar be quashed immediately. Although Aaj Tak and Hindustan Times have not issued any statements following these arrests, they have been coordinating with the families and lawyers appearing in the case. Sources in the organisations told The Wire that the organisations are in full support of the two and have been helping with the legal proceedings.