How can journalists question the system when they are the system? 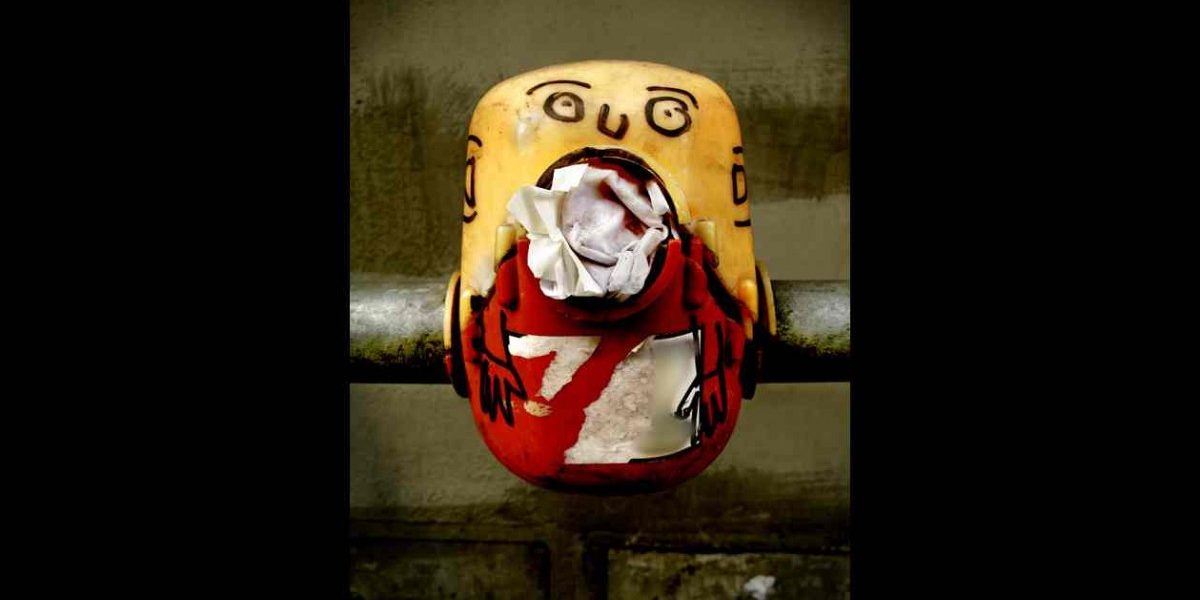 There have been many films made around journalism. Bollywood turns journalists into caricatures – in an earlier time, they were all bearded, jholawala idealists; now they just carry television mikes and bark questions at people – but several good films have come out of Hollywood, such as Citizen Kane, All the President’s Men, The Post, Spotlight and even The Front Page.

Less known is Deadline USA (1952), starring Humphrey Bogart, a Noir drama about an editor who fights a crime boss while at the same time resisting any attempts by the owners of his newspaper to sell it. As the crusading editor of The Day, Bogart brings his usual feisty persona to the role, but makes sure the star in him does not take over the actor. We are used to seeing him as the tough private eye or the cynical but romantic lover, but here is a troubled character, unable to keep his love life going because he is so devoted to the newspaper and to his job as a journalist.

For journalists of an earlier generation, the film will bring back memories of the newsrooms of yore – typewriters, teletypes, hardboiled news editors, men and women cracking jokes as they go about their day chasing stories. But I would recommend every journalist in India – especially those who are relatively new to the profession – to see the film, or, if they find it too old fashioned (though it is not, and the unfolding of the story is gripping), to at least see the clip below, in which Bogart, the editor, speaks about the importance of a newspaper and its values.

I was reminded of this film because of many events, including recent ones, which have shown the Indian media landscape in a very poor light. That much of the media, print and broadcast, has become a cheerleader of this government is no secret and even those newspapers that consider themselves ‘balanced’ and ‘centrist’ are playing down hard stories that the government may consider negative. Individual journalists make no secret of their pro-Narendra Modi leanings and as for ‘neutral’ journalists, who fall back on wishy-washy platitudes rather than taking a line, the less said the better.

Even then, the manner in which journalists, press bodies and media associations and clubs have behaved after the government read down Article 370 and locked down an entire state by cutting off communications is nothing short of shameful. Forget getting hard stories about the miseries of ordinary Kashmiris, taking a strong editorial line and standing in full solidarity with the journalists of that beleaguered state, the Indian media and journalists’ organisations have waffled or even attempted their own brand of censorship.

Also read: How to Get the Story Through Towering Walls of Hyper-Nationalism?

The Press Council of India is not a body of journalists, but it is supposed to uphold the freedom of the press. Its chairman, unilaterally interceded in a petition filed by Anuradha Bhasin, the Kashmiri editor, in the Supreme Court asking that the curbs on communication be lifted. Though the Council chairman’s suo moto note offers to assist Court in balancing the national interest with the shut down of communications, it is a completely gratuitous gesture that pre-supposes that somehow national interest has to be kept in mind when discussing press freedom. This totally serves the government’s purpose which elevates nationalism and national interest above all else, including individual freedoms. The other members of the Council have reversed this stand, but it only shows how institutions are being subverted and what the future holds.

The Delhi press club denied permission to the fact-finding group that had gone to Kashmir to show any video of what they had recorded. Meanwhile, the Indian Women’s Press Corps, a club that only takes women journalists as members, actually withdrew a booking made by members of the Bhim Army to hold a press conference on the premises. Though not about Kashmir, the principle remains the same and the willing participation in the assault on free speech is equally disgraceful. And none of them have bothered to give any explanation of their actions.

There are acts of omission too. The stopping of Prannoy Roy and his wife Radhika at the airport when they were flying out on a holiday did not attract any significant protest from any media organisation and no adverse commentary in the newspapers. Government advertising has been stopped in several large newspaper groups – not all are particularly hostile to the government – and one can well imagine what is happening below the radar with the smaller, less high-profile publications, for whom revenue from such advertising is crucial to survive. Any protest? Even from the publications most hit? Hardly.

Collective journalists organisations have traditionally been weak in India. The old press unions have gone, but even in their heyday, they were more preoccupied with wages and working conditions, not fundamental issues of free expression. Occasional restrictive steps by earlier governments were resisted and there was some resistance during the Emergency, though not enough.

What we are seeing now is qualitatively different. There is much that happens behind the scenes, and newspaper managements and editors have not just fallen in line but also imposed boundaries on themselves. It is as if they have internalised the government’s thinking, preferring to play it safe rather than risk anyone’s wrath post-facto.

This situation has been long in the making. For years now, journalists have found that they cannot freely write about the corporate sector, especially about the big business houses, who also often happen to be the ones with hefty advertising budgets. When was the last time we saw some truly first class reporting on a company or a serious forensic examination of its balance sheet in a pink paper? Corporate coverage is a sham, mainly based on company press releases and PR guff.

From there to the current scenario, where political reporting too has become little more than highlighting the achievements of the BJP (and a handful of leaders), opposition-bashing and toning down criticism of anyone from the ruling dispensation.

Now some journalists have gone a step further. The death of Arun Jaitley prompted some really cringeworthy commentary, with journalists not just rushing to show their chummy proximity to the departed leader, but also declaring him to be a friend, guide and mentor. One anchor woefully – and perhaps honestly – said she would have no one to speak to every morning, something other journalists would have discreetly suppressed. But why blame her alone when others too remembered fondly their association with him?

Individual journalists now tend to play it safe and tread a careful line on social media. The government goes unchallenged – criticism on social media is couched in grand philosophical terms, abstractions or bromides, or at best, phoney equivalence where the Congress is dragged in to show that they are equal opportunity critics.

They may well say that there is no need to be continuously antagonistic towards the government and that is a legitimate argument. But when journalists start falling behind every government decision taken in the name of ‘national interest’ or invoke patriotism as a defence, then it is a clear abdication of professional ethics. The establishment – whether the government, or the ruling party or indeed the corporate sector – doesn’t always co-opt with bribery or threats, it just makes the media a part of the system. Soon, journalists start speaking a language that pleases dominant structures. Journalism was about speaking truth to power – no longer.

(This is not limited to India. In Britain, the media is owned by a handful of people who have many other business interests. Additionally, editors and journalists tend to be from similar backgrounds as key political and government figures, which leads to a coziness that prevents real independence.)

The debasement of professional values in the Indian media is not a sudden development – it has been happening over many years and without any effective fightback. Journalists have willingly surrendered their independence. Blaming government interference or management pressure is an excuse that does not wash – media professionals themselves have distanced themselves from their professed ideals. They no longer see their roles as giving voice to the voiceless or demanding accountability from the ruling classes. How can they question the system when they are the system?