How The Wire is Funded

The Foundation for Independent Journalism (FIJ) – the non-profit company that publishes The Wire – is pleased to announce the receipt of Rs 1.95 crore from the Independent and Public Spirited Media Foundation in the form of a grant commencing August 2016. 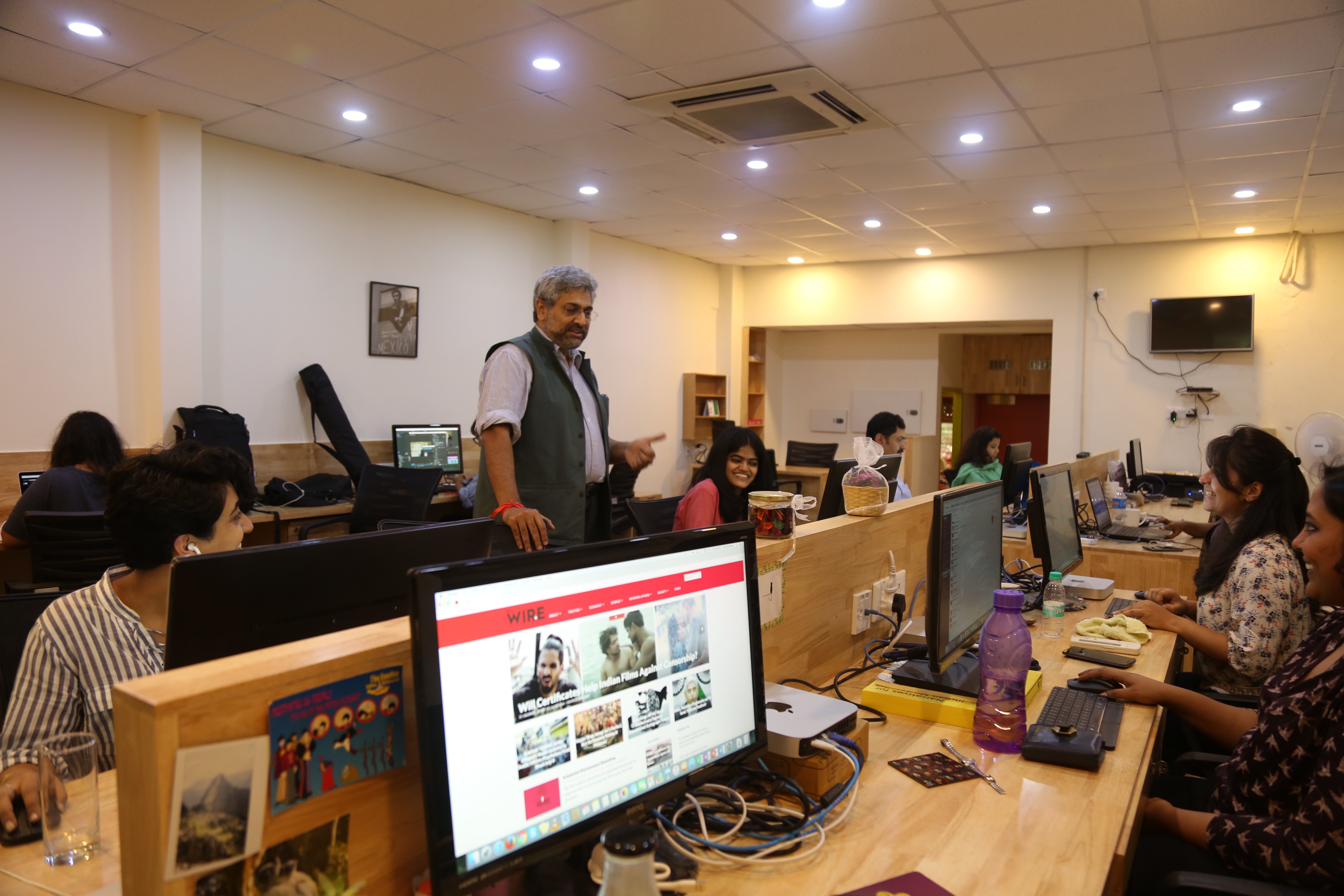 The Foundation for Independent Journalism (FIJ) – the non-profit company that publishes The Wire – is pleased to announce the receipt of Rs 1.95 crore from the Independent and Public Spirited Media Foundation in the form of a grant commencing August 2016. A second tranche of Rs 1.75 crore was received  in March 2017, bringing the total funding from the IPSMF to Rs 3.7 crore. For the next year, IPSMF funded FIJ to the tune of Rs 3.26 crore and has committed an amount for 2018-2019 as well.

From its inception till August 2016, the running expenses for The Wire had been covered entirely by its founders and by donations from individual readers and well-wishers.

For two years, The Wire’s Science coverage was fully funded by specifically earmarked contributions from Rohan Murty, who made a first grant of Rs 50 lakh in December 2015 and a follow-up grant of the same amount in May 2017.

The IPSMF grants partially cover running expenses and help us bring to our readers the kind of high quality public-interest journalism they have come to expect of The Wire.

A limited amount of advertisement money (from YouTube and Facebook, and from January 2019, our progressive web app) also comes in, but as a not-for-profit media venture, The Wire is largely dependent on donations from readers and philanthropically-minded individuals (who, by law, must be Indian citizens) for the bulk of its revenue.

The FIJ would like to take this opportunity to thank all those who have made donations and would like to appeal to The Wire‘s readers and supporters to help supplement the money raised so far with contributions, large and small, to help us meet current and future expenditure.

You can donate to us online via Razorpay. If you prefer cheques, please make yours payable to the Foundation for Independent Journalism and mail it to:

About the Foundation for Independent Journalism

The Wire is owned and published by the Foundation for Independent Journalism (FIJ), a not-for-profit company registered under Section 8 of the Company Act, 2013, with CIN U74140DL2015NPL285224. Its registered office is in New Delhi, India. The FIJ is registered under Section12AA (a) of the IT Act, 1961, and its registration number is DEL – FR25178 – 14062016 of the register maintained in the office of the Commissioner of Income Tax (E).