Dhaval Patel was detained for questioning after many local media groups followed up on the news report. 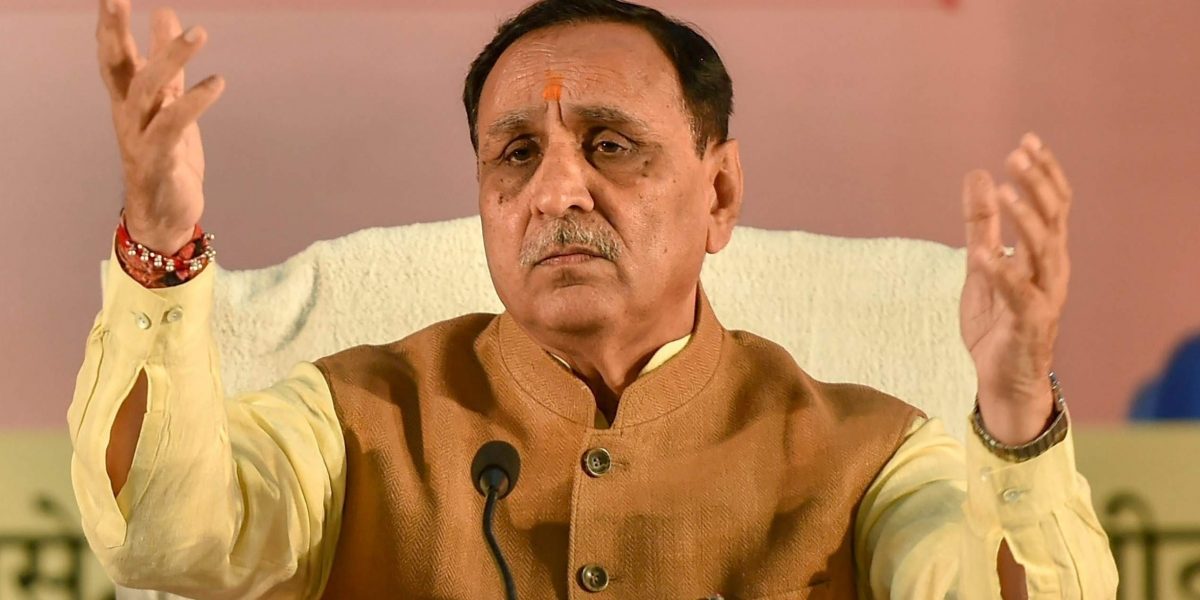 New Delhi: The editor of a Gujarati news portal was charged with sedition and questioned by the police after he published a report that suggested the chief minister could be changed by the ruling Bharatiya Janata Party due to rising number of coronavirus cases in the state.

According to PTI, a First Information Report was registered by the Ahmedabad crime branch on May 8 against editor of news portal Face of the Nation, Dhaval Patel, under Section 124(A) of the Indian Penal Code and Section 54 of the Disaster Management Act.

The FIR says that Patel published on May 7 stating that BJP was looking to replace chief minister Vijay Rupani with Union minister Mansukh Mandaviya due to the mishandling of the COVID-19 crisis. The article also claimed that Mandaviya has been summoned by the BJP party leadership to discuss this change.

The Hindu reported that after the report in Face of the Nation, all local media in Gujarat followed up on the news report, which led the Union minister to issue a statement denying the same.

Patel was picked up by a crime branch police constable on May 11 based on the FIR, which stated that the article was “baseless” and incited “instability and atmosphere of fear” in the state during the pandemic.

Also read: Andaman Journalist Says Administration Out to ‘Teach Him a Lesson’ for Asking Questions

DCB Ahmedabad’s Assistant Commissioner of Police, B.V. Gohil told Indian Express, “An attempt to create unrest in the state and society was made through a message on the web portal… A preliminary investigation was conducted by Crime Branch and after that the editor was booked and detained”.

Gohil also stated that Patel was sent to SVP for a COVID-19 test.

The Hindu observed that the crime branch has not acted against other local publications that also carried a similar story with Mandaviya’s clarification.

Gujarat’s total number of coronavirus cases has crossed the 8,500 mark on Tuesday morning. The state has the second-highest number of COVID-19 cases, after Maharashtra.

For years now, government in India have been loosely applying the sedition law in cases where it will not stand. Critics believe the law is misused to curb dissent and press freedom.

Also read: Why Is Gujarat a COVID-19 Hotspot?