Shortly after the pro-government commentator Kanchan Gupta reportedly told ministers that "the Communist Party of China’s donation to Rajiv Gandhi Foundation can be used to build a story," the BJP appears to have made an attempt to do just that. Screenshots of the news on BJP's claim on the Rajiv Gandhi Foundation on various outlets.

New Delhi: In the report by the Group of Ministers (GoM) on Government Communications, the columnist Kanchan Gupta is noted as having suggested to the Narendra Modi government that “the Communist Party of China’s donation to Rajiv Gandhi Foundation can be used to build a story.”

Gupta is known for his pro-government views and is a distinguished fellow at New Delhi’s Observer Research Foundation (ORF).

Gupta’s categorical suggestion was aimed at countering digital media and online media generating “much heat and that usually gets transferred to main national media”.

The GoM was formed during the peak of COVID-19 pandemic and while the standoff with China was ongoing at the Line of Actual Control (LAC). One of its aims, as spelt out by a minister,  was to chalk out a plan to “neutralise” independent digital media outlets which are “critical of the government”.

According to the leaked report, Gupta had interacted with Union minister for Information and Broadcasting, Prakash Javadekar, on June 23, 2020, along with a number of other pro-government commentators.

Another meeting was held on June 26, 2020, at the residence of Minster of State Kiren Rijiju with a different set of journalists and influencers.

A quick Google search on whether Gupta’s suggestion was indeed taken into account throws up an uncanny coincidence.

The report said, “At a time when the Congress party is facing all the heat over its secret deals with the Communist Party of China (CPC), another exposing detail has emerged further strengthening the claims of its intimate links with China. The new expose reveals that the Chinese government had donated Rs 10 lakh to the ‘Rajiv Gandhi Foundation’ in 2006 to give ‘financial assistance’ to its charities.”

“According to a document available on Chinese Embassy in India website, the then Chinese Ambassador to India to India Sun Yuxi had donated Rs 10 lakhs to the Rajiv Gandhi Foundation, which has links to the Congress party and is run by Congress leaders.”

Interestingly, the GoM report had also noted the suggestion made by two commentators who interacted with minister Smriti Irani that the government help promote ‘OpIndia’.

The attack on the Congress and the Gandhi family came after 20 Indian soldiers were killed in a clash with Chinese soldiers at Galwan Valley in Ladakh, affecting public sentiment and the Narendra Modi government’s public image. Till then, the Centre had denied any intrusion by the Chinese beyond the Line of Actual Control (LAC). The opposition Congress, particularly Rahul Gandhi, was at the forefront, asking questions to the Modi government on not being forthcoming about the ground realities at the LAC.

On June 25 itself, Union law minster Ravi Shankar Prasad, one of the GoM members, attacked the Congress over the issue by distributing to the national press some documents from the Chinese embassy website on the matter. The minister reportedly called the Rajiv Gandhi Foundation “nothing but an extension of the Congress Party”, adding that the RGF, in 2009-2011, had advocated a Free Trade Agreement between India and China. He called that donation “feasible, desirable and mutually beneficial”. 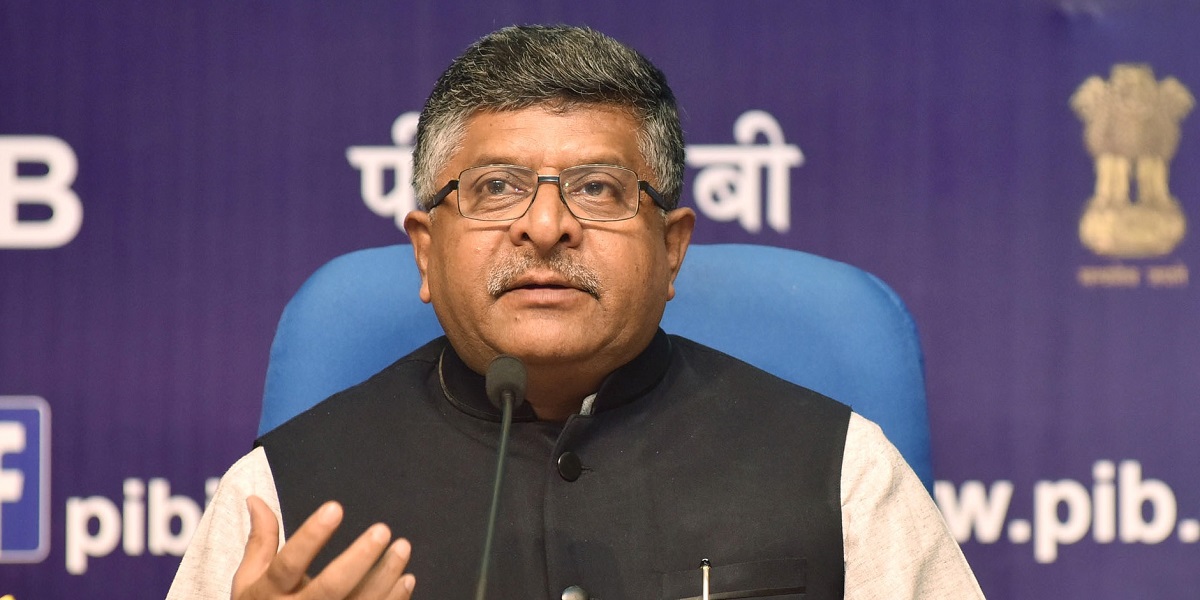 That day, BJP national president J.P. Nadda, also attacked the Congress on the issue in a virtual rally for party cadres in Madhya Pradesh.

As envisaged by Gupta, the news was given wide coverage on national media that day.

A report on The Hindu, filed by a “special correspondent”, went with the headline ‘Ladakh face-off: BJP attacks Congress over Chinese funds.’

The report said, “India has been struggling to redress the trade deficit with China for many years and the NDA government under Prime Minister Modi has refused to join multi-lateral trade groups like Regional Comprehensive Economic Partnership (RCEP).”

Based on Prasad’s statement, reports were published on NDTV, News18.com, The Tribune, and The Print too. However, they included the Congress’ response also.

Headlined ‘Chinese Funds for Rajiv Gandhi Foundation: BJP’s latest political attack’, the NDTV report, filed by Sanket Upadhyay, said, “It is noteworthy that while in the opposition between 2004-2014, many leaders from the BJP too met with members of the Communist Party of China. A formal meeting between the then party President Rajnath Singh and a delegation of the CPC had even taken place at the BJP headquarters in 2007.”

“The Congress has hit back at these allegations and called them a diversionary tactic.”

ThePrint’s report, filed by Fatima Khan, also stated, “The BJP and Congress Thursday (June 25) again traded barbs over the India-China border stand-off in Ladakh, with the ruling party accusing the latter of taking funds from China for the Rajiv Gandhi Foundation (RGF).

The Congress, however, responded asking the BJP to “stop living in 2005 and start answering questions in 2020”.

Meanwhile, ABP News ran Prasad’s clips as “breaking news” with the anchor highlighting that not just the Gandhi family but former Prime Minister Manmohan Singh too is a member of the Foundation and that it has been said (by Prasad) that the donation was quid pro quo for supporting the FTA. After playing the full clip of Prasad, the channel took a reaction from Congress spokesperson Pawan Khera who highlighted BJP’s cordial relations with the CPC during Rajnath Singh’s presidentship of the party.

The same day, a Times of India report was published which quoted neither Prasad nor Nadda but BJP ‘IT cell’ chief Amit Malviya.

Republic TV and Times Now ran the news the next day too.

“Amidst the India-China border stand-off in Ladakh, Bharatiya Janata Party (BJP) made stinging allegations that the Congress party had subverted national interest in lieu of funds from China for the Rajiv Gandhi Foundation (RGF) in 2005-06 when the Congress-led UPA-I was in power.”

The news report was based on Malviya and Prasad’s tweets on the matter.

Between June 26 and June 29, a number of news reports were published on the BJP’s attack on the Congress – including on the New Indian Express, The Week, DNA and Business Standard – thus proving to the GoM, even before it finished six sittings with different sets of journalists and pro-government ‘influencers’, that Gupta’s suggestions could yield results.