From Stürmer to Sudarshan: Indian Media Should Realise Incitement of Hatred is a Crime

The Nazi editor Julius Streicher was hanged in 1946 for using his newspaper to infect the German mind with anti-Semitic hatred; and in 2003, a UN Tribunal sentenced Rwandan media proprietors to life imprisonment. 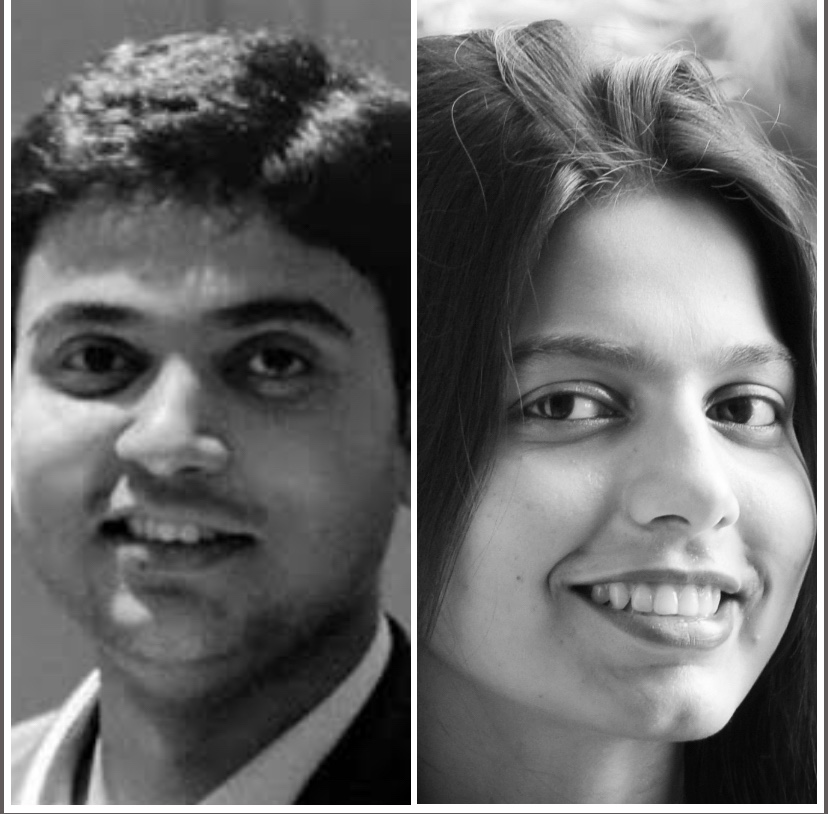 The Supreme Court is considering a matter which could have a huge impact on that section of the media which has relentlessly been promoting hate speech, communal propaganda and the vilification of Muslims.

Last month, Sudarshan News, a TV channel, aired the trailer for a show – ‘Bindas Bol’ – in which the anchor claimed to reveal how Muslims have “infiltrated” the civil services, and called it a form of ‘jihad’.

A petition (Firoz Iqbal Khan v. Union of India and Ors.) under Article 32 of the constitution was moved seeking appropriate directions from the Supreme Court, while also requesting a pre-broadcast injunction.

In line with its traditional reluctance to impose prior restraints on the publication or airing of views, the court declined to injunct the broadcast. Interestingly, on the same day, the Delhi high court stayed the programme and directed the Ministry of Information and Broadcasting to consider whether there was any violation of the Programme Code under the provisions of the Cable TV Network Regulation Act 1955.

The ministry later allowed Sudarshan News to air its programme while directing the channel to ensure that the programme is consistent with the programme code. However, after four episodes of this programme were telecast between September 11 and 14, the Supreme Court granted an injunction on the further telecast of the programme till the petition is disposed of.

The Supreme Court’s initial restraint in imposing a pre-broadcast injunction was in keeping with its position that prior restraint of the media is generally violative of the freedom of speech and expression under Article 19(1)(a) of the constitution, except in certain cases where ‘statements being made in the media which would prejudice or obstruct or interfere with the administration of justice in a given case pending in the Supreme Court or the high court or even in the subordinate courts’ as held in Sahara v. SEBI.

In the present case, however, once a few episodes were aired, the Supreme Court found that circumstances had changed. The bench headed by Justice D.Y. Chandrachud  observed that the episodes aired reflect a ‘wanton disregard of the truth’ by the news channel. For instance, the programme aired claimed that Muslims are given nine attempts for civil services exam, as opposed to six for Hindus, which is false; further, it claimed that the age limit for Muslims is 35 years, whereas for Hindus it is 32, again a false statement.

The court termed the attempt to portray Muslims as conspirators aiming to infiltrate the civil services as ‘insidious’, and found that ‘the drift, tenor and content of the episodes is to bring the community into public hatred and disrepute.’ “At this stage, prima facie, it does appear to the court that the intent, object and purpose of the episodes which have been telecast is to vilify the Muslim community,” the bench noted in its order.

specifically, it found that the episodes aired were in breach of Rule 6(1)(c) of the Programme Code, which prohibits programmes containing an ‘attack on religions or communities or visuals or words contemptuous of religious groups or which promote communal attitudes’; and Rule 6(1)(d) prohibiting broadcast of anything defamatory, deliberate, false and suggestive innuendos and half-truths.

Even as the petition lies before the court for further hearing and may have a significant outcome in terms of the regulation of hate speech in the media, Indian proprietors, editors and television anchors would do well to consider the fate of hate media around the world.

In the years leading up to World War II and once the war began, the Nazis used the media in the form of newspapers and magazines to fuel anti-Semitic propaganda, ultimately leading to the genocide of the Jews.

Julius Streicher, the Nazi editor of the anti-Semitic newspaper Der Stürmer was one such individual who harnessed the power of media for sinister ends. He was held guilty by the International Military Tribunal at Nuremberg for crimes against humanity. The Tribunal held that Streicher’s articles and editorials published in Der Stürmer incited the murder and extermination of the Jews, and amounted to crimes against humanity. While reading the judgment the president of the tribunal observed:

In his speeches and articles, week after week, month after month, he infected the German mind with the virus of anti-Semitism, and incited the German people to active persecution. Each issue of Der Stürmer, which reached a circulation of 600,000 in 1935, was filled with such articles, often lewd and disgusting.

More recently, in 1994, the world was stunned by the massacre of Tutsis in Rwanda. Here too, the media – in the form of radio and newspapers – was used as a tool to incite hatred against the Tutsi people, and eventually their genocide. Radio Télévision des Mille Collines (RTLM) and Kangura magazine were instrumental in inciting the genocide of the Tutsi people by the Hutus. In 1990, Kangura published the Ten Commandments of the Hutu. The first of these warned Hutu men of Tutsi women and deemed any Hutu man who married a Tutsi woman as a traitor. RTLM, also dubbed as Radio Machete, openly incited the Hutu people to assault and inflict violence on the ethnic Tutsis.

By the end of 1994 almost 800,000 Tutsis were slaughtered. In 1995, the International Criminal Tribunal for Rwanda (ICTR) was established by the United Nations Security Council for trying the individuals accused of the crime of genocide and crimes against humanity. In 2003, the ICTR in Nahimana et al (Media case) convicted Ferdinand Nahimana, the founder of RTLM, his deputy, Jean-Bosco Barayagwiza, and Hasan Ngeze, the owner and editor of Kangura, for genocide, incitement to genocide, conspiracy, and crimes against humanity, extermination and persecution. Nahimana and Ngeze have been sentenced to life imprisonment. Barayagwiza received a 35 year sentence.

Referring to the broadcasts by RTLM, the ICTR observed:

“Calling on listeners to exterminate the lnkotanyi (meaning traitors or enemies who deserve to die, used to refer to Tutsis), who would be known by height and physical appearance. Habimana told his followers – “just look at his small nose and then break it.” The identification of the enemy by his nose and the longing to break it vividly symbolize the intent to destroy the Tutsi ethnic group.”

Stark parallels can be drawn between the current state of the Indian media, and the instances of media-generated hatred discussed above. Night after night, on many TV channel, there is a constant attempt at portraying the Muslim community as an enemy; at manufacturing hatred in the mind of the people by resorting to falsehoods, and fake news; attempts are made to present inter-religious marriages as ‘love jihad. The examples discussed above are not from a very distant past. Unfortunately, the future too seems to be heading in the same direction. In India, several media owners and journalists may eventually find a place in the hall of shame which includes names such as Streicher, Ngeze, or Nahimana.

The Sudarshan News case has thrown this opportunity before us to introspect on the prevailing media culture in our country, and we must make the most of it. The first step probably has been taken by the Supreme Court when it said that ‘any attempt to vilify a religious community must be viewed with grave disfavour by this Court as the custodian of constitutional values.’ In the words of the Judge Pillay of the ICTR, ‘the power of the media to create and destroy fundamental human values comes with great responsibility. Those who control such media are accountable for its consequences.’

Pushkar Anand is Assistant Professor at the Faculty of Law, University of Delhi, and Varsha Singh is Doctoral Research Candidate at the Centre for International Legal Studies, Jawaharlal Nehru University, New Delhi. Views are personal.