"It is our responsibility as media leaders to ensure that it remains safe and fair for all, especially women," the statement said. 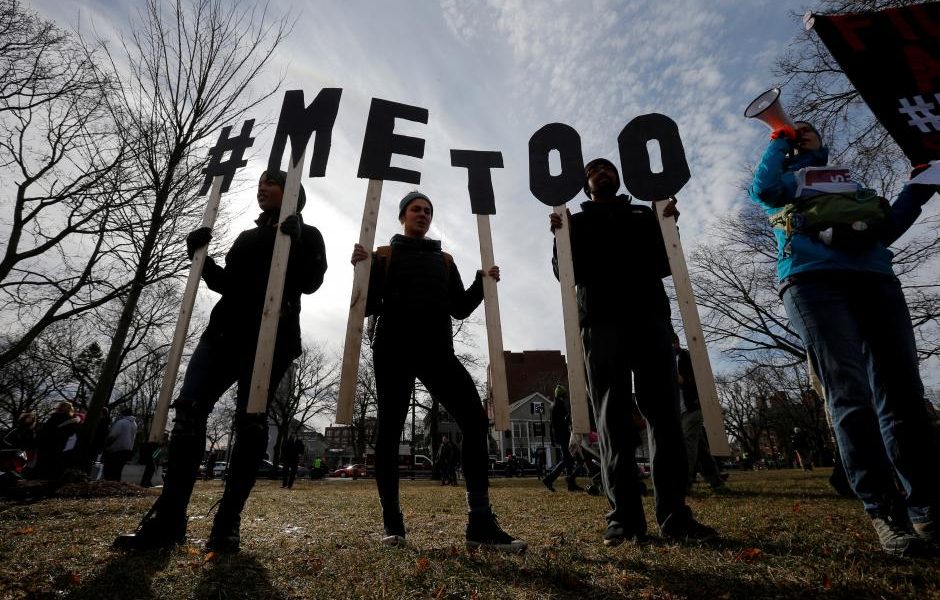 The Editors Guild of India on Tuesday issued a statement condemning the harassment of female journalists in newsrooms and expressed its solidarity towards those who have spoken about the issue in public.

“The Editors Guild of India has noted with concern and dismay the incidence of alleged sexual harassment and assault on women journalists by their male colleagues. It unequivocally condemns all predatory conduct by such men. It is worse when the perpetrators also happen to be enjoying senior or supervisory positions in the profession,” the statement said.

“The Guild is also committed to ensuring that the legal rights of either the victims or the accused are not violated. A fair, just and safe working environment is essential if press freedoms are to flourish. The newsroom in our profession is a relatively informal, free-spirited and hallowed space. It must be protected,” the statement further said.

The Guild also called upon media organisations to hold unbiased inquiries into all reported cases. “This is the time for all of us to strengthen our internal processes. It includes training of staff and improving awareness, as mandated by the law and even beyond. Anybody found guilty of sexual harassment or assault should be punished as provided in the law,” it said.

Signed by Shekhar Gupta, president; AK Bhattacharya; general secretary;and Sheela Bhatt, Treasurer, the statement also said the Guild extends its support to all women journalists, who suffered a disadvantage in their careers, physical or mental trauma, as a result of any sexual predation, and it called upon media leaders to “ensure that it remains safe and fair for all, especially women.”