Dhirubhai Sheth and the Political Incorrectness of Being

Rajni Kothari and Dhirubhai Sheth's founding of the Centre for the Study of Developing Societies in 1964 had great consequences for the future of Indian democracy and academia. 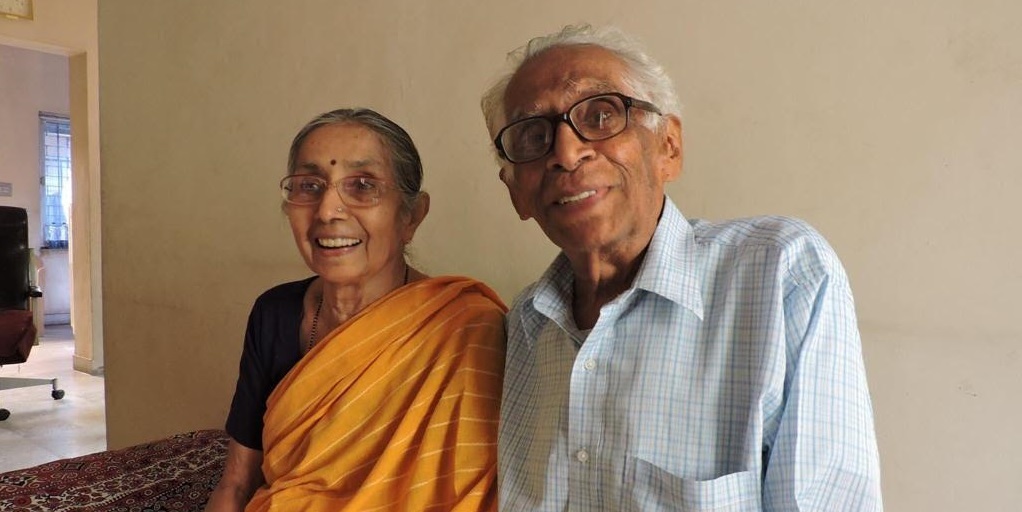 Over one hundred years ago, two Gujaratis met in London – Mohandas Karamchand Gandhi and Muhammad Ali Jinnah. Two more contrasting personalities could not be imagined and the fallout for the Indian subcontinent was contained in that epic encounter.

Some 50 years later, another set of Gujaratis would meet with consequences that were creative for Indian democracy and the Indian academy.  Political scientist Rajni Kothari and sociologist Dhiru Lal Sheth came together with a few other intellectuals, to author a novel experiment that would be called “The Centre” (The Centre for the Study of Developing Societies, CSDS) in 1964. Ashis Nandy and Giri Deshingkar would join the group later. While the sensibilities of the others were urban, Dhirubhai’s were distinctly rural.

In the mid-1960s Indian democracy and the Indian academy were undergoing a churning. The university system with its departmental silos was working to produce ivory tower intellectuals, reproducing post-enlightenment European style knowledge and Western models, this group felt. Indian civilisation and society called for fresh understanding drawing upon its own resources.

Both Kothari and Sheth reflected on the social change that was produced in the wake of postcolonial democracy. The old picture of democracy and caste was redundant, they insisted. Louis Dumont’s homo hierarchicus thesis – that produced a ritual hierarchical theory of caste – had given way to newer forms of exclusion. The backward castes, so called, were demonstrating a new horizontalisation of the traditional system that came from a combination of land, wealth and power. Political scientists were struggling with new characterisations. These were “bullock capitalists”, argued the politicial scientists Lloyd and Susan Rudolph.

Sheth argued that Indian sociology was in the grip of traditional theory and provided no room for the outcaste and the aboriginal. It had become blind to the emergence of new forms of discrimination, new refugees of development and the underclass.

The political scenario had, to begin with, been referred to as a ‘one party dominant system’ by Rajni Kothari. The Congress’s hegemony, however, was already eroding. The top-heavy Indian state, with its Soviet-style socialist accoutrements and dams-as-temples, was wearing thin.

Civil society was slowly coming into its own as a set of powerful non-state actors and began asking fresh questions about development and democracy. It sought to repair the rupture between knowledge and action.

Lokayan – literally, dialogue of the people – was launched in 1980 and brought together academics and activists, including Smitu Kothari and Vijay Pratap. It would go on to win the Right Livelihood Award, characterised as the People’s Nobel Prize. Rajni Kothari emphasised in his acceptance speech, “Lokayan operates from a basic premise arising out of its perception and understanding of the crisis of our times: that it is fundamentally an intellectual crisis, a crisis of ideas, a crisis of human knowledge, both generally but especially in the social arena.” 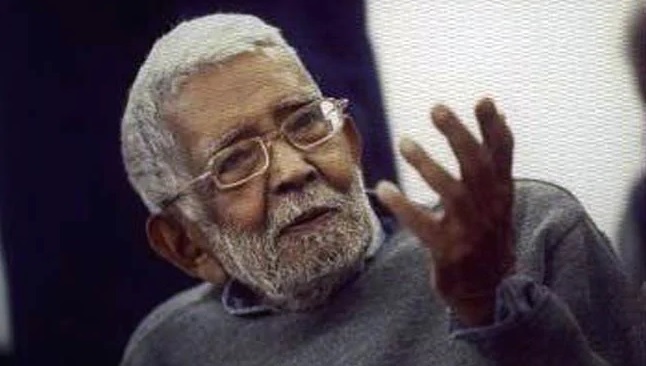 When I joined the CSDS faculty in 2002, I was happy to become part of its old-world culture with extended lunches and discussions. Working on the steering committees of Lokayan, Lokniti and the Indian Languages Programme was an enormous learning experience. In addition, there were evening addas where real battles were fought.

Dhirubhai had an extraordinary capacity to take on political correctness. Abhay Dubey records a conversation with Dhirubhai, which refers to a visit to the Deen Dayal Research Institute in Jhandewalan the 1990s. The RSS chief was late and Dhirubhai shocked the organiser by asking where Rajinder Singh was. He deliberately used his formal name, rather than “Rajju Bhayya”, as the RSS leader was called by the Sangh. Further, he spoke of Golwalkar rather than “Guruji” and to make matters worse asked the RSS to clarify its stand on constitutional protections for minorities.

In 2010, I recall a discussion at Squire Hall, the residence of the director of the Indian Institute of Advanced Study when Peter DeSouza was director and Dhirubhai was a national fellow and Gopal Guru and I were visiting fellows. The discussion began with Facebook and its “addiction”, with Dhirubhai insisting that this relates to pre-modern forms of community, which have been effaced by modernity.

Dhirubhai and Surabhibehn, his scholar wife and Sanskritist, asked about the “love seat” on which Jawaharlal Nehru and Edwina Mountbatten were reputed to have once sat together. Gopal Guru and Dhirubhai were in good form. Dhirubhai insisted that he wanted to take D.R. Nagaraj’s agenda forward in showing that Dalits were using Gandhi as a “red rag.” Gopal Guru asserted that Dhirubhai had misread Nagaraj’s argument in his book The Flaming Feet. Dhirubhai countered by stating that it was Ambedkar who stood on the shoulders of Gandhi; Ambedkar was possible only because Gandhi prepared the ground. Hindus were hugely hostile to the Removal of Untouchability Act. Gandhi’s agenda was, of course, upper caste reform because he felt that the problem of untouchability lay there. Gopal Guru pointed out Gandhi’s opposition to separate electorates. To which Dhirubhai responded that Dalits benefitted from joint electorates, getting a greater share of representation than they would have got from separate electorates. This has been to their advantage to this day.

The friendship between Ashis Nandy and Dhirubhai was tensile enough to take on the latter’s political incorrectness. “Your critique of nationalism,” Dhirubhai told Nandy, “has handed over Indian nationalism to the right.”

Last year, as I drew the introduction to my forthcoming book The Secret Life of Another Indian Nationalism to a close, a chance encounter with Peter DeSouza guided me to his new collection of D.L. Sheth’s essays At Home With Democracy: A Theory of Indian Politics. Peter’s introduction, titled “A Political Theory of Indian Democracy”, I was quick to note, validated my own argument about two kinds of nationalisms but emphasises how inclusive nationalism was undermined first by the Left and then the Right.

Political Hinduism was created by the independence movement but remained on the fringes and could not get the leadership of the Hindus, Sheth argues. Hindus, in any case, did not have a political-religious identity as mokṣha (salvation) is individual in the Hindu world; and Hinduism has not been a congregational religion; some have argued that it has been a confederation of religions.

The idea of India – Tagore’s famous phrase – was shaped under the leadership of Gandhi, Nehru, Maulana Azad and Sardar Vallabhbhai Patel and embodied in the Congress. Gandhi was more Hindu than the Hindu Mahasabha and the Rashtriya Swayamsevak Sangh, whose ideas came from Europe, Sheth asserted.

He felt the inclusive idea of nationalism was undermined by Left secularists who pushed “global cosmopolitanism and secularism” while undermining both nationalism and religion. Sheth maintained that inclusive nationalism is vital for democracy as it offers a vision of India to the ordinary Indian that is inclusive, secular and egalitarian. The Left dominance fostered elitism and “practicing Hindus developed a minority complex” contrasted with the intellectual arrogance of the secularist.

With the election of Atal Bihari Vajpayee in 1998 and again in 1999, Hindutva forces sought to capture the space occupied by the Congress, including knowledge and cultural institutions. The elections of 2014 and 2019 brought the era of anti-RSS/anti-Hindutva politics, which had prevailed after the assassination of Gandhi, to an end.

Alas, that I was not able to show you my book, dearest Dhirubhai, to show how much I have learnt from you. But let the dialogue continue.

Shail Mayaram is the author of  The Secret Life of Another Indian Nationalism: Transitions from the Pax Britannica to the Pax Americana (Cambridge University Press).