Despite Reporting With 'Utmost Honesty', Threat of Arrest Looms Over Kashmiri Journalist

Mir Junaid is one of the journalists facing charges for reporting on 'forced' Republic Day celebrations in a Shopian school. 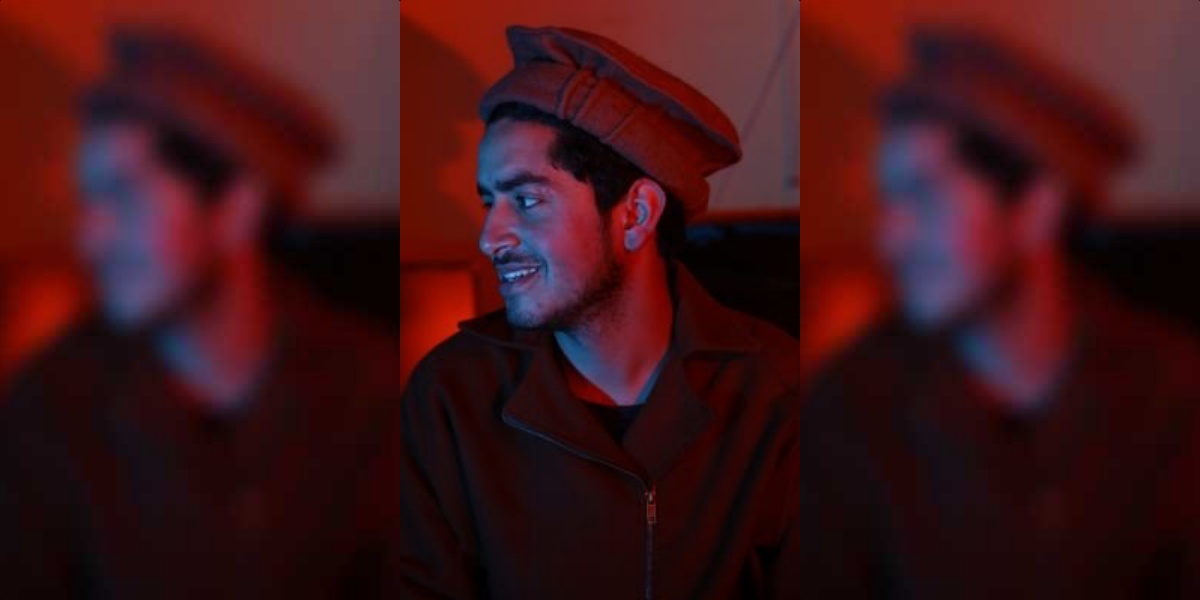 Srinagar: Mir Junaid, a young Kashmiri journalist, is troubled by thoughts of landing up in jail for a ‘mistake’ he apparently hasn’t committed. “What is my crime?” said Junaid in a gloomy voice, “I did what I learnt in the classroom, which is to report a story with utmost honesty.”

But the 21-year-old multimedia journalist may well find himself behind bars, if the authorities in Kashmir have their way. On January 30, the J&K Police booked Junaid for “inciting violence” and “provoking rioting”, along with another journalist, Yashraj Sharma, in an FIR (06/2021).

The FIR, under Sections 153 and 505 of the Indian Penal Code, was filed at the Imam Sahib Police Station in south Kashmir’s Shopian district against two Kashmir-based news portals, that had reported that the Indian Army’s counterinsurgency force, Rashtriya Rifles, had forced a private school in Shopian to participate in the Republic Day parade.

In its story, authored by Junaid, The Kashmiriyat, one of the news portals, quoted the chairman of Siraj-ul-Uloom, the private school in Shopian, as saying that the Army had forced them to attend the Republic Day parade in Shopian.

The parade was organised by the 44 Rashtriya Rifles (Rajput) unit. However, the Army rejected the allegations as “baseless”. The FIR by the army’s company commander, a copy of which is with The Wire, claimed that no such statement was made by the school chairman.

“These kind of fake news are serious concern for security of region as they can cause riots and create problem for law and order situation for police and armed forces (sic),” the FIR says, adding that the school chairman in a written statement denied having made such “allegations”.

Junaid, however, claims to be in the possession of the audio recording of his conversation with the chairman, Mohammad Yusuf Mantoo. “They can verify the authenticity of the recording. I have only reported what I was told by the chairman. How am I responsible for what he says or does?” he says.

On February 12, the anticipatory bail plea of Yashraj Sharma and Fahad Shah, editor of Kashmiri Walla news portal which also reported the story, was turned down by a court. A few days later, an official made a call on Junaid’s mobile phone, advising him to either apply for bail or be prepared for jail.

“It has taken a toll on my mental health. I am only 21 years old. My parents are also worried, though I have their support. They know I have not done anything wrong,” he said.

Journalism in Kashmir is going through a turbulent period. On Monday, the UN working group on the promotion and protection of the right to freedom of opinion and expression flagged the “allegations of intimidations, searches and confiscations” by the human rights groups and journalists in the region.

In their letter, released by the UN six months after getting no response from the Government of India, the working group called for “allow(ing) journalists and rights defenders” to “carry out their legitimate work” by providing them “safe and enabling environment”.

The letter also points to the National Investigation Agency (NIA) raids at the office of Greater Kashmir, the most widely circulated English daily of the Valley. It urged New Delhi to end the “fear of threats, harassment or acts of intimidation and reprisals of any sort” among the “journalists and human rights defenders in India (especially in Jammu and Kashmir)”.

Earlier this month, Sajad Gul, a freelance journalist, was booked by police for “taking part in a demonstration”. This came after Gul wrote a story on February 9, quoting locals of Hajin in north Kashmir’s Bandipora district as saying that the tehsildar, Ghulam Mohammad Bhat, had threatened and forcibly demolished their homes.

A day after the report was published in a local news portal, said Gul, a team of officials led by the tehsildar arrived in his village, Shahgund in Bandipora, and damaged his and his uncle’s property in a “selective drive”. The action sparked protests in which the visiting team was pelted with stones.

Later, the J&K Police filed a case, booking Gul and his family members under serious, non-bailable charges. “It is an attempt to criminalise journalism in Kashmir,” said Gul. “My family had to pay the price for my reporting. My four uncles were jailed for four days.”

On Monday, the Committee to Protect Journalists (CPJ), a US-based watchdog for press freedom, also urged the government to “stop targeting journalists because of their reporting” on Kashmir.

Questioning the case filed by Bandipora police, the CPJ said Gul has “denied partaking in such a demonstration and told CPJ that he was in Srinagar, about 40 miles from Bandipora, on February 10”.

“Gul also told CPJ that the police had not given him a copy of the complaint, and have merely mentioned the counts on which he is being investigated,” said Aliya Iftikhar, CPJ’s senior Asia researcher, urging authorities to drop the charges against Yashraj, Junaid and Gul.

“Jammu and Kashmir Police must drop their investigations into all three journalists and stop targeting journalists because of their reporting,” she said.

A senior journalist who was booked by the J&K Police last year under serious charges told The Wire that “such acts of intimidation end up increasing the resolve of journalists”.

“I had almost forgotten the case,” said the journalist when asked about the status of the case filed against him. “My work keeps me busy. But please don’t write my name because the police will get alerted and they will start harassing me again.”

Qazi Shibli, the editor of Kashmiriyat, said they had requested police for a copy of the FIR filed against them but it has not been provided to them so far. “Overall we are working in an intimidating atmosphere but we will overcome this tide,” he said.

Although the police case and the prospects of a jail term keeps playing on Junaid’s mind, he remains undaunted. “If jail is the price we have to pay for reporting honestly, then I am ready for it,” he said.

Junaid first aspired to become a journalist when he was in the seventh standard. “I thought it is a good field where one can work for the public good. I hadn’t imagined that the situation will come to this.”

“But there is no going back now,” he added.