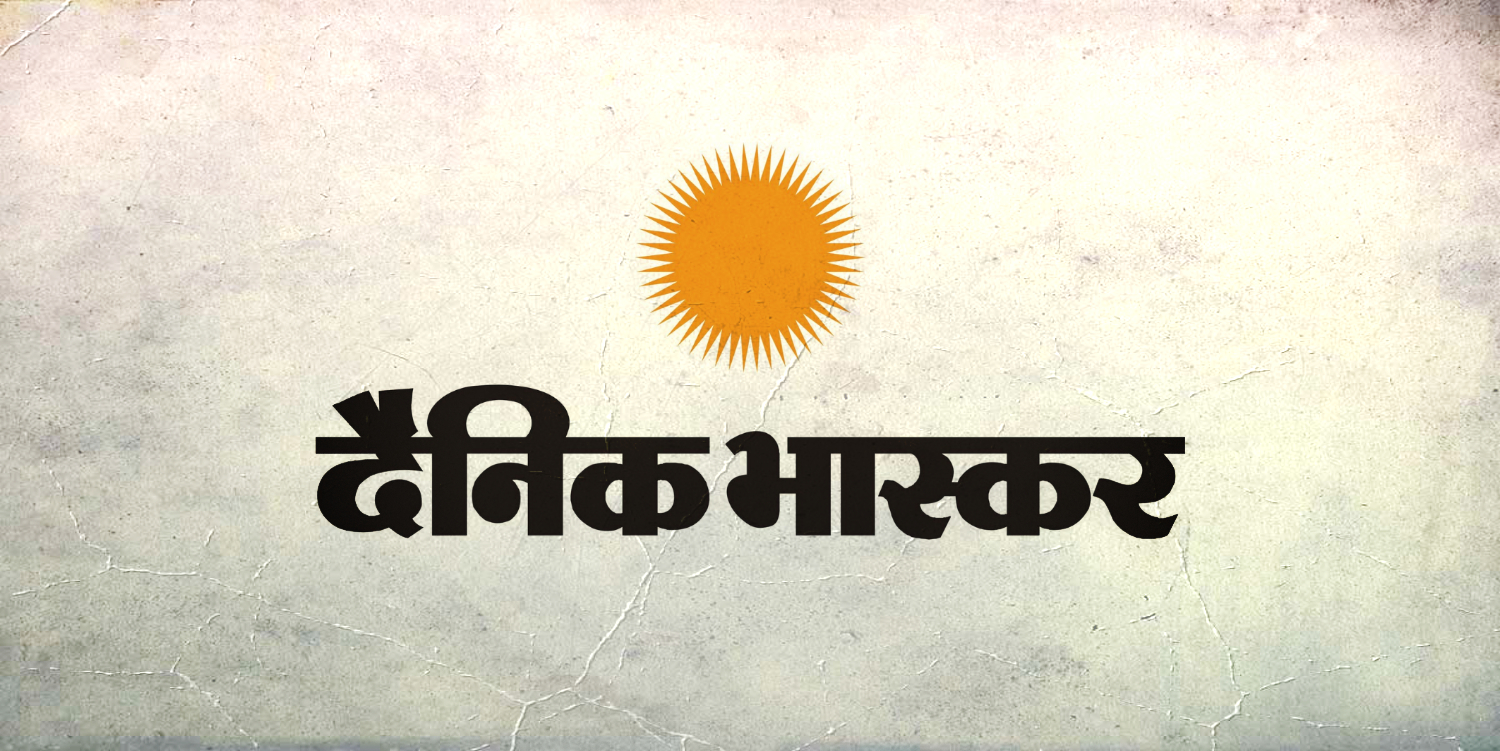 New Delhi: In a rare instance of one media house going to court to restrict the press freedom of another, the Dainik Bhaskar group on Thursday obtained an ex-parte order from the Delhi high court restraining Cobrapost from releasing an incriminating documentary showing how Dainik Bhaskar and around two dozen of the country’s leading media houses had apparently agreed to an undercover reporter’s business proposal offering money for news coverage designed to polarise voters in favour of Hindutva.

The web portal, which had scheduled the release of its investigation at a press conference for 3 pm on Friday, May 25 was served the order issued by Justice Valmiki J. Mehta on Thursday evening.

“In view of the arguments urged by the planitiff [Dainik Bhaskar], till further orders unless varied by the court, the defendants [Cobrapost] are restrained from in any manner releasing in public domain the documentary ‘Operation 136: Part II’ in any manner including at the Press Club of India on 25.5.2018 at 3.00 pm.”

Cobrapost was also restrained from releasing the contents of an email it had sent to the Bhaskar group on May 10, 2018 “and other related telecommunications”.

Cobrapost editor Aniruddha Bahal told The Wire that the email referred to was the detailed questionnaire  sent to Dainik Bhaskar seeking their response to various statements its senior management officials had made to the portal’s undercover reporter.

In the first part of its exposé, Operation 136, Cobrapost’s reporter, Pushp Sharma, posed as a religious activist, Acharya Atal, claiming to represent an unnamed “sangathan”, or organisation, whose goal was to help the Bharatiya Janata Party in the 2019 Lok Sabha polls by promoting Hindutva through the media, polarising the electorate, and maligning the BJP’s rivals through slanted stories.

The number ‘136’ in the title of the documentary is a reference to India’s poor ranking in the world press freedom index.

As per the terms under which reporters had an opportunity to review the material gathered by Cobrapost for the second part of its exposé prior to the court’s injunction, The Wire is not in a position to reveal in advance the names of the organisations or individuals who are seen succumbing to the temptation of offering news space for money. What is clear, however, is that the creme de la creme of the media industry appears compromised.

‘No urgency because Bhaskar group waited to move court’

In granting an injunction without giving Cobrapost a chance to be heard, Justice Mehta appears to have accepted Dainik Bhaskar‘s claim that failure to restrain the release of the documentary would cause “irreparable loss and injury” to the newspaper.

While Cobrapost said in a press release issued late on Thursday night that it intends to challenge the injunction on Friday morning, it added that in the event the stay is not vacated, it would be unable to hold its press conference as originally scheduled.

Bahal accused the Bhaskar group of acting in a mala fide manner by seeking an ex-parte injunction on the evening before a press conference that had been announced a whole week earlier. “If they really felt there was danger of irreparable loss to their reputation, they could have moved for an injunction when we announced our intention to release our documentary on May 18. In fact, they could have moved the court as soon as they received our email of May 10, which laid out the details of what we had established about them.”

Had they moved the court earlier, said Bahal, there would have been no question of them getting an ex-parte injunction. “At the very least we would have got the chance to argue why this sort of prior restraint is not warranted.”

“Ex-parte judicial injunctions are amongst the most serious threats to free speech in India today,” Gautam Bhatia, a lawyer and author of the 2015 book,  Offend, Shock or Disturb: Free Speech Under the Indian Constitution.

“Because of the long time it takes to decide cases, such injunctions often end up distorting the marketplace of ideas. In an elaborate judgment in 2011, the Delhi high court made clear that injunctions on speech were to be granted in the rarest of circumstances, when it was clear that the defendants had no case at all. However, as today’s order shows, that judgment is honoured more in the breach.”

Karuna Nundy, a Supreme Court advocate who has actively litigated on free speech issues, told The Wire the injunction granted to Dainik Bhaskar was a “worrying departure” from norms laid down by the Supreme Court.

“A full bench of the Supreme Court held in Brij Bhushan’s case in 1950 that pre-censorship of a journal is a restriction on the liberty of the press which is an essential part of the right to freedom of expression,” she said. At stake then was the right to publish of the RSS-backed publication, Organiser. “The Supreme Court there was hearing a case of national security. The stakes here are much lower – alleged defamation of a company. The high court’s interim stay order is a worrying departure from the Supreme Court’s well established principle. It could have asked the company to find its remedies in law after publication,” she added.

Though Cobrapost has not made any public statement about any specific media house in connection with the second part of its expose, it is evident from the high court order that Dainik Bhaskar is one of the organisations that might have been compromised by the sting operation. Indeed, it’s lawyers argued in court that statements made by employees should not be seen as coming from the group itself:

This suggests at least some of its employees might have been recorded making offers or statements at variance with the ethical standards expected of the media.

As for the Faustian bargain that the undercover reporter was offering – and which Dainik Bhaskar‘s representatives might have warmed to – the judge recounted the newspaper’s convoluted arguments thus:

“It is also argued that essentially either the stand of the defendants will be of fake news being generated or news generated which would reflect a particular ideology whereas the fact of the matter is that there does not arise at all any issue of any fake news, with the fact that having an ideology which is not illegal cannot prevent, assuming for the sake of arguments such a situation existed, to have a particular ideology.”

Though it is very hard to make sense of Justice Mehta’s prose, what the Bhaskar group’s counsel, Neeraj Kishan Kaul, appears to be saying is that the Cobrapost‘s exposé will incorrectly suggest their newspaper was prepared to engage in fake news or news reflecting a “particular ideology”.

Kaul also appears to have argued that when a newspaper subscribes to an ideology that is not illegal – the presumption here is that he means the ideology of the ruling party and of Hindutva – then it may very well publish material in consonance with that “particular ideology”.

In Part I of Operation 136, Cobrapost had reported how several media house managers had told their undercover reporter they supported the BJP’s ideology and would be happy to run paid news on its behalf. In all cases, of course, a hefty fee was also discussed.