In a statement, the party has clarified that the sudden increase in Amit Shah's assets is due to the properties he inherited after his mother's death in 2013. 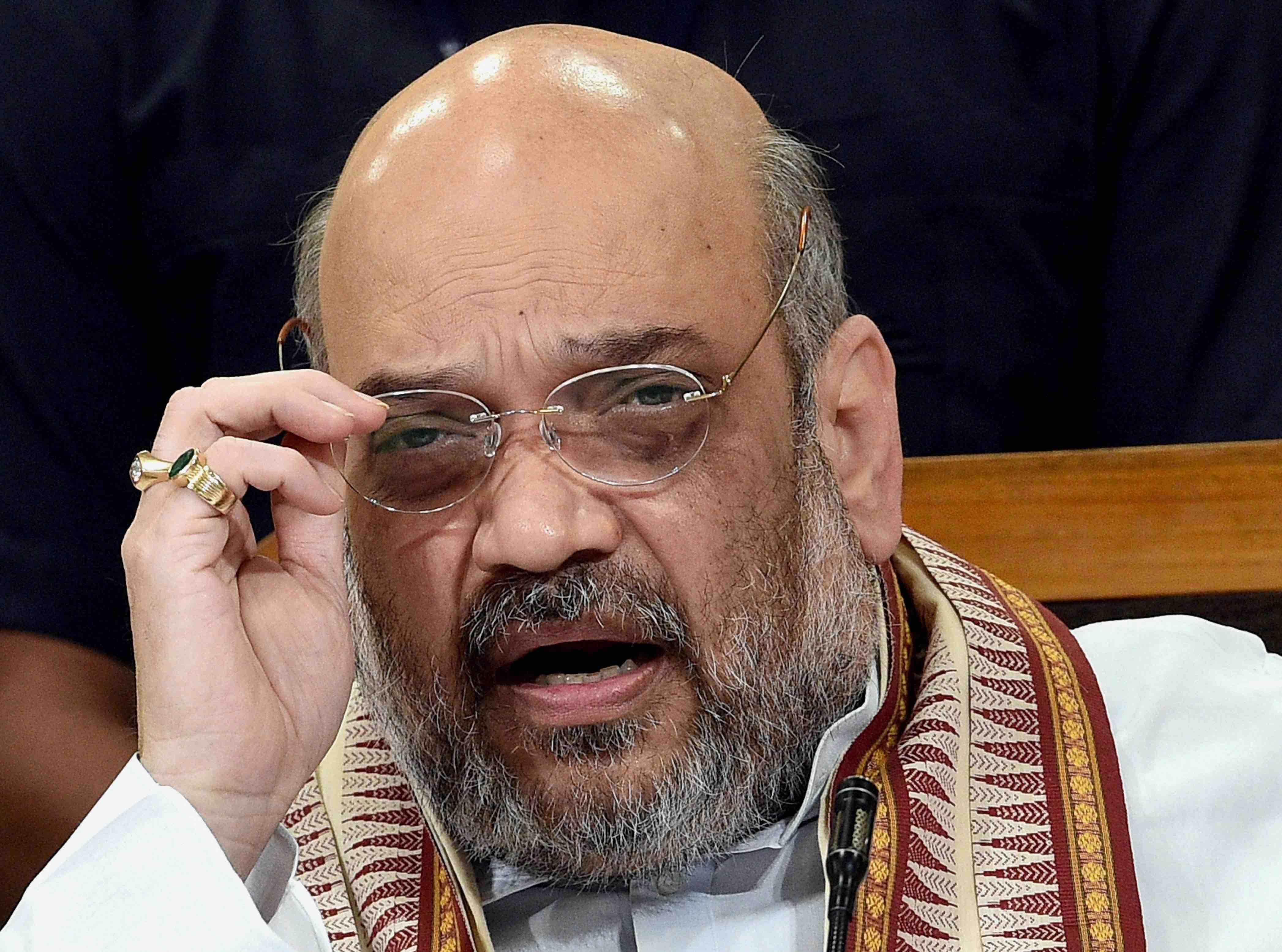 New Delhi: Caught in a controversy over the ‘300% increase’ in party president Amit Shah’s assets, the BJP on Monday issued a statement saying Shah was being wrongly targeted by political opponents and that the growth in his wealth was due to the movable properties he inherited after his mother’s death in 2013.

The Wire had earlier reported that leading English dailies Times of India and DNA had removed reports from their web editions that gave details on Shah’s and Union minister Smriti Irani’s affidavits within hours of being published on Saturday. Irani is also in the fray for a Rajya Sabha seat from Gujarat.

The deletion of these stories precipitated a discussion as political opponents speculated that the two media houses had pulled the reports under the influence of the saffron party. The Aam Aadmi Party had a field day on Monday after the newspapers removed the articles, alleging that the media houses were “forced” to take down the articles.

Where are the champions of free press ? Do they have face to talk about independence of press and freedom of expression ? @vineetjaintimes https://t.co/2AT1UF1J8b

However, in its statement, the BJP said that the matter was blown out of proportion. It said, “In the 2012 affidavit, Amit Shah and his wife Sonal Ben had declared immovable assets worth Rs 10.99 crore. After the demise of his mother Kusum Shah, Amit Shah inherited his parental properties, both movable and immovable worth Rs 18.85 crore, through a court order on 28.02-2013.”

It added that because of this, the value of Shah’s assets had become Rs 29.84 crore in 2013, which had increased further to Rs 34.31 crore. It also clarified that the increase in Shah’s wealth was not because he acquired additional properties, but the growth in the value of assets that he already owned.

The BJP’s explanation has put the matter to rest for the time being, as it becomes clear that Shah acquired his wealth over a period of five years in a legitimate way.

However, the controversy would never even have arisen if TOI and DNA had not both removed the story about the 300% increase in the first place.

“There’s no problem with someone’s assets increasing as it can be in a legitimate way. But when media is forced to take down reports on the increase in assets, it raises many questions like whether it was amassed in a wrong way. Is it black money? Are they disproportionate assets?” AAP leader Ashutosh said in a Facebook post.

The question, therefore, is who asked the newspapers to remove the stories.

To date, TOI and DNA have still not clarified why they decided to remove the articles from their websites and whether there was some external “influence” that led to such a decision. Questions to the editors and publishers of the two dailies from The Wire and readers on social media remain unanswered at the time of publication.

In the past few months, several instances of this kind of self-censorship of reports, which cast a shadow on the BJP, have cropped up. This, in turn, has led to speculation by political opponents that the ruling party may be influencing or even leaning on media houses to tone down negative coverage.