Indian Prime Minister Narendra Modi has also made it to the list, though not for reasons that he would like. 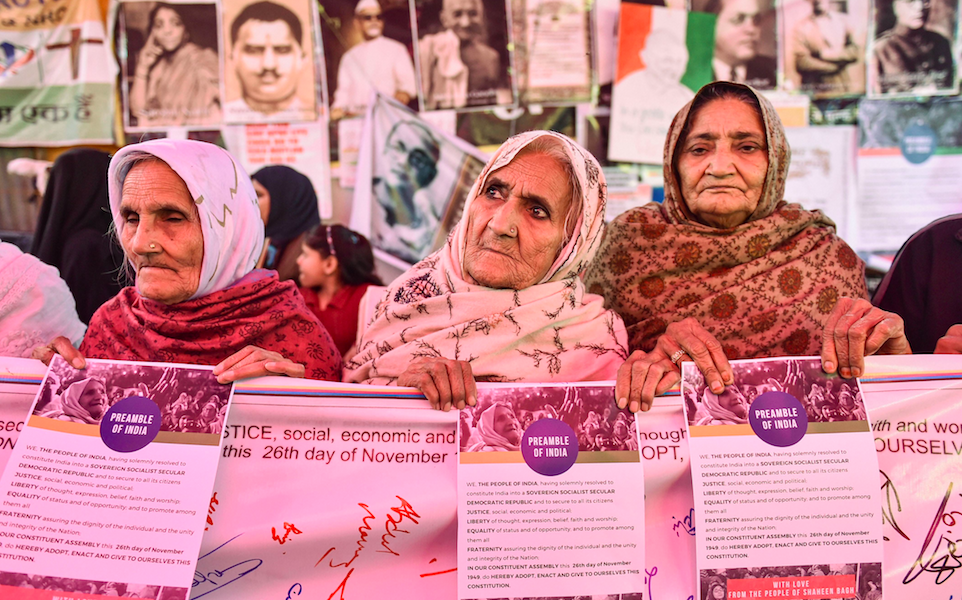 New Delhi: TIME magazine announced its list of ‘The 100 Most Influential People of 2020’ on Tuesday, and the list includes a few names Indians might be familiar with.

An 82-year-old anti-Citizenship (Amendment) Act protester from Delhi’s Shaheen Bagh, Bilkis, has made it to the list. She was a part of a group of women who came to be known as the Shaheen Bagh dadis or grandmothers, who participated in the sit-in protest during Delhi’s biting winter.

“Bilkis gave hope and strength to activists and student leaders who were being thrown behind bars for standing up for the unpopular truth in a democracy that was sliding into authoritarianism, and inspired peaceful copycat protests across the country,” journalist Rana Ayyub’s write-up on Bilkis for TIME says. “She said to me as a parting note: “I will sit here till blood stops flowing in my veins so the children of this country and the world breathe the air of justice and equality.” Bilkis deserves recognition so the world acknowledges the power of resistance against tyranny.”

The CAA was widely criticised globally for openly discriminatory nature. For the first time in India’s history, it made religion the basis for granting citizenship to persecuted minorities from neighbouring countries. Coupled with the government’s plan to initiate a nationwide National Register of Citizens, many were afraid the law would be used to disenfranchise Muslim citizens.

Indian Prime Minister Narendra Modi has also made it to the list, though not for reasons that he would like. Modi, TIME magazine says, has brought the fundamentals of Indian democracy into question.

“Though almost all of India’s Prime Ministers have come from the nearly 80% of the population that is Hindu, only Modi has governed as if no one else matters. First elected on a populist promise of empowerment, his Hindu-­nationalist Bharatiya Janata Party rejected not only elitism but also pluralism, specifically targeting India’s Muslims. The crucible of the pandemic became a pretense for stifling dissent. And the world’s most vibrant democracy fell deeper into shadow.”

Democratic vice-presidential candidate Kamala Harris, who is of Indian-American and African-American descent, is also on the list.