A study has raised questions raised over the quality of the MCA-21 database, which is a crucial part of the new GDP series math. 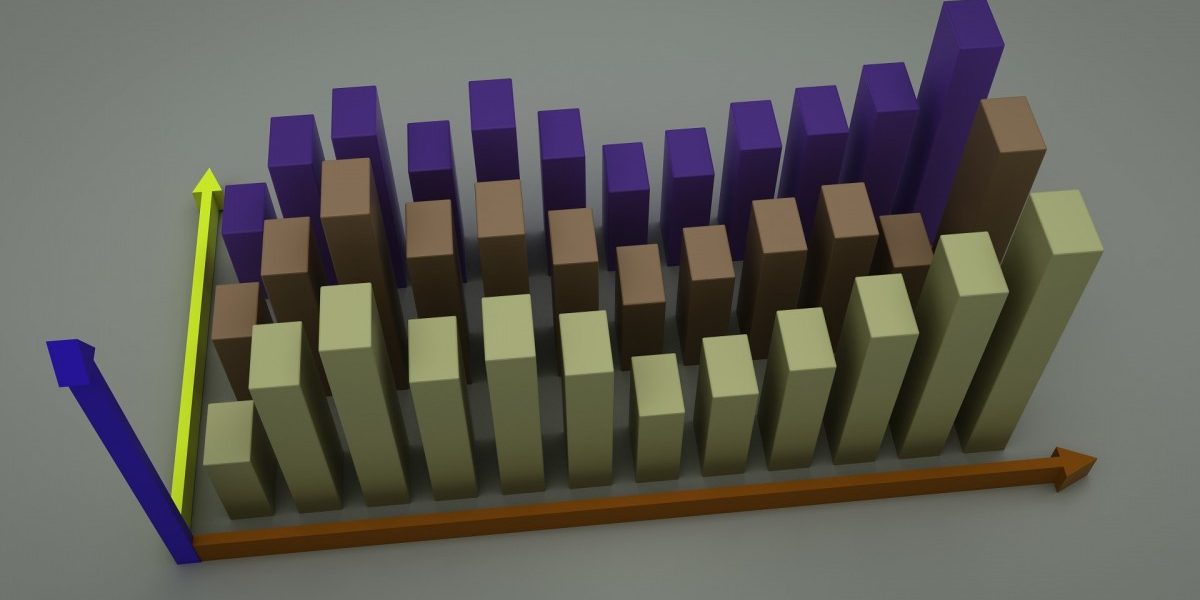 New Delhi: A National Sample Survey Office (NSSO) report has highlighted deficiencies in key government database of Indian companies, an observation that economists say could have consequences for the credibility of India’s GDP numbers.

A technical study conducted by the NSSO between June 2016 and June 2017, which examined parts of the corporate affairs ministry’s database, found that 37% of the companies could either not be traced, had shut down or were wrongly classified in terms of what sector they belonged to.

This study was recently uploaded on the survey office’s website.

The quality of ministry’s company database, often referred to as ‘MCA-21’, has been in the spotlight over the last four years, after the Central Statistics Office made it a key component of how it calculated the new GDP series.

While the government has maintained that using the MCA-21 database allowed for a more granular approach, as it drills down to the level of balance sheet data, some economists have argued that it is untested and may have unknowingly boosted India Inc’s contribution to the country’s growth figures.

“The use of MCA database in particular could have misleadingly enlarged the private corporate sector’s share in the Indian economy and its growth rate,” R. Nagaraj, a professor of economics at the Indira Gandhi Institute of Development Research, wrote in The Wire last year.

The NSSO’s findings appear to tip the scale in favour of the database’s critics.

The survey office observations on the MCA-21 database, however, came while it was collecting a wide range of economic and operational data on service sector enterprises in India, a broad effort that the organisation says was conceived as “a prelude to a proposed Annual Survey on Services Sector”.

“List of active private non-financial companies of 2013-14, as available from National Accounts Division (NAD), CSO, along with data for some additional companies based on such a list for 2014-15 were used as an additional frame to augment EC/ BR frame. This list was obtained by NAD from the Ministry of Corporate Affairs,” the report says.

Also read: The Lonely Path to an Alternative Form of GDP Measurement

The examination of this sample threw up a variety of troubling non-responses, which was a “major setback” for the survey.

Over 20% of the firms were found to be “out of coverage”, which means that they likely no longer operate in the services sector, even though that is how they are registered and thus captured in India’s national accounts.

Nearly 15% of the firms were either untraceable or had closed down. To top it off, almost 7% of the companies had been correctly identified but simply chose not to respond to survey questions or had not maintained accounts in a proper format.

The NSSO notes the issue of non-responses was far worse in the MCA frame when compared to the “EC/BR frame”.

“The problem of non-response was severe in case of units chosen from MCA frame… About 45% of MCA units were found to be out-of-survey/casualty while EC/BR frame had about 18% of such cases,” the report notes.

““The CSO should have done some kind of critical scrutiny and validation before using the MCA-21 database in the new GDP series, either through quick surveys or by comparing with other databases, or consultations with accountants familiar with company filings,” Mohanan told the publication.