'Not Yet Final', Says Govt About GDP Back Series Data That Shows NDA Lagging Behind UPA

The statistics ministry has stated that the the methodology used by the NSC-commissioned study has not yet been finalised and various alternative methods are still being explored. 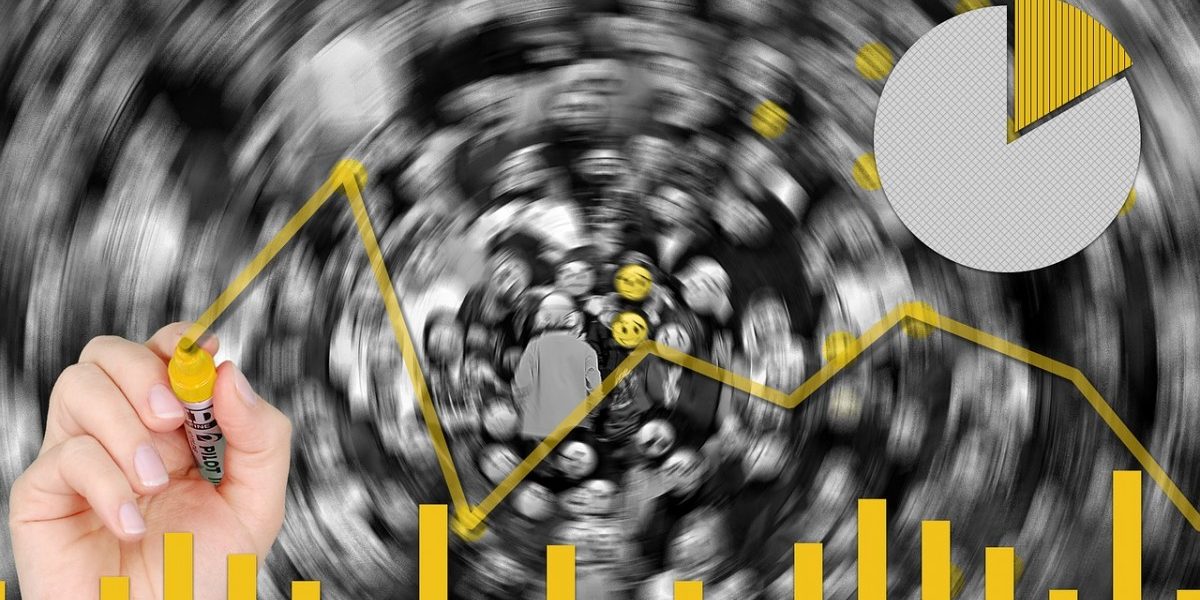 New Delhi: The new estimates for GDP (gross domestic product) growth from 1993-94 to 2010-11, released by a study commissioned by the Ministry of Statistics and Programme Implementation (MoSPI) on Friday, are yet to be officially accepted, the government has clarified.

The MoSPI has further said that the methodology used for calculating new numbers will be fine-tuned using suggestions made by the high-level panel that prepared the report.

“It is clarified through this press note that the methodology for back-casting GDP series has not yet been finalised and various alternative methods are being explored,” the MoSPI said in a release issued on Sunday.

On Friday, The Wire reported how a committee on ‘real sector statistics’ set up by the National Statistical Commission, which comes under the MoSPI, released its work on back series GDP data.

The data – which showed a sharp uptick in growth rates experienced under the UPA-I and UPA-II regime years – has sparked political debate.

N.R. Bhanumurthy, professor, National Institute of Public  Finance and Policy (NIPFP), who chaired the sub-committee on linking new and old series GDP, told The Wire, “This is an academic exercise and official report will come out later”.

The new numbers have been calculated using 2011-12 instead of 2004-05 as the base year, and show that under the UPA, the economy grew faster than what earlier data indicated.

Analysis of new data has also shown that under the UPA-I, the economy grew faster compared to the NDA rule.

The Congress was quick to cite these revised numbers to make a point that it managed the economy better than the NDA, provoking the ruling Bharatiya Janata Party (BJP) to join issue with it.

Finance minister Arun Jaitley, in a blog posted on Facebook on Sunday, also waded into the debate and argued that UPA-I rode on wide-ranging reforms introduced by the previous NDA regime-led by Atal Bihari Vajpayee and favourable external conditions. He cited high current account and fiscal deficits to argue that the UPA indulged in fiscal profligacy, which finally proved its nemesis.

On Monday morning, the statistics ministry briefly took down the committee report and re-uploaded it with a new disclaimer in the introduction that warns readers that estimates given here “are not final” and that it “should not be quoted anywhere”. 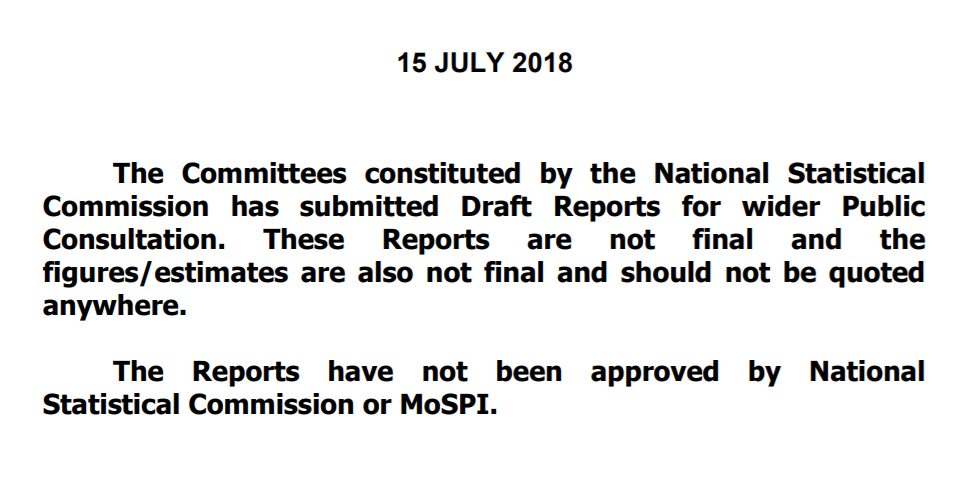 The new warning calls the committee’s work a “draft report” and states that it was submitted for “wider public consultation”.

It is unclear at this point how this public consultation will take place or where civil society stakeholders and  members of the statistical and economics academic community should send their comments.