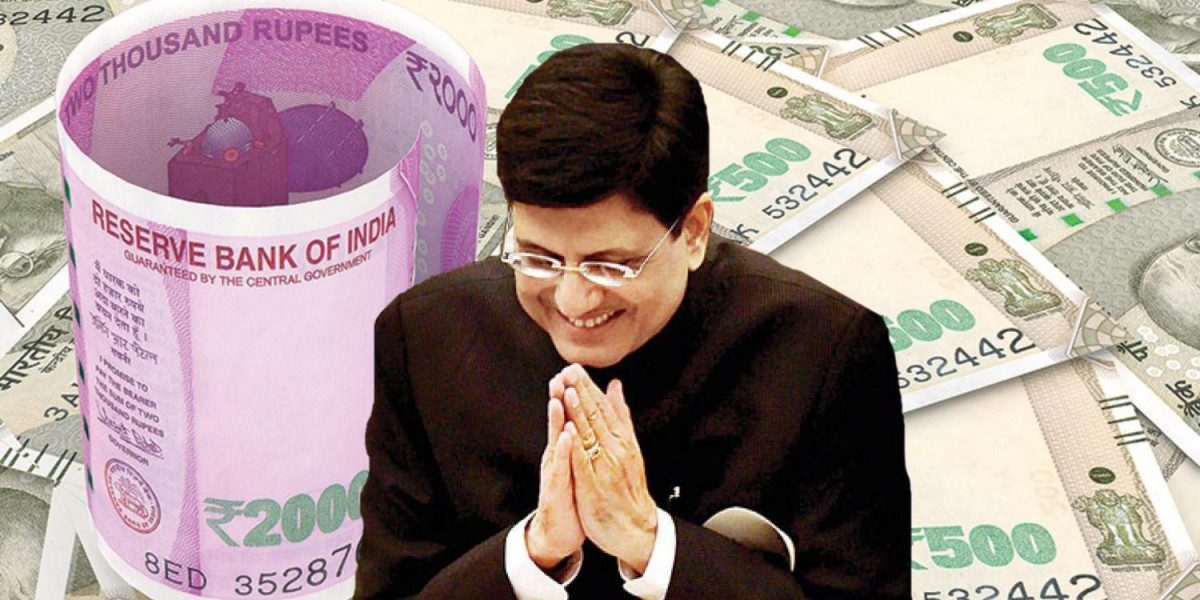 Piyush Goyal is filling in for Arun Jaitley today for the Budget 2019. Credit: PTI

New Delhi: The climax of the interim Budget, presented by Union finance minister Piyush Goyal at the Lok Sabha on Friday, was providing full tax rebate for income up to Rs 5 lakh.

Under Section 87A of the Income tax Act, 1961, the rebate has been raised to Rs 12,500 and is only applicable for those with net taxable income of up to Rs 5 lakh. In technical terms, a ‘rebate’ is the amount of tax the taxpayer is not liable to pay.

Therefore, in the next fiscal year, if an assessee has a net taxable income of up to Rs 5 lakh, she is allowed to claim the entire tax payable as tax rebate.

Goyal told parliament that this tax concession will benefit three crore people across the country, and cost the government revenue of around Rs 18,500 crore.

The announcement was received with loud applause and tapping of the desk by the treasury bench members. Prime Minister Narendra Modi banged his desk, looking visibly gleeful, and BJP MPs chanted ‘Modi, Modi’ in the House.

This is the first time an interim Budget has proposed to change the income tax slab. Goyal has left the implementation to the next government in the full-fledged budget.

Two months before the general election, the rebate made it clear that the Modi government would be leaning heavily on its traditional constituency, the salaried middle class. Former finance minister Arun Jaitley, who could not present the Budget due to ill health, tweeted that “Between 2014-19, every Budget has given significant relief to the Middle Class.”