After Backlash, NITI Aayog Says Was 'Asked' to Look at New GDP Data

"Both MoSPI and NITI are components of the government of India, so why would it be political?" Rajiv Kumar has said. 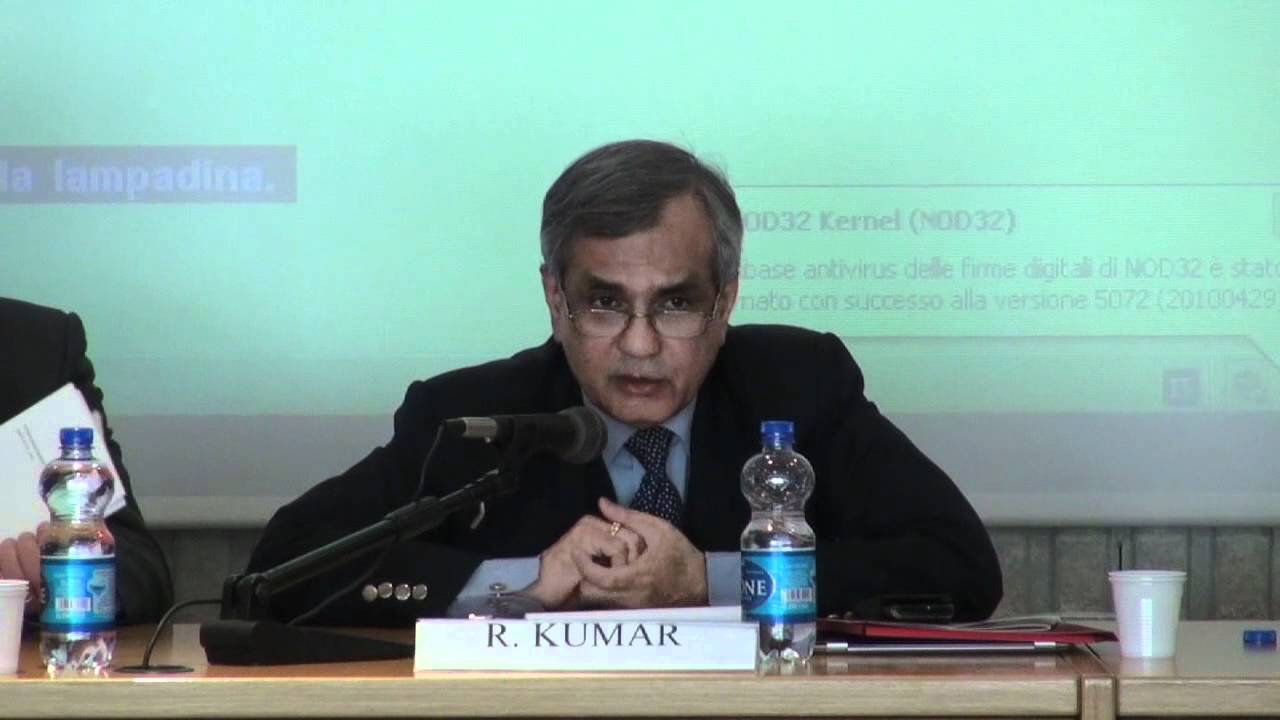 New Delhi: After facing criticism on its involvement in the release of the new GDP back-series data, as well as the nature of the data itself, the NITI Aayog has said that it was “asked [by the Central Statistics Office] to take a look” at the data before its release.

“Everybody knows that until not too long ago, the Department of Statistics was part of the Planning Commission. There have always been close links between the two, simply because we use data so extensively and we work together. For example, the task force on employment statistics was chaired by my predecessor. Its recommendations are now being implemented by the CSO. In this case also, when they were about to release the back series, they asked us to have a look,” NITI Aayog chairman Rajiv Kumar told the Indian Express.

The data set released by the CSO last Wednesday has been questioned on several counts. For one, it diverges significantly from estimates put out by a sub-committee constituted by the National Statistical Commission (NSC) earlier this year. The new data said the Indian economy grew slower during the UPA years than was earlier recorded.

Former head of the CSO and chairman of the National Statistical Commission, Pronab Sen, had criticised the way in which the data was released by the NITI Aayog, saying this was tantamount to politicising institutions which deal with national statistics. He also said that the back-series data does not pass the basic smell test linked to ground realities.

Kumar has rejected Sen’s allegations, calling them “unnecessary”. “NITI organised two roundtables… wherein the experts gave valuable suggestions. NITI provided the platform and subsequently, the CSO requested participation in the release. Both MoSPI and NITI are components of the Government of India, so why would it be political? Where is the issue? I think Dr Pronab Sen having raised that issue is totally unnecessary. Back series is not just a ‘technistic’ exercise, it’s an issue with many dimensions and it affects the whole macro economy,” Indian Express quoted him as saying.

While saying that the government was open to making improvements if experts were to point out errors, Kumar also insisted that the data “not just simply factual and correct” but a significant improvement. “There is no reason for anybody to cast any aspersions on it. The CSO staff are not a political set of people, they are professionals. Now they have brought out a GDP number (July-September quarter) which is lower… if they were politically driven, this would have been higher than the previous quarter,” Kumar said.

While Kumar defends the data, the Business Standard on Monday brought out on editorial asking the government to retract the “flawed” new data set so that damage done to Indian statistics can be repaired.