One of Rajasthan's top folk dancers, Queen Harish died in a road accident along with three other folk artists on their way to an event near Jodhpur on early Sunday morning. 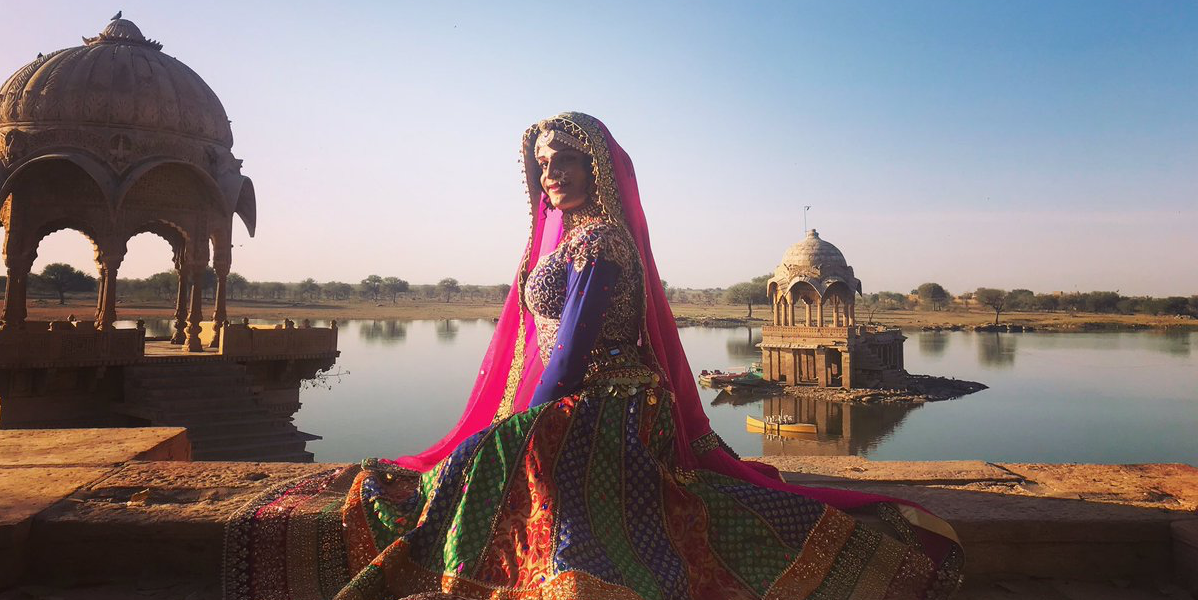 Jaipur: The story of Harish Kumar alias Queen Harish is inspirational in more ways than one.

One of Rajasthan’s top folk dancers, Queen Harish died in a fatal road accident along with three other folk artists near Jodhpur on early Sunday morning while heading for an event when the SUV they were crashed into a stationary truck.

Kumar is survived by a wife and two sons.

Just days before his death, Queen Harish posted about a class he was teaching for free to children in Jaisalmer.

Harish Kumar began performing in drag in Rajasthan’s Jaisalmer at the tender age of 13. Kumar had lost his parents and was forced to take on the responsibility of raising his sisters. So, when he was advised to perform in drag to earn an income, he didn’t hesitate.

A part of him had already been quite influenced by the Manganiyars, a community of traditional folk musicians of Rajasthan with whom he had spend a considerable period of his childhood.

“The amount of respect earned by the folk artists also moved him. He had sought inspiration from ‘Annu master’, the first drag performer in the Jaisalmer region. He trained under him but gradually outshone him,” Vinod Joshi, the community director at Jaipur Virasat Foundation, told The Wire.

Born into the Suthar community that has been traditionally engaged in carpentry, Kumar not only mastered the drag art-form but also earned recognition in various Rajasthani folk dance forms like Ghoomar, Kalbelia and Bhawai, among others across the globe. He even performed and taught dance in Japan.

“Post globalisation, art forms in Rajasthan were taken up as a profession. Artistes like Harish Kumar got exposure and positive rewards for their hard work,” Joshi said.

Kumar, who took on the name Queen Harish, won the hearts of spectators with his confident, mesmerising performances.

Long before Kumar earned a name for himself with his pathbreaking performances, he was plagued  by uncomfortable questions over his unconventional  profession.

“Many asked him if he was a transgender. Initially, these comments used to disturb him but then he distanced himself from people who demotivated him and concentrated on his art,” said Sumer Singh Rathore, Harish’s friend who lives in Jaisalmer. 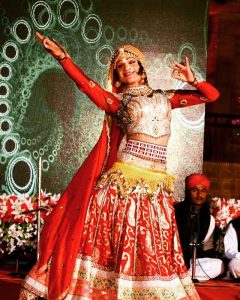 Kumar often found these questions disheartening but they did not stop him from climbing the ladder of success. Time and again, he had put forward in public that he wanted his dance to be looked upon as a dignified presentation and not an imitation of what people have already seen.

His website, queenharish.com, mentions him as “a drag queen that is wild and mischievous with her dance moves and stays true to what she is”. His Twitter profile describes Queen Harish as a “dancing desert drag queen”.

One reason behind Queen Harish’s popularity was that he gave in to the demands of the audience. “While many drag performers refused to try mujra on Bollywood numbers, Kumar adapted and perfected this genre. This increased his fan base exponentially,” said Joshi.

An expert in all Rajasthani folk forms, Kumar hit his high when he participated in India’s Got Talent, a television reality show in 2010. He also performed an item number in Prakash Jha’s Bollywood movie Jai Gangaajal. Recently, he was invited to perform at Isha Ambani’s wedding in Udaipur where a video of him performing with Aishwarya Rai Bachchan and her daughter Aaradhya went viral.

Joshi believes that folk artistes are not treated on par with national, international and Bollywood artists. They are often called overnight for a performance. At times, since no mode of transport has been provided, the artists are forced to drive down themselves. Over the past few years, Joshi says, the number of artists losing their lives in road accidents has risen.

“Folk artistes need more privileges than what is offered at the present moment. Most are called on a very short notice, and many times, they are forced to drive for their events. There have been at least three road accident cases in recent years where artists died while reaching an event. We are planning to launch an awareness campaign and hopefully the conditions will change,” Joshi said.