Culturally, Indonesians have long recognised sexual and gender diversity as part of their daily lives. 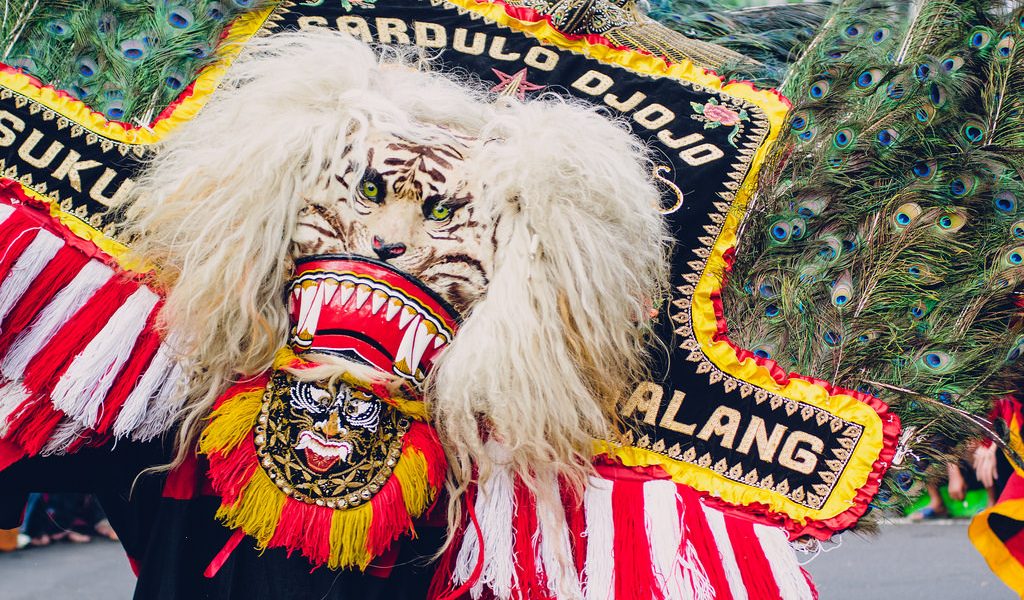 Indonesian people often perceive gender and sexuality in a binary way – male and female, masculine and feminine – without considering other genders and sexuality.

Heterosexuality is deemed as the “normal” sexual orientation, if not compulsory. Homosexuality and bisexuality are considered unacceptable. Hence, the massive recent onslaught against LGBT (lesbian, gay, bisexual and transgender) people is not surprising, particularly in the media.

However, people should understand that gender and sexual diversity are inherent in Indonesian societies.

Culturally, Indonesians have recognised sexual and gender diversity as part of their daily lives.

Indonesia has a rich history of homosexuality and transgenders. This fact contradicts the common belief that they are Western imports.

It is time that people stopped considering homosexuality and transgender as products of Western culture. Indonesia’s culture has long been accustomed to gender diversity before colonialism and modernity exerted their strong influence in the society.

Similarly, in the same province, Torajan people also recognised a third gender, or to burake tambolang.

In the past, transgender religious leaders in both Toraja and Bugis played important roles in their communities. Bissu and to burake led spiritual ceremonies or harvest rituals in villages. The people would admire and honour a village with a to burake.

Unfortunately, this tradition has diminished due to modern values and education brought by colonialism.

Some tribes in the southeast of Papua – similar to tribes in the eastern highlands of Papua New Guinea – practiced “ritualised homosexuality”. This practice required young men to perform oral sex on elder males as part of their rites of passage to manhood. They believed that semen was the source of life and the essence of masculinity, important for boys to become real men.

Under these rules, a warok was prohibited from engaging in a sexual relationship with a woman. But he was allowed to have intimate relationships with young boys’ characters, or gemblak, in the performance. Although warok and gemblak were engaged in same-sex acts, they did not identify themselves as homosexuals. Nowadays, women have begun to play the gemblak character.

In other Javanese traditional drama performances like ludruk and wayang orang, a man playing a woman’s character or vice versa is not unusual.

Changing genders in the global context

These rich and intricate traditions of gender diversity in Indonesia have diminished due to colonialism. Colonialism redefined the concepts of gender and sexuality according to modern religions and values.

Modern religions strongly emphasise heterosexuality within marriage. Sex is considered a moral issue, so sex that happens outside marriage or between a non-heterosexual couple is immoral.

Homosexuality was prohibited under Dutch colonialism. Although Indonesia has no specific law on homosexuality, homosexuality is generally viewed as unacceptable.

However, globalisation has brought new dimensions of gender and sexual identities. New categories like lesbian, gay, transgender, queer and inter-sex have entered our vocabulary. The term LGBT is quite popular in recent years, despite its pros and cons.

Vast information through the internet and social media provides a relatively dynamic discourse on gender identities in Indonesia.

On the internet, we can find different terms to accommodate gender flexibility. People introduce terms like lesbi, which refers to lesbian, and tomboi, or masculine women, from West Sumatra. They develop terms like butch, femme and andro that refer to urban lesbians. There are also terms like hunter (masculine lesbian) and lines or feminine lesbian from South Sulawesi. Other terms include waria (transgender woman), priawan (transgender man), transmen (trans men) and transpuan (trans women).

The lively debates on the internet show how technology and globalisation have managed to raise awareness of gender and sexual identities which intertwines with local cultural contexts.

Bimo Alim has contributed to this writing.