What Justice Indu Malhotra said while reading down Section 377. 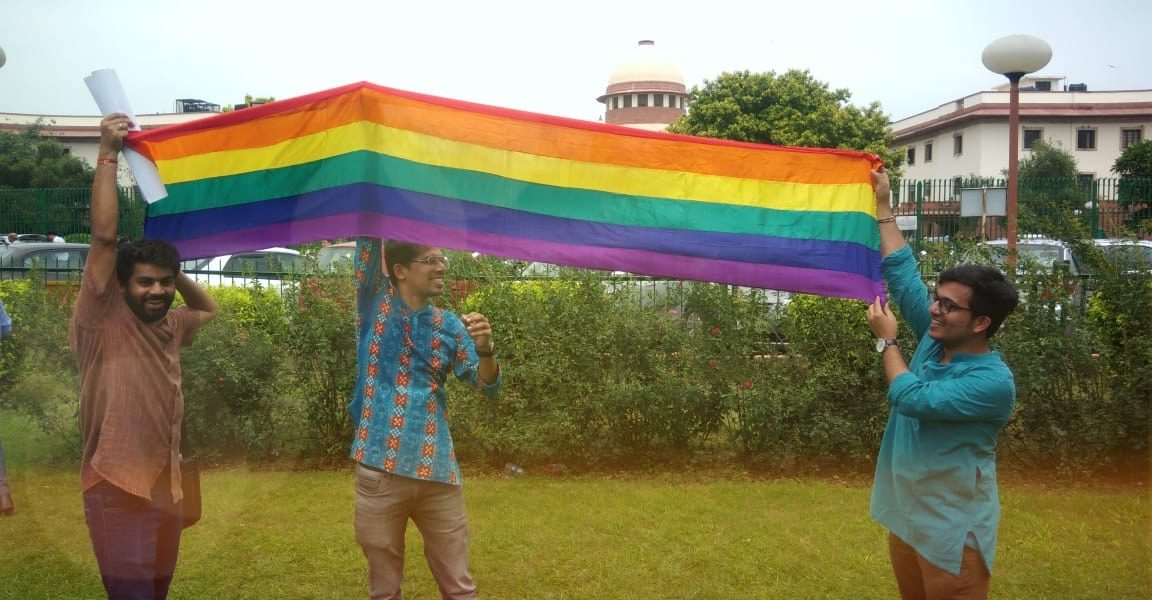 In a separate judgment, Justice Malhotra stated that sexual orientation is an innate attribute of one’s identity, and cannot be altered. Sexual orientation is not a matter of choice, she stated, adding that it manifests in early adolescence. “Homosexuality is a natural variant of human sexuality.” 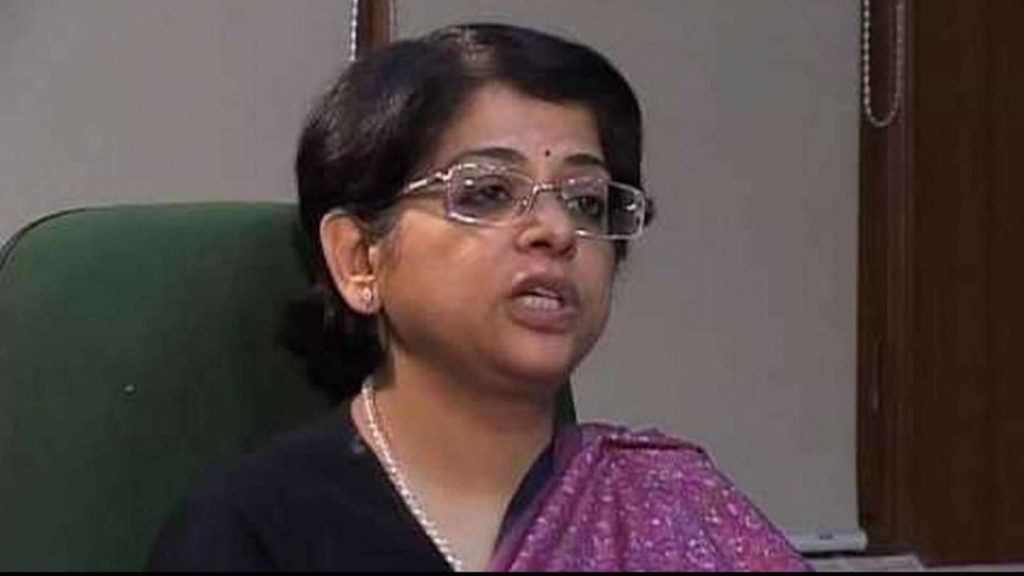 “A person’s sexual orientation is intrinsic to their being. It is connected with their individuality, and identity. A classification which discriminates between persons based on their innate nature, would be violative of their fundamental rights, and cannot withstand the test of constitutional morality.”

“The members of this [LGBTQ+] community were compelled to live a life full of fear of reprisal and persecution. This was on account of the ignorance of the majority to recognise that homosexuality is a completely natural condition, part of a range of human sexuality.”

Section 377 Indu Malhotra by The Wire on Scribd