The right to sexual orientation does not exist in a vacuum. It first recognises the basic right to human dignity, self-determination and bodily autonomy. 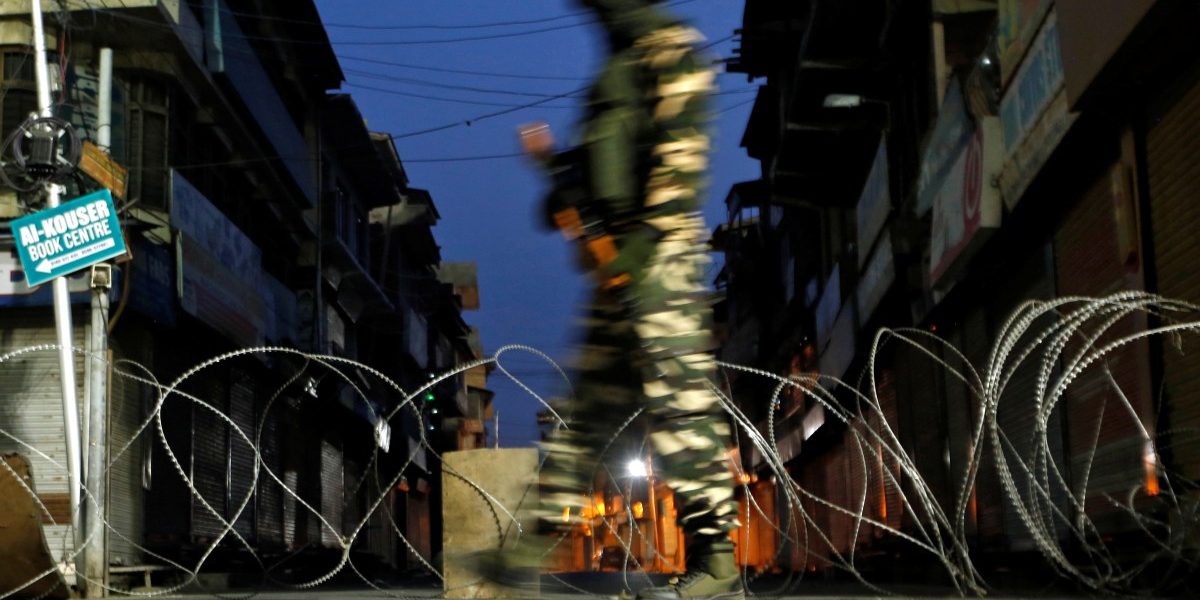 “I daresay you haven’t had much practice,” said the Queen. “When I was younger, I always did it for half an hour a day. Why, sometimes I’ve believed as many as six impossible things before breakfast.”

It’s a difficult day when one is assailed by completely banal things before breakfast. Just this morning, for instance, even before I reached the breakfast table, I read news reports about a speech, where the speaker made the claim that lynching is essentially Semitic and therefore we mustn’t label incidents of anti-Semitic mobs beating individuals to death as such.

Evidently there was nothing more said about the practice itself, called by whatever name. It was a curious slip, I felt, for the speech was an annual ‘state of the nation’ sort of address, and not one given at a conference on lexical semantics. But what does one do, except grimace and move on towards breakfast?

It’s almost a relief that we are discouraged from voicing dissenting opinions, for how does one respond against the impossible? The queen was right; it’s best to believe.

Still, the most impossible news of all was the one about masked protestors at SOAS London, who bravely disrupted a meeting being held in ‘solidarity with the Kashmiri people’. They unfurled the rainbow flag at the meeting with the message “Gay for J&K”.

It is not immediately clear why “Gay for J&K” should preclude a show of solidarity towards non-gay Kashmiris in general, or take offence at assertions against human rights excesses. It is ironical, though, that the scrapping of Article 370 would bring sexual freedom to a certain minority, given that the entire narrative around Kashmir has been rather sexualised, centred on possessing and disciplining: the taming of the shrew by strong-willed men.

I am loath to engage with banality, but in this case, I shall respond only because the disruption was in England, the ‘masked protestors’ are unknown, rank outsiders and certainly not representative of our government (which we mustn’t openly challenge) or of our country.

In fact they seem blissfully unaware of the Kashmiri gay peoples’ own position in the matter: “…the stand of celebration by a section of the queer community on the pretext that the LGBTQ+ community from Kashmir will enjoy greater freedom for their sexual and gender expression now, pinkwashes the ever going struggle of Kashmiri people against grave injustice, violence and oppression – a struggle that has impacted generations after generations of Kashmir.”

Unsurprisingly, the statement warns against the appropriation of voices from the Valley, while lending support to LGBTQ people struggling to assert themselves there. It expresses hope in the constitution and in the eventual future when all opinions will be heard equally.

Also read: The False Link Between Article 370 and Queer Rights

Twitter commentaries, on the other hand, in the aftermath of the “Gay for J&K” protest, explained that Article 370 was “vile homophobic trash” and that its revocation would result in liberty for the gay community in Kashmir.

Article 370 was merely a hollowed-out provision in the constitution of India, which granted special status to Kashmir and initially allowed it to retain its own laws. Thus, the ruling of the Supreme Court of India in Navtej Johar v. Union of India that decriminalised consensual sexual conduct between adults of the same sex, which was earlier an offence under Section 377 of the Indian Penal Code, technically did not apply to Kashmir, since the state had its own Ranbir Penal Code.

On the other hand, the decriminalisation was not the result of any legislative change to the Indian Penal Code. It occurred because of an intervention by the Supreme Court of India wherein the court found Section 377 of the penal code to be unconstitutional in so far as it treated sexual conduct between consenting adults of the same sex as a criminal offence.

The ruling that declared Section 377 unconstitutional was based on principles of transformative constitutionalism and recognising certain basic fundamental rights. For this reason, the ruling would normally be applicable to all parts of India, special status or not.

But even presuming that this question of law remained to be tested, i.e. whether a gay man could be prosecuted in Jammu and Kashmir for having had carnal intercourse with another man, all it would have taken was for the matter to be heard by the Jammu and Kashmir high court, and if, perchance, the high court found the Ranbir Penal Code to still be immune from the ruling, then for the question to be brought up in an appeal to the Supreme Court. In an adultery case, a five-judges bench of the Supreme Court had struck down Section 497 of the Indian Penal Code as being unconstitutional. Later a two-judges bench tested the validity of Section 497 of the Ranbir Penal Code and in light of the earlier decision, held it unconstitutional too.

How would the Supreme Court have ruled? I have no doubt that it would have declared Section 377 of the Ranbir Penal Code unconstitutional too, but that is hardly the more fundamental question here. What kind of freedom does the ‘Gay for J&K’ imagine the revocation of the vile and homophobic Article 370 would bring?

In that spirit of masculinity, two men kidnapped a young Kashmiri student resident in Neemrana, stripped him and then made him change into ‘women’s clothing’ (a lehnga and blouse) and forced him back into the bazaar. The young man panicked and ran across the bazaar, where he was caught, tied to a pole and beaten by a mob of 20 men who were enraged that he was walking around in ‘women’s clothing’.

To be effeminate is to be peculiar, thus when the police arrived, they first detained the Kashmiri man and ‘interrogated’ him for they found him to be suspicious. Reports suggest that the young man was bleeding from one ear and had complained of loss of hearing, but the police wanted to get to the bottom of the cross-dressing business first.

The hapless superintendent of police in the district spent the next day explaining to the press that the assault happened not because of his ‘Kashmiri identity’, but because of the women’s clothes the unknown men had forced on him. The principal of the college where he was a student refused to get involved because “he could not understand why the student was dressed as a woman”.

Paragraph 136 of the Supreme court judgement in Navtej Johar cites a case from the European Court of Justice in the context of discrimination against persons who intend to or have undergone sex or gender reassignments – by choice. By endorsing the right of such persons to live without fear of discrimination, it said

“To tolerate such discrimination would tantamount, as regards such a person, to a failure to respect the dignity and freedom to which he or she is entitled and which the Court has a duty to safeguard”

It’s a far cry from making a man wear ‘women’s clothes’ and imagining it to be the best way to humiliate and subjugate him.

Kashmiri girls shout slogans as they attend a protest after Friday prayers during restrictions, after scrapping of the special constitutional status for Kashmir, in Srinagar, on August 23, 2019. Photo: Reuters

So “Gay for J&K”, I can’t imagine how one views Navtej Johar independent of the practices of subjugation and humiliation, sexual and gendered. You would have noticed that the mass hysteria around the final resolution of the Kashmir issue channels fantasies of subjugation. You would remember practices of suppression from the past, not least when an artisan was trussed up and tied to the bonnet of an army jeep before being paraded across Kashmiri villages both as a ‘human shield’ and as a warning to potential stone throwers.

Navtej Johar did not arrive at the right to sexual orientation in a vacuum. It first recognised the basic right to human dignity – ‘dignity captures what Nussbaum described as the transition from “disgust” to “humanity”’. It spoke of the right to expression and freedom of choice:

“From the aforesaid pronouncements, some in different spheres but some also in the sphere of sexual orientation, the constitutional courts have laid emphasis on individual inclination, expression of both emotional and physical behaviour and freedom of choice. Be it clarified that expression of choice, apart from being a facet of dignity, is also an essential component of liberty. Liberty as a concept has to be given its due place in the realm of dignity, for both are connected with the life and living of a persona”

It spoke of the right to self-determination and to bodily autonomy – ‘which is innate to him/her and an ‘inalienable part of his/her identity’.

If one actually read the judgment, one may find that it doesn’t only promise physical intimacy: it promises dignity and autonomy and the freedom to constantly, organically, engage with those meanings such that they transform lives. It promises the right to not be tied to a jeep front as a human shield, even in the cause of national security.  Tread carefully, friend.