The Gujarat high court asked the police to provide the couple protection from the women's families, if needed. 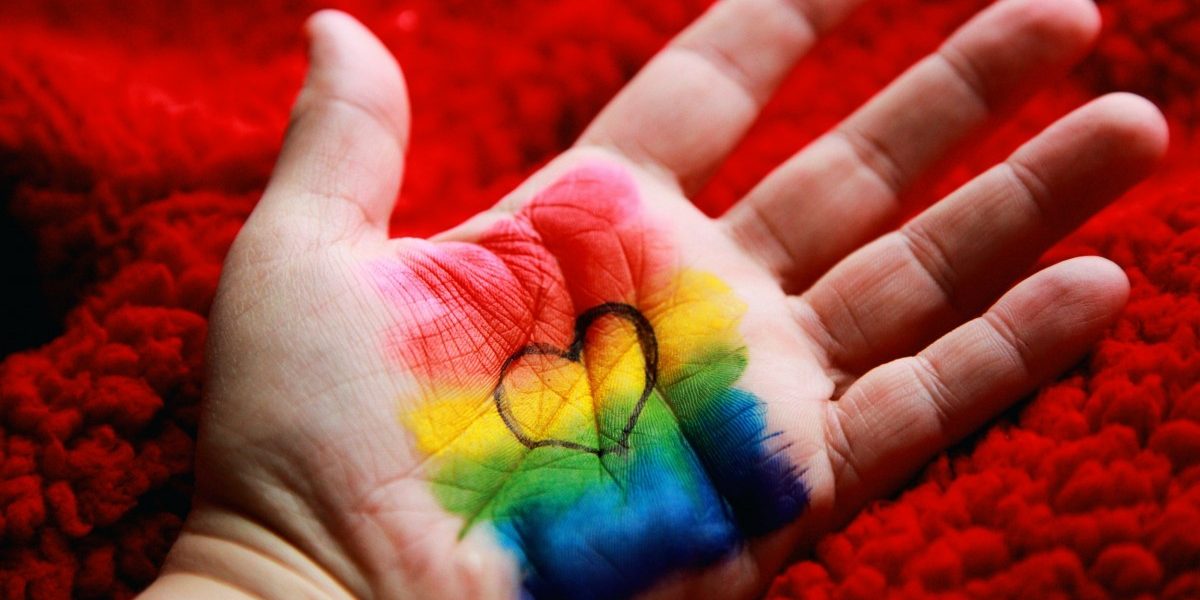 New Delhi: Gujarat’s Mahisagar – known for the discovery of dinosaur eggs and fossils in the 1980s – in the news once again, this time for a courageous story of same-sex love. Two female police constables who had moved the court seeking protection from their parents secured a favourable order, with the judge instructing the district SP to give them security.

Two 24-year-old constables, Avni and Preeti (names changed), Times of India reported, had been in a live-in relationship. Both had been open about their relationship with their friends and colleagues. On June 10, they signed a “maitri karar”, a sort of friendship contract, to get legal sanction for their relationship. Gujarat had created this contract system in the 1970s to help Hindu men have a mistress without violating the Hindu Marriage Act. However, over the last few years, the once exploitative contract system have mostly been used by inter-faith couples and same-sex partners to legitimise their relationships, which often do not enjoy social sanction.

Preeti and Avni, too, had to face their share of hardships. After finding out about their relationship, Preeti’s parents threatened her. “They came to our house and demanded that I leave my job and go back with them. They don’t understand my relationship with Avni and they don’t care about what I want in life and how I want to live it,” said Preeti, who comes from a family of farmers in Bhavnagar.

The two then reported their plight to the Mahisagar SP, but the police officials didn’t respond. They turned to the Gujarat high court and filed a PIL. The SP, Usha Rada, claimed that they were looking into the complaint but the probe took some time.

“In the meantime, the two went ahead and filed a PIL. We are only concerned about how they will do their police work. We don’t have anything to do with their personal lives,” Rada said.

While passing the June 23 court order, Justice A.J. Desai said, “…Mahisagar SP is hereby directed to look into the matter and take immediate steps. If required, the petitioners shall be provided police protection.”

Preeti and Avni’s counsel said that the parents have since let them be. “They never expected it’d go to court. These girls showed a lot of courage. They are educated women and in government service but they didn’t shy from fighting for their right to live and love the way they want,” said their advocate, Zakir Rathod. He also claimed that Avni and Preeti were the first openly-lesbian couple in the state police department.

However, LGBTQIA+ activist Manavendra Singh Gohil, the former prince of Rajpipla in Gujarat, was unsure of such a claim as there were no records to verify them.“Since this couple has outed their sexuality to their families and co-workers then in that sense it’s definitely the first such case,” he told TOI.