Celebrating the Long Journey That Has Led to This Pride

As Delhi's Queer Pride parade marches today, for the first time free of Section 377, a tribute to the activists and allies who won that freedom. 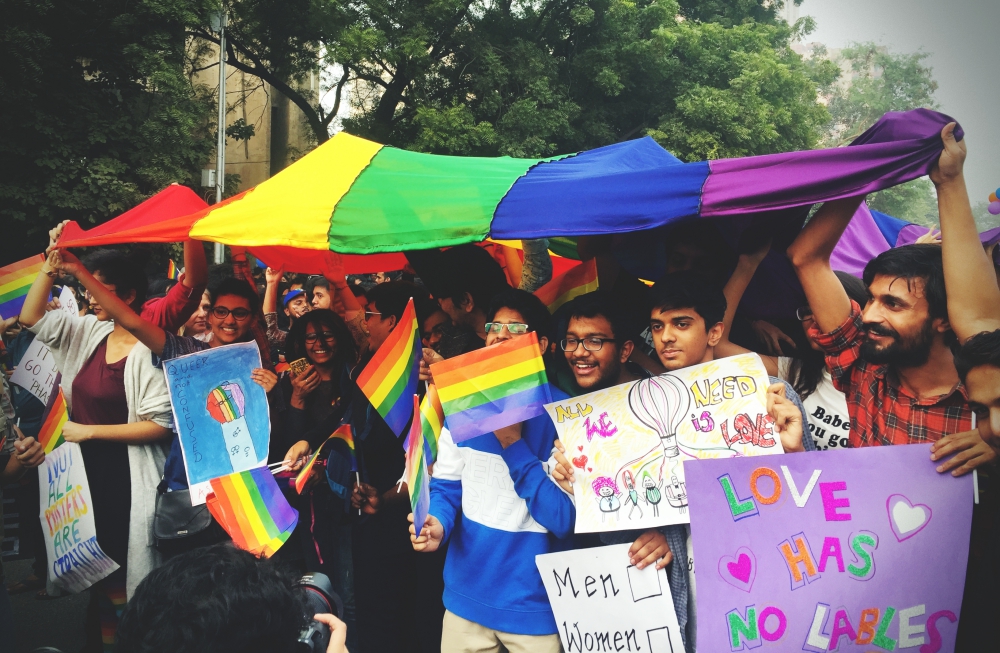 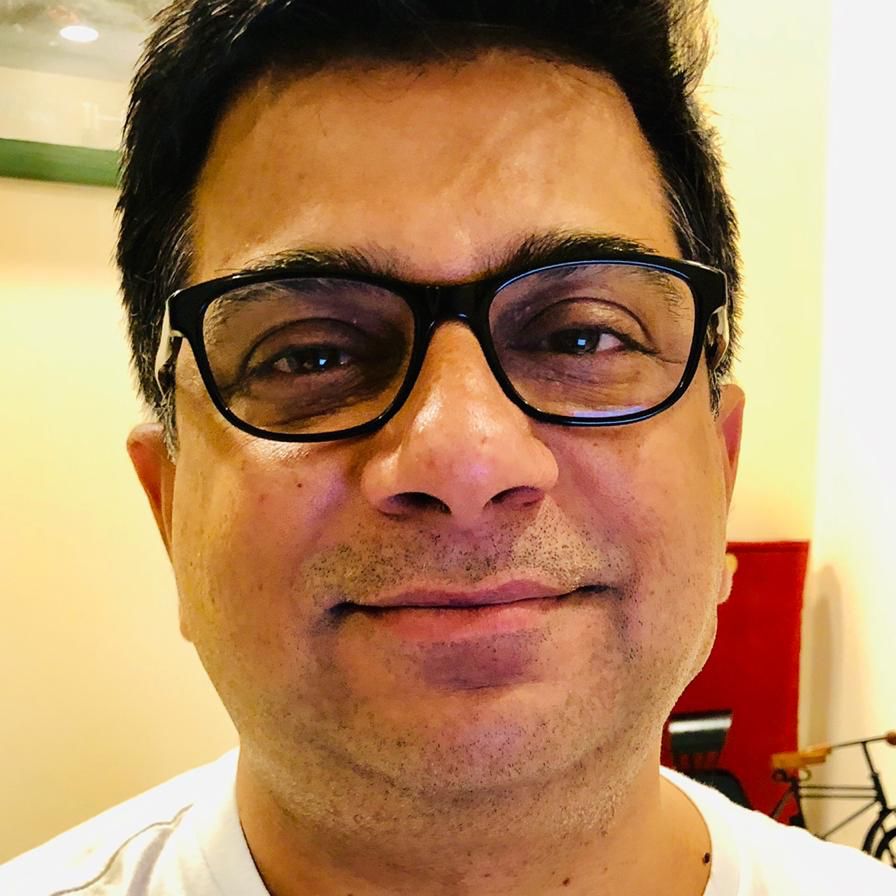 Delhi celebrates Queer Pride 2018 today. India just celebrated Diwali, honouring the emergence from ignorance to light. After two-odd months free from the shackles of Section 377, queer lives have also been lit up and instilled with renewed pride. In this short time, many have revealed their true selves to family, friends, colleagues and compatriots. Many others’ eyes have been opened to the queerness in their midst.

This is a good time to illuminate a critical aspect of this journey of almost two decades that led to victory in the Supreme Court – one that the media blitz after the judgment barely touched on. This is the story of how unity of purpose – and the cliché of “nothing about us without us” – came to inform the case, and the future potential of community organising and mobilisation.

Ridding India of Section 377 was about a court case as much as it was about a community marshaling itself for common cause, through a process of consensus and engagement, across class, geographical, identity and ideological lines. It is essential to bestow respect and dignity on these intrepid efforts.

Accurately telling our histories, warts and all, has an inherent value; doing so also reveals the truly collective effort that sustained this case for a generation. Scores of ordinary yet extraordinary, diverse, committed and courageous queer people and allies worked tenaciously, away from the limelight, to ensure our freedom today. A more detailed truth-telling will happen in the future, when whole-hearted homage will be paid to many champions. For now, on Pride, there is this tribute.

This journey was unique because the case was not simply litigated in court. It comprised a process of deliberation and debate within small and large community meetings, across the country, over several years – including as recently as July 2018.

This process did many things. It created a sense of ownership and participation that is rare to see in arcane legal proceedings. Indeed, courtrooms battles and community strategy were shaped through these robust discussions.

Many facets of the case gained immense strength from these meetings. At a critical point in 2005, when Naz Foundation’s PIL was thrown out by the Delhi high court on grounds of ‘standing’, community members strategically weighed whether to petition the Supreme Court to seek reinstatement of the PIL to the high court. At other meetings, there was brainstorming to identify historians and mental health experts in support of the case. Discussions also honed the nuances conveyed by arguing lawyers in explaining queer marginalization and oppression to judges. Calibrating if and how to force the hand of the health ministry to articulate the hindrance posed by S377 to HIV prevention efforts also took place in these discussions.

It was this process that led to queer people approaching the court to articulate the corrosive impact of Section 377 on their lives. They did so openly through affidavits filed in their own names. This coming forward by queer people happened not in 2016, as has been portrayed recently, but way back in the Delhi high court. The victory of September 2018 is as much a tribute to all these brave trailblazers as it is to anyone else.

The community meetings not only demystified law and legal procedures for the larger community, they also instilled fellowship, and fostered the courage to not back down from injustice. Symbolic of this was a moment at a Mumbai meeting in 2005 – a queer activist from small-town Tamil Nadu said that if the Supreme Court refused to entertain Naz Foundation’s plea to restore the case to the Delhi High Court, he would organise a protest of hundreds to demand justice until we were heard.

With his vehemence, a sense of determination permeated the room that day. Queer organising was strengthened with further energy and optimism. This victory is a tribute to him, and the hundreds like him, who braved much hardship to engage in the battle.

This discursive spirit also led the queer community to share its concerns around Section 377 with women’s and child rights groups, workers unions, sex workers groups, HIV NGOs, mental health professionals and others – thereby making alliances that strengthened queer resolve and understandings of marginalisation. The victory belongs to these allies too.

Allies were also found in the lawyers’ community; many straight members of the Bar fought the good fight pro bono. Many queer lawyers were also at the heart of this case.

Some of us who came from privilege consciously avoided exploiting it, for this case was not about an elite few but the collective many who represented the common queer experience. It was crucial that the court be aware of how these realities were scarred by Section 377, so that justice would be served without the deployment of class or financial advantage.

This victory is a testament to all these lawyers, queer and not, who selflessly rendered their effort and intellect.

There have been so many queer people – impossible to comprehensively name – pioneer activists, those in NGOs and autonomous collectives or just informal support groups and in their individual capacities – who have done the hard work of supporting the case, participating in its collaborative process, writing and publishing in media, and working in and for communities, without seeking plaudits. The case would not have reached a successful conclusion without their resolute toil.

Paying tribute honours authentic effort that made freedom possible. It inspires future conscientiousness. While queer people experience the first murmurings of liberty and continue to articulate pride in themselves, among the many things we have to get right is our histories.

Vivek Divan is a queer activist and lawyer who was part of the team that challenged Section 377 for Naz Foundation in 2001, and was centrally involved in community mobilization on the case since then.