The landmark judgement sends a message of hope not only to the LGBTQIA+ community but also to everyone fighting for justice and equality, say activists. 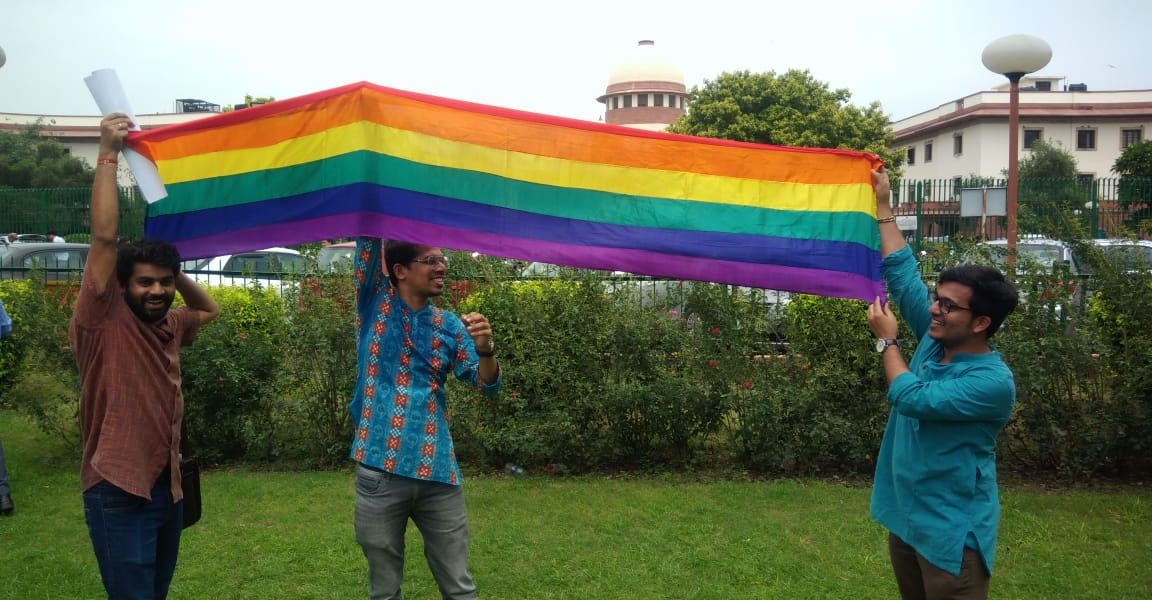 New Delhi: The Wire spoke to LGBTQI+ activists and researchers about the larger implications of the Supreme Court of India’s landmark judgement, decriminalising homosexuality. Here is what they said. 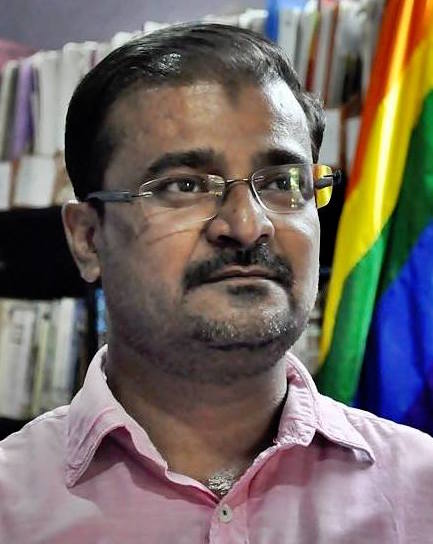 Arif Jafar, managing director, Naz Foundation International. [Arif was arrested under Section 377 by the Uttar Pradesh police and kept in prison for 47 days.]:

“The judgement is quite elaborate and has clarified many aspects. One, it says that all those constitutional and fundamental rights that every citizen has is applicable to every member of the LGBT community, and that the community cannot be discriminated on any basis. Two, it is now the responsibility of the Union government to publicise the principles laid down in the judgement so that members of the LGBT community do not have to face discrimination even in the remotest of places. Three, one of the judges said that this is also the time when everyone should apologise to the LGBT community for the discrimination it has had to face all these years.

The government should not only publicise the judgement among the public but also its own officials, especially the police. We know that the judgement alone cannot end the stigma and prejudice attached to the LGBT community. Many in the rural areas do not even know what LGBT community is. The government, the civil society groups and the LGBT community will all have to work together to sensitise everyone and initiate a dialogue with the wider world. Now is the right time because the Supreme Court has opened the gates for a larger public debate.

I think the judgement will have a great positive impact on even the smallest minority group which has to face humiliation on a daily basis. It shows that the minority group could be a small section of population but no one has the right to snatch its rights. The court has made it clear that the state has to abide by constitutional morality alone and not religious or social morality. It has categorically said that the country cannot be ruled by the majority opinion if it infringes upon the rights of minorities.” “We are really happy. We could get such a good judgement after years of struggle. It is a comprehensive judgement. The bench has upheld the constitutional morality and rights of an individual.

Until now, while working on the ground, we were struggling to speak about the subject from a legal position. We were nonetheless raising gender and sexuality issues constantly. The judgement has made it easy for us to reach out to the public and the system.

In many cases in the past, we were restrained by the fact that we could not openly talk about sexual discrimination. So we would talk only about human rights and constitutional rights. There was a sense of fear, which should dissipate now. We can now proudly say that we are not criminals anymore.

The judgement should prove as a tool to remove the stigma the community faces. However, law is only one of the tools in a movement to remove the stigma attached to the community. It certainly does not change everything, but the judgement will now allow us to have a conversation about sexuality openly. We will have to keep engaging with the public and continue working on the ground.

All the opposition to the community came from a sense of social morality, but that has now been sorted. The judgement makes it clear that social morality cannot be used to retrain an individual’s rights. The conversation would be much more healthier now.” 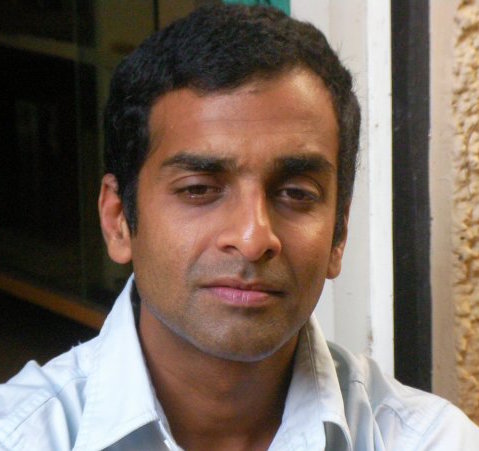 Removing the law is the beginning point of the struggle to question the biases within Indian society itself. In fact, in justice Nariman’s concurrent judgement, he makes the point that the responsibility of the Indian government is now to translate the judgement and circulate it widely with a view to end the prejudice and discrimination in society.

For the LGBT community, the world changes dramatically after the judgement. The judgement has untied our hands to combat the existing stigma and prejudices with a very solid foundation. The judgement refers to LGBT rights within the framework of the constitution.

In his concurring opinion, justice Chandrachud asked, when you are talking about carnal intercourse against the order of nature, what is the natural intercourse in the context of India? Sexual intercourse and intimate relationships cannot be seen only in the context of sexuality and gender; they should be seen in caste and religious lines. In a sense, a struggle against an unnatural order is really a struggle against a range of these forms of discrimination, a range of these defunct stereotypes. This is the larger implication of the judgement.

Justice Mishra was referring to the idea of individual autonomy. The point to acknowledge is that he was referring to the individual vis-a-vis a community. Say for instance, a young couple in a small town wants to be with each other. Before today they could not. So they may be the dissenting voice there, but they are not isolated. There is a range of similar voices coming from different parts of India and the world. The individual cannot be isolated from the dissenting voices. It is a group experience, a collective identity of the individual, which has found voice in the judgement to fight the social conformists.

The right to privacy judgement in the Hadia case is a huge influencing factor for today’s judgement. The idea of individual autonomy in inter-caste, inter-religious marriages also gets a boost from today’s judgement. It clearly says that the person has the right to exercise his/her autonomy, which is central to the gender identity question.

Now that the legal question is settled, it is incumbent upon the government to popularise the judgement. Justice Nariman said that too. The government should, for instance, train police officers now (to treat LGBT community) with respect and dignity. The court has taken a step forward towards combating the bias and prejudice. All these should become a part of thinking of every person. We have to take the judgement forward. The court has given us something to hold to take our struggle forward.” “The landmark ruling by the Supreme Court of India decriminalising consensual same-sex relations is a historic step, which sends a message of hope not only to lesbian, gay, bisexual, transgender and intersex (LGBTI) people but to everyone fighting for justice and equality. The judgment closes the door on a dark chapter of Indian history. It marks a new era of equality for millions of people in India. The remarkable victory today is a milestone in the three-decades-old struggle by the LGBTI community and their allies in India.

As Dr Martin Luther King, Jr. said, ‘The arc of the moral universe is long, but it bends toward justice’. Section 377, as it stood, violated basic human rights standards on equality, privacy and dignity. While today’s judgement answers the constitutional invalidity of Section 377, the struggle for the rights of LGBTI people continues, including in relation to marriage, adoption or inheritance.”