Why We Need to Repeal More Criminal Laws

Out of all the central statutes now in force, 351 statutes stipulate imprisonment for one purpose or another. The Law Commission has recommended 19 out of these for repeal. 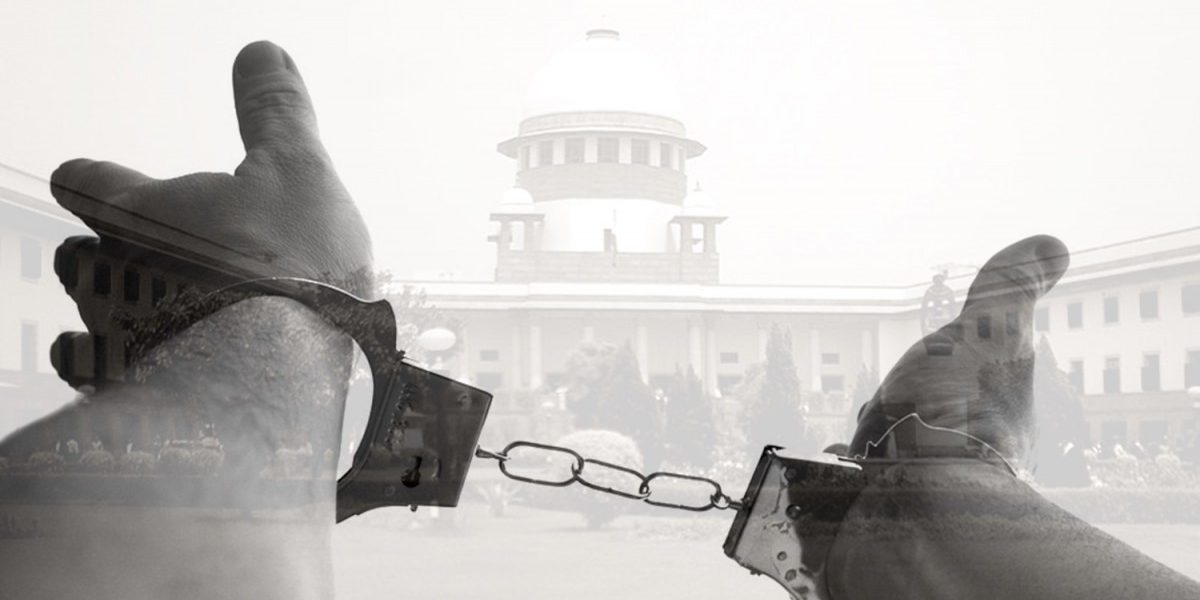 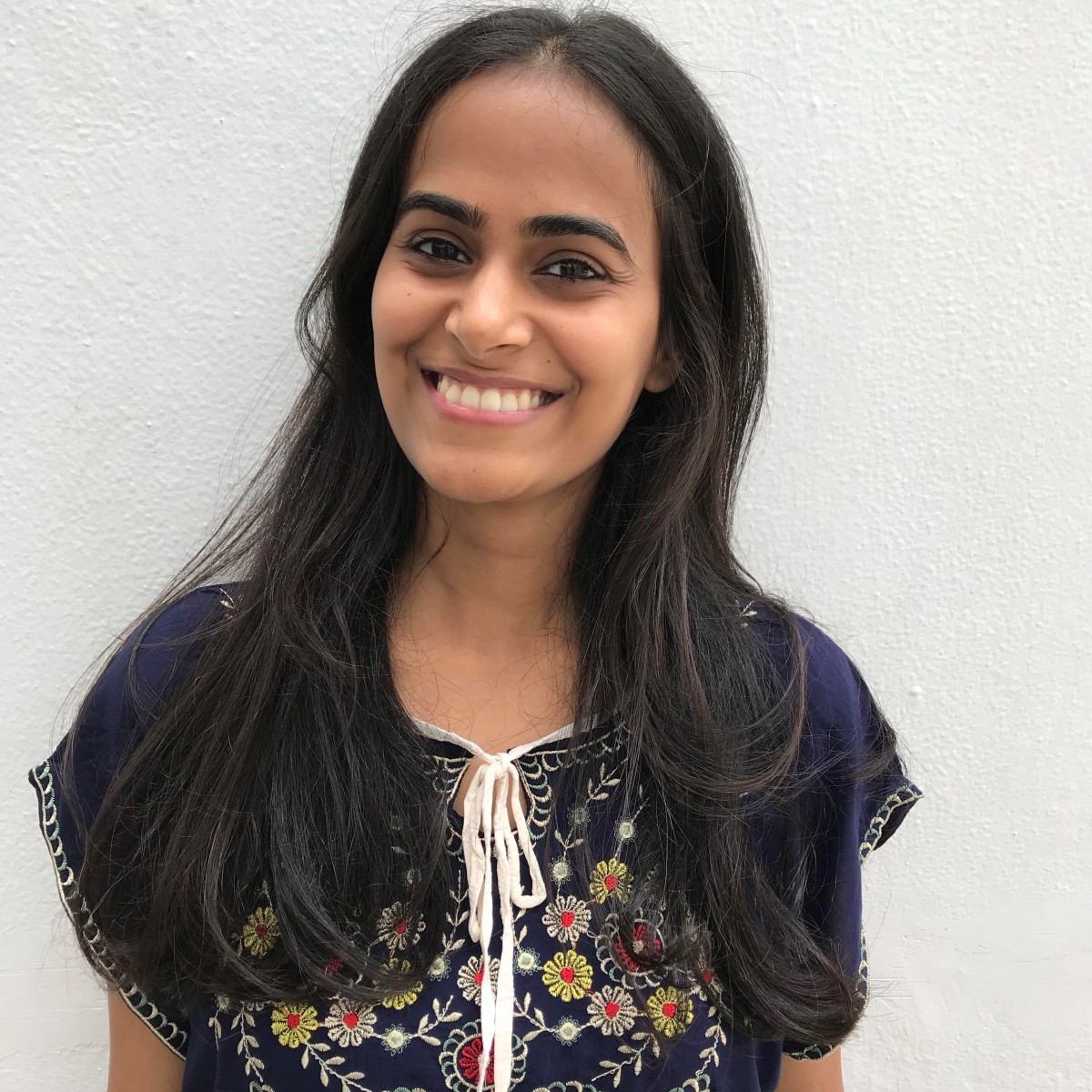 It is the season of decriminalisation. First the Delhi high court decriminalised beggary in Harsh Mander v. Union of India by declaring unconstitutional some 25 provisions of the Bombay Prevention of Begging Act, 1959. This was followed by the Supreme Court’s historic judgment decriminalising homosexuality in Navtej Singh Johar and others v. Union of India. On Thursday, the Supreme Court declared Section 497 of the Indian Penal Code, 1860 (IPC) to be manifestly arbitrary and violative of Article 14 and 15 of the Constitution. Demands for decriminalisation of these Acts have been in place for decades now. It is commendable that the judiciary took on the task to finally breathe some fresh air into our dated law.

However, the last few months have been rather progressive for our criminal laws only thanks to the judiciary. The Central Executive and the Parliament are still tilted towards creating new criminal penalties for acts that need not be criminal. The most recent example of this is the triple talaq Bill and ordinance. Needless to say, the larger aims of this lie in electoral strategy. In 1995, the British criminologist Anthony Bottoms, defined this use of criminal law as populist punitiveness. The Parliament should ideally take a step back and see where this punitiveness has led us. Do we have too much criminal law? Is there a need to rationalise it?

The R. Ramanujam Committee in 2014 reported the existence of 2,781 laws on the central statute book. The Committee also identified obsolete and redundant laws for repeal. The Law Commission too undertook a similar project. This was followed by a repealing and amending exercise by the Parliament that was spread over four Repealing and Amending Acts, two each in 2015 and 2017, and one in 2016.

Out of all the central statutes now in force, 351 statutes stipulate imprisonment for one purpose or another. The Law Commission has recommended 19 out of these for repeal. The remaining figure is still a startlingly large number of 332 statutes providing for imprisonment. To make matters worse, there are all kinds of old, redundant and overlapping laws that contribute to this number. Many of these were poorly conceived in as much that they need not have carried provisions requiring imprisonment.

Only around 30 statutes out of 332 constitute offences that criminalise acts of violence or acts against national security or immediate public safety (not counting statutes governing the armed and police forces). These would include legislations like the IPC, Protection of Children from Sexual Offences Act, 2012, Anti-Hijacking Act, 2016, Official Secrets Act, 1923 and Unlawful Activities (Prevention) Act, 1967.

Over a 100 statutes concerning economic or regulatory matters provide for imprisonment as penalty (some of these carry imprisonment only for subsequent offences). This figure does not include labour-related statutes which constitute another 31. The number goes up further if a trade has a social or health problem or public safety concern involved. The legislature continues to stipulate imprisonment in an overwhelming number of statutes under its regulatory powers. It is doubtful that enough thought has been given to assess whether criminal penalty is the appropriate regulatory response.

Take, for example, the Maintenance and Welfare of Parents and Senior Citizens Act of 2007. It criminalises the non-payment of maintenance. How practical is it to imprison an able daughter or son who would provide the maintenance? Perhaps, the underlying aim was to compel persons into payment of maintenance. Could the same not have been achieved by attaching their property, or some such measure? There is no evidence of any discussion in the Standing Committee or the Parliamentary Debates, on how imprisonment will achieve the welfare of senior citizens. This is prima facie problematic.

Consider also the Bihar and UP (Alteration of Boundaries) Act, 1968 and the Haryana and UP (Alteration of Boundaries) Act, 1979. The Acts provide for imprisonment up to six months as penalty for wilful injury to or removal of state boundary pillars. There is no other statute that provides imprisonment for preservation of boundaries of any other state in India. We should assess if Bihar, Haryana and Uttar Pradesh have performed better at preserving their boundaries compared to others that do not have criminal penalties.

We have many criminal legislations currently in force that were enacted more than a 100 years ago. Other than the IPC, these include the Press and Registration of Books Act, 1867, the Public Gambling Act, 1867. A few of these seem out of touch with our present times. For example, the Prisons Act, 1894, which remains in force in large parts of the country, continues to stipulate ‘whipping…with a light ratan not less than half an inch in diameter on the buttocks’ as a form of punishment for prison offences. The Supreme Court called it out to be barbaric and objectionable back in 1979. Yet it continues to be in the statute book.

Some statutes appear to have filtered through the identification, repealing and amending process. One such is the Defence of India Act, 1962. The Act was passed in the context of the Sino-India War following a proclamation issued by the then President under Article 352 of the Constitution. As per the rule, the statute lapsed at the end of six months after the expiry of the proclamation. According to the Ramanujam Committee Report, it exists on the statute book. It has not been repealed since the report. Whether there is a specific reason for its retention, or it was just human error in operation, the existence of the Act on the statute book is nevertheless puzzling.

Many overlap, that is, they govern the same fields of operation. There are at least two central statutes on each of these subjects – medical termination of pregnancy, narcotic and psychotropic substances, employment of manual scavengers and explosive substances. Although these legislations cover different aspects of the same subjects, having multiple statutes inevitably results in confusion. For example, there is a Chemical Weapons Convention Act, 2000. At the same time there is a Weapons of Mass Destruction and their Delivery Systems (Prohibition of Unlawful Activities) Act, 2005. The latter carries provisions relating to chemical weapons too, and resultantly there are two different mandatory minimum sentences for manufacture of chemical weapons under the two statutes. The 2005 Act carries a non-obstante clause that operates in case of conflict with any other law, but the gravamen is that we have two provisions for the same offence.

We have way too many laws; and too many that imprison. Consequently, what we need is a follow up to the repealing exercise with the rationalising of a scattered and over-legislated criminal law. This would include, among other things, repeal of the remaining redundant laws, decriminalisation of offences that were poorly conceived, reduction in overlap by enacting one statute incorporating all aspects of a subject, reconsideration of forms of criminal penalties and an overall reduction in use of imprisonment.

Vagda Galhotra is a lawyer and an Associate Fellow at the Vidhi Centre for Legal Policy. She works in the field of criminal justice reform and is currently engaged with a project on legislative and judicial reform in the context of sentencing in Indian criminal law.