The BIT cases against India should have triggered introspection of governance. Instead, we use these cases to play the victim card. 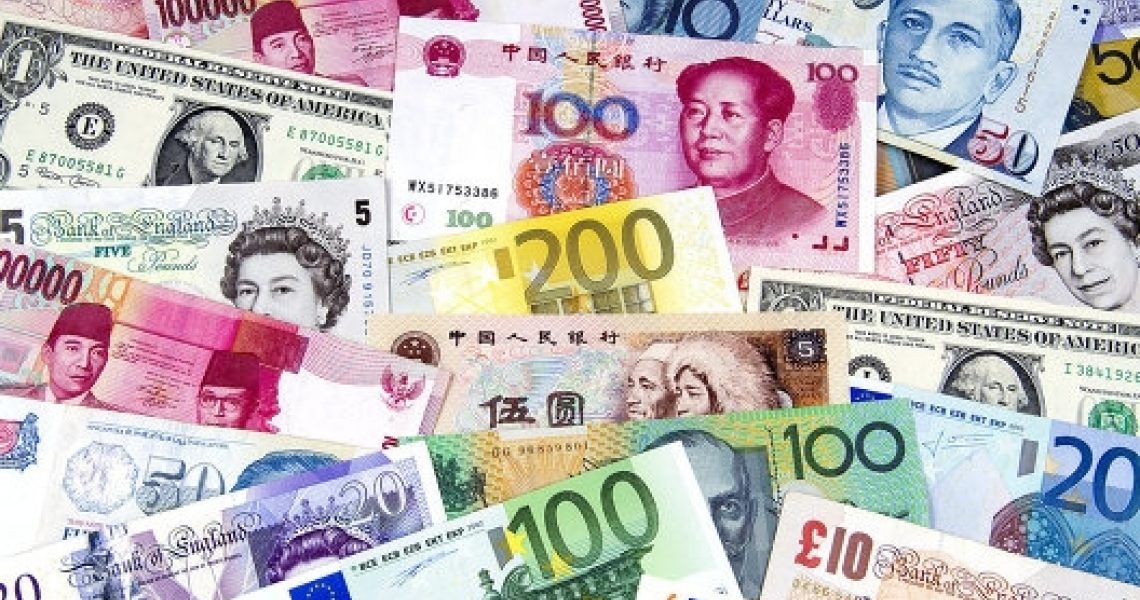 Signing a BIT, like entering into any treaty, is in itself a sovereign function. Credit: Reuters

Ever since foreign investors started bringing cases against India under different bilateral investment treaties (BITs), the focus on the so-far neglected area of international investment law has increased.

However, much of this focus is one-sided, consequently leading to an oversimplification of the debate.

For instance, lawyer Gautam Bhatia has recently argued that BIT disputes against India, involving billions of dollars, revolve around measures triggered “by public health emergencies, economic crises or other matters directly involving public welfare — which would therefore be permissible under the Constitution, but which a corporation believes have negatively impacted its financial interests”.

It is true that globally BIT claims have been brought against states challenging their public health, environment or other such measures.

However, this oversimplified narration does not adequately capture the complexities of the system.

Signing a BIT, like entering into any treaty, is in itself a sovereign function. By signing, states voluntarily accept certain restrictions on the exercise of their sovereign public power. If a state adopts a public measure which is not in accordance with these accepted restrictions, the multinational corporations, subject to jurisdictional requirements, are very much within their right to challenge such measures as breaches of the BIT.

Whether such measures are permissible under the state’s constitution or not is immaterial as regards that state’s international law obligations are concerned.

It is interesting to see how these lawyers, otherwise deeply suspicious of the state abusing its public power, develop sympathies for the same state when it comes to their dealings with foreign investors.

Be that as it may, to portray third world countries as innocuous victims of some kind of conspiracy hatched by the transnational capitalist class, as Marxists would like us to believe, not just oversimplifies the whole debate but is also patently wrong.

Reasons for BIT cases against India

A closer examination of the reasons behind most high-profile BIT cases against India reveals an interesting story. Contrary to popular perception, none of these claims have been brought because India exercised her sovereign public power to attain an important public welfare objective that allegedly hurt the financial interests of a foreign investor.

Here are some examples. First, the White Industries case happened because the Indian judiciary for nine long years could not decide on the enforcement of an international commercial award.

Second, the Mauritius investors of Devas Multimedia and Deutsche Telekom brought cases against India, because the Indian government suddenly cancelled spectrum licenses purportedly for defence and other societal purposes. Two international tribunals ruled against India with one very clearly stating that India had acted in “wilful disregard of due process of law” in cancelling these licenses.

Fourth, Japanese company Nissan brought a BIT case against India because the state of Tamil Nadu lured Nissan into building a car plant by promising tax concessions, and subsequently went back on its promise.

Fifth, RAKIA, an investment body of Ras Al-Khaimah, which constitutes one of the seven emirates of the UAE, charged India because the Andhra Pradesh government failed to supply bauxite to the investors for their industrial activity as promised.

If the judiciary cannot get its act together; if the executive, Central and state, behaves in a manner that disregards due process, or goes back on the assurances and promises that lured foreign investors to invest; if the legislature amends laws retrospectively ignoring the decision of the apex court of the country, then what is a foreign investor expected to do? To bemoan these claims suggests not accepting to be governed by rule of law (but by rule of whims and fancies) and telling foreign investors to accept whatever treatment is dished out to them in the name of third world sovereignty.

Often the argument against BITs is that they impose excessive restraints on the state’s exercise of public powers and thus take many issues out of the democratic contestation of the country and its people.

There is truth in this argument. But this would be true for many branches of international law, not just for international investment law. In any case, the answer to this concern is to go back to the drawing board and to redraw BITs and not disengage with the system as argued by third-world international lawyers like Muthucumaraswamy Sornarajah.  The redrawing of BITs should be based on two factors.

First, there has to be a recognition that BITs are an integral element of the legal infrastructure necessary for the functioning of the global economy based on rules, not power politics. Looked this way, BITs are an important component of international rule of law holding states accountable internationally for the exercise of their public power vis-à-vis foreign investors.

Second, the functioning of the international investment relations between countries, under a rule of law framework, has to be informed by the normativity of ‘embedded liberalism’ as theorised by the American political scientist John Ruggie. ‘Embedded liberalism’, different from the laissez faire liberalism of the 19th century, focuses on shaping an economic order that represents a compromise between free markets and States intervening in favour of their regulatory goals.

The BIT cases against India should have triggered an introspection of the overall governance and decision-making processes. Instead, India has used these cases to play the victim. This victimhood narrative has ignored the fact that these cases deserved to be brought due to India’s poor governance and abuse of public power. India’s reaction to these claims has been to come up with a new model BIT that significantly dilutes international scrutiny of India’s exercise of public power.

It undermines international rule of law and is divorced from the conception of ‘embedded liberalism’. It takes India back to the pre economic liberalisation era by giving a new template of the old-fashioned economic nationalism prioritising Indian government’s interests over foreign investors.

This was, once again, recently attested by the European Union. And, the irony is that a government that claims to make India an attractive destination for foreign capital is doing all this.

Prabhash Ranjan is an Assistant Professor of law at the South Asian University. Some parts of this article draw from his forthcoming book, ‘India and Bilateral Investment Treaties: Refusal, Acceptance and Backlash’ to be published by Oxford University Press in mid 2019.