Though a recent high court judgment said administrators are not to be held liable, it cannot be seen as conclusive judicial determination on the issue. 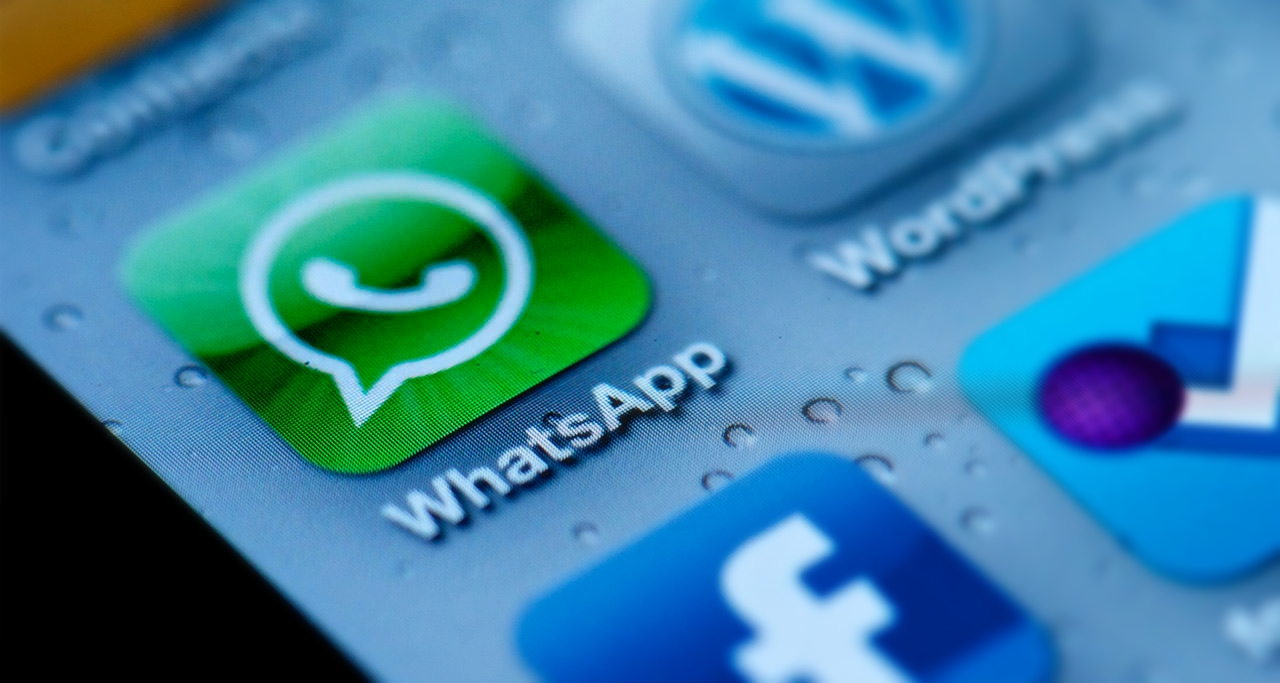 Sometime in April 2016, two state governments issued directives seeking to regulate communications on the popular internet-based instant messaging service WhatsApp. First, the district magistrate of Kupwara in Jammu and Kashmir through the circular issued on April 18, 2016 mandated the administrators of new WhatsApp groups to register their chat groups with the district social media centre. The circular also designated an informatics officer to keep vigil on the groups and placed the liability on the group administrator for any irresponsible remarks or details made by any member in those groups. Thereafter, news reports indicated that the Jharkhand government has also issued an advisory for administrators of social media groups to remove persons who share incorrect or misleading information, or anything seditious in nature, and report this to the concerned authorities. Further, the advisory also prescribed punishment for both the violator and the social media group administrator in cases of the failure to report such information.

It is pertinent to note that both the circulars used words which are quite open to interpretation, such as ‘irresponsible’ or ‘incorrect/misleading’ and neither of them made references to any legal provisions such as the Indian Penal Code. In effect, both the circulars paved the way for unlawful and arbitrary censorship amounting to a ‘chilling effect’ on free speech and legitimate content. Such directives are per se illegal in light of the decision of the Supreme Court of India in the case of Shreya Singhal vs Union of India. The Supreme Court in this case had decided that any law restricting speech and expression is valid only when such laws are tested against the reasonable restrictions provided under Article 19(2) of the constitution. The Supreme Court in this case had struck down Section 66A of the Information Technology Act, 2000 as unconstitutional for its chilling effect on speech due to its vague and overly broad restrictions on freedom of speech and expression as enshrined in Article 19(1)(a) of the constitution.

The instant proceedings were initiated by Ashish Bhalla, who was associated with a real estate firm, against Suresh Chawdhury (“defendant no. 1”) and others including Vishal Dubey (“defendant no. 3”), who apparently was the administrator of a WhatsApp group chat. The plaintiff in the proceedings claimed relief from the court against all the members in the WhatsApp group chat from posting any messages against him and also sorted monetary damages as compensation for the losses suffered by him due to the messages posted in that WhatsApp chat group. The plaint (written document filed before a judicial body about the legal action being brought against any person) alleged that various buyers of a particular housing project posted various messages against the plaintiff on a WhatsApp group chat since they didn’t receive possession of apartments on time. The plaintiff stated that those messages were defamatory and maligned his image even when he was no longer a part of that particular housing project.

Having said that, a larger issue that rises from the nature of the above proceedings is the forcing of a group chat administrator to monitor content posted on the group by the members; akin to the pre-censorship regime of the 1970s emergency period. Also, it also raises a question whether an online chat administrator is an intermediary as per the provisions of the IT Act. Intermediaries are widely recognised throughout the world as gears in the clockwork of exercising the right to freedom of expression on the internet. A majority of jurisdictions around the world have introduced legislations for limiting intermediary liability in order to ensure that clockwork does not stop working. Similarly, India has also established a protectionist regime regarding intermediary liability, established under Section 79 of IT Act and the Information Technology (Intermediary Guidelines) Rules, 2011. Assuming for the sake of an argument that online chat group administrator is an intermediary, even in that case such liability imposes a huge responsibility on online group chat administrators for monitoring content on a real-time basis and then take appropriate actions. Even in the case of an online intermediary, the obligation to remove objectionable content as per Section 79 of the IT Act was made subject to receiving a court order to do so, as held by the Supreme Court in the Shreya Singhal case. The Supreme Court in this case had read the terms “actual knowledge” as used under Section 79(3)(b) of the IT Act to mean that there has to be a court order directing the intermediary to expeditiously remove or disable access to the said online content.

Technically speaking, group administrators may not fall under the definition of an intermediary under the IT Act since as per the definition of intermediary provided in the IT Act, an intermediary is any person who, on behalf of another person, receives, stores, or transmits an electronic record to another person or provides any service with respect to that electronic record. In case of WhatsApp group chat, the intermediary is WhatsApp itself, as it is the service provider who provides the platform. In case of a WhatsApp group, the group chat administrator has absolutely no control over the messages sent or received in the group by the members and can only exercise the action of addition or removal of members from a group.

Even though the order passed by the court in the case Ashish Bhalla vs Suresh Chawdhury & Ors is being widely hailed as a judicial precedent in relation to negation of liability of a WhatsApp group administrator, it is important to take into consideration that while passing this order, the court was dealing with an application filed by defendant nos. 1 and 3 for rejecting the said legal proceedings on the technical ground of non-disclosure of cause of action in the plaint. Now, cause of action refers to a set of facts or allegations that make up the grounds for filing a lawsuit and claim for legal remedies. As per Indian laws, disclosure of cause of action is a mandatory ingredient of a plaint for initiating any law suit and non-disclosure of the same can lead to rejection of the plaint. Accordingly, the court ruled while passing the order that since the plaint did not disclose any cause of action against the defendant nos. 1 and 3, the plaint against those defendants was rejected and defendant no. 4 remained as the sole defendant in the legal proceedings. Further, the court also rejected the plaintiff’s argument that a group chat administrator, apart from the power to add or remove people from the group, has the power to filter content posted on the group chat, strictly on the technical ground that the same was not stated in the plaint. In light of the same, this order cannot be said to be a conclusive judicial determination on the issue of liability of a group chat administrator arising out of the contents posted in a WhatsApp group chat. Moreover, the impugned defamatory post by the defendant no. 1 in question was also found not to be per se defamatory, but rather a compliment to the plaintiff’s abilities. Therefore, it will have to be seen whether under different circumstances, the courts will take a stricter view in imposing any liability on online group chat administrator(s), such as in case of a message posted in the group which is prima facie objectionable or defamatory and also an administrator’s omission to remove such a member from the group or to issue any warning.

Sourav Dan graduated in 2013 with BSc. LL.B. (Hons.) and is currently working as an associate in the intellectual property and information technology team of a top full service law firm. Views expressed are personal.