What They Don’t Teach Us in Law School

To take a successful plunge into the sea of black coats, 'unlearning' a lot of what is taught at law school becomes essential. But why should it be so? Lawyer as shark. This may not be a representational image. Credit: Wikimedia Commons

There was a big seminar on legal education and the future of national law schools the other day with constitutional heavyweights in attendance. Five-year law, it was said, has captured the national imagination.

In 1991, when I was leaving the safe ecosystem of Kolkata (then Calcutta) for law school in Karnataka, I had to grapple with the silent, judging looks of my relatives who emitted sympathetic groans and patted me, all the while thinking “what a loser, couldn’t even get into a law course in Calcutta and has to go all the way to Bangalore”. Crossing the Vindhyas for engineering, medical, hell even hotel management, was understandable. But law? Who would do that when anyone and every one could just walk into South City Hazra Law College (evening course)?

I did quite well in law school. Sadly, not so well in the real politics of law. My classmates, who I silently wrote off as they stayed back after terms to give “repeat” exams –  incidentally many prided themselves in the title “repeat king” – are today rockstars heading global law firms and law departments of multinational firms.

This got me thinking. Why has the “national law school” education failed me?

Here are my two bits on what they fail to teach us in law school and what we are forced to learn on the job.

Once a lawyer was caught out for asking for an adjournment as his grandmother had died. The judge, gleeful at having finally cornered the “adjournment specialist”, said, “Vakil sahab, that’s what you had said six months ago.” This lawyer, who is famous in Delhi’s labour courts for taking adjournments, without batting an eyelid, said, “Sir, can I help if if my grandfather had married twice!”

This talent can come of use collaterally as well. One lawyer reportedly staved off tax officials by pleading that rats or termites had eaten his records. My lack of talent in this department was exposed early in my legal career when I learnt a basic legal lesson the hard way. My senior had gone off to a tribunal and I was told to take an adjournment before the Supreme Court. I was nervous as Justice S.P. Bharucha, who headed the bench was not one who suffered fools easily. When he asked me where my senior was, I truthfully blurted out that she was before a tribunal. Opposite me was the then attorney general for India, Soli Sorabjee. When the judge started fuming at me, for the life of me, I could not figure out what I had done wrong. Sweet Soli came to my rescue: “Forgive my young friend.  He will soon learn the ways of the bar”.

I later learnt the golden rule. You want a date in the lower court, you must always give the higher court as the excuse. The high court will not countenance someone seeking accommodation for being busy in the trial court. I had asked innocently, what about the Supreme Court? Surely I cannot say my senior has gone to Hague to the International Court of Justice!

The answer: Simply say your senior is busy in another court room. 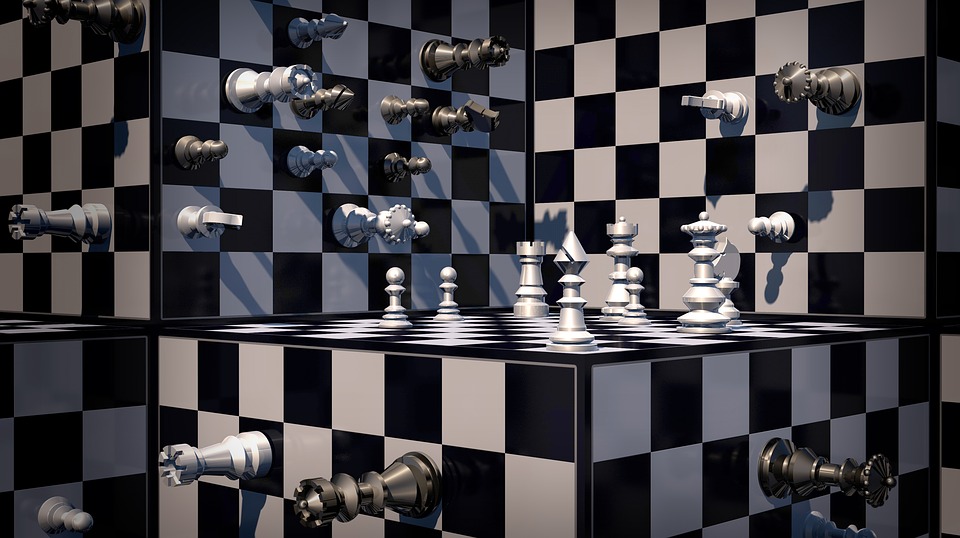 The shortest route is not always the straightest one. Credit: Pixabay

101 ways to self promote and network

This requires a special skill set. We have private fan clubs for some of the lead achievers in this category. I went through the portals of law school when we still had a Soviet Union with Mikhail Gorbachev. Nelson Mandela had been freed from Robben Island in my third year. So forget smart phones and social media, we had no computers. Today, technology assists the promotion driven lawyer. Even before the order is signed, the victorious lawyer whose Facebook page would already have forewarned us that he had “checked into the premium lounge of the airport” and then “checked into the Bombay high court “ would have posted a triumphant selfie in black robes with a winner of a tagline, “We did it” or “Victory”.

We have “celebrity” lawyers whose Twitter following may give serious competition to the dockets pending in courts and who, if Vogue or  Cosmopolitan are to be believed, have been integral to all major cases that have shaped the architecture of the Indian Republic. The reality could not be more different. We have lawyers receiving best litigator awards when a fact check from the court website would show an annual filing statistics in single digits. Sadly, from “perform or perish”, we have moved to “promote or perish”.

101 creative awards to self engineer

We can add purchasing educational qualifications and honorifics to this list too – essentially people who can, without batting an eyelid, accept awards and sit at a high table and pass off as “achievers”. Which they indeed are as they have “succeeded” as per parameters we have now come to covet: ‘Best Boutique Law Firm of the Decade’. ‘Best General Counsel of the Millennium’, etc etc. These awards are a big business now.

“I think therefore I am”, has now been replaced with “You come up on search results and therefore you must be something”. Social media presence means a lot and it’s a big business. And when you have none, and worse, your namesake is a famous Left-leaning activist who was abducted and killed in Majuli in Assam, you can imagine one’s plight.

In our time in the law school, pre the Kuch Kuch Hota Hai days of multiplex consumerism, we used to pride in boastfully calling ourselves “social engineers”. This breed of “social engineer” pass outs is facing virtual extinction. Alumni social platforms have now sadly started resembling pulpits of self-promotion and celebration of “awards” and “achievements” rather than of social upliftment. In these prisons of WhatsApp groups and Facebook Pages, many graduates of the law schools who are silently working away to make a difference in people’s lives in mohallas and distant villages, in small chambers, must be finding themselves totally lost as congratulations and compliments fly thick and fast for awards and appointments. I am sure for people like them, all this makes no difference at all. That, however, cannot be a justification.

Now, I am being serious. No doubt if you are endowed with skills in the other kind of “managing” you would be a rockstar of a lawyer in these sad times. However, our law schools even fail to teach the “legit” kind of management of courts and clients. Of course, this comes through practice and actual interaction. While most national law schools have placements programmes wherein law students are actually embedded in courts and lawyers’ chambers and corporate offices, the importance of this assignment in shaping the future lawyer is never truly appreciated.

In today’s India, the important role that is played by the legal profession cannot be overemphasised.   When I graduated, I was told that if I wanted to take a successful plunge into the sea of black coats, I would have to “unlearn” all that I have learnt at law school. Why should it be so?