Watch | Lockdown: 'Suffering of Poor Is Constitutional Concern. But Don't Look to SC for Answers' 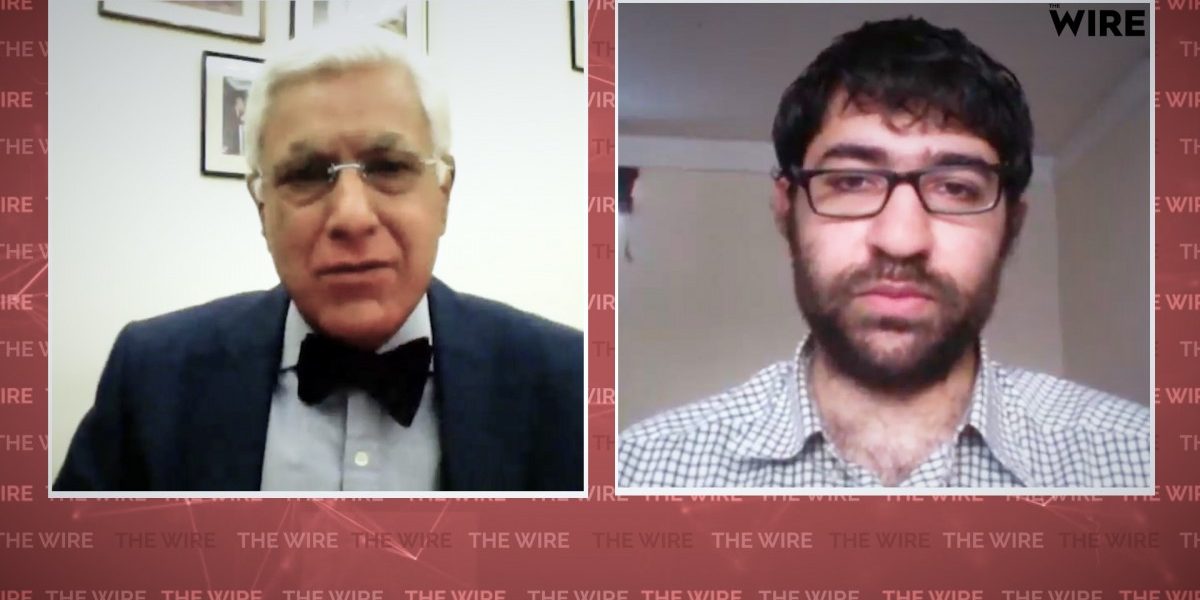 The three-week old national lockdown has raised at least two key constitutional concerns and the government’s attempt to mitigate its adverse impact on the poor and vulnerable has raised a third, says the legal scholar Gautam Bhatia.

However the Supreme Court’s response is disappointing, he noted.

In a 30-minute Skype interview to Karan Thapar for The Wire from Oxford, Gautam Bhatia said that a national lockdown which disproportionately affects the poor and vulnerable compared to the rich and comfortable, breaches the equality clauses of the Indian constitution (enshrined in Article 14) as well the right to life guaranteed by Article 21.

Elaborating on the second point, Bhatia said the Supreme Court has repeatedly ruled that the right to life is more than “bare animal existence.”

However, tens if not hundreds of millions of daily wage workers have been reduced to a bare animal existence. Clearly, therefore, their right to life has been affected. However, Bhatia told The Wire that the government can legitimately argue that a lockdown is necessary for the greater good and this is a policy matter and not one for the courts to entertain.

He does not believe the courts will entertain these concerns. But the adequacy of the government’s mitigation efforts to alleviate the suffering of the poor and vulnerable is another matter altogether.

He said the government cannot escape this or dilute its response on the grounds it cannot afford adequate mitigation.

Bhatia said as things stand daily wage workers have fallen below the minimum core and this is an issue that can and has been raised in the courts. However, Bhatia is disappointed by the response form the courts and was critical of a comment attributed to Chief Justice S.A. Bobde who reportedly said if wage workers are getting food, why do they need money.