Historians Audrey Truschke, Ananya Chakravarti and Rohit Chopra are among those restrained from making public the contents of a letter they wrote to Britain's Royal Historical Society alleging plagiarism against Sampath. 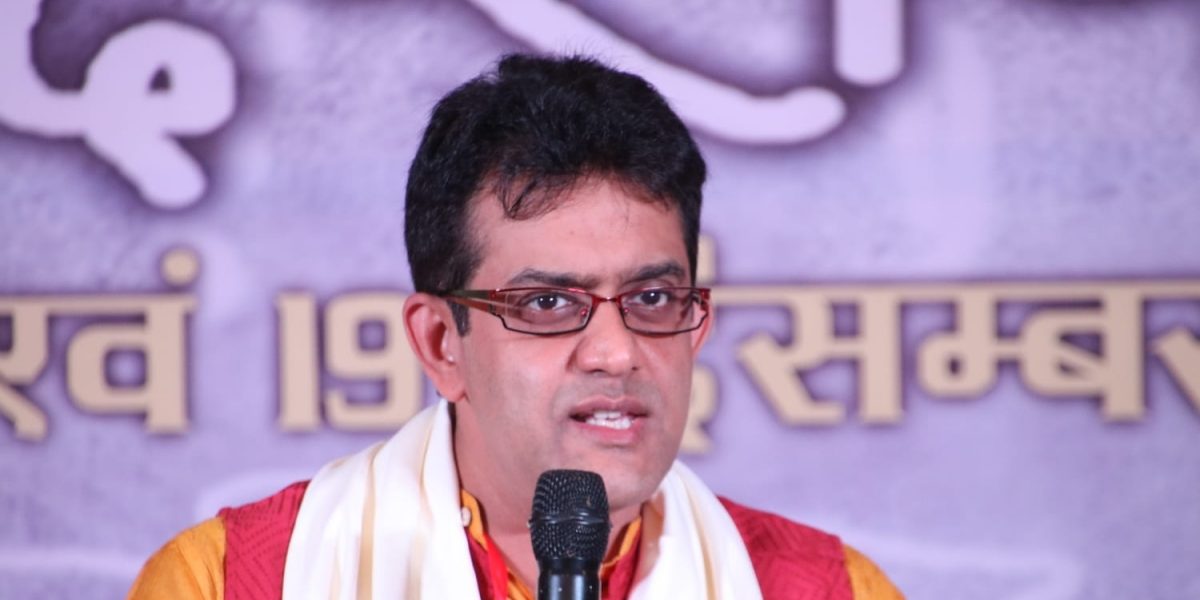 New Delhi: The Delhi high court has barred historian Audrey Truschke and two colleagues from publishing any material against author Vikram Sampath that might be deemed ‘defamatory’, on any platform.

Rutgers University’s Truschke and two other historians of India based in the United States – Georgetown University professor Ananya Chakravarti and Rohit Chopra from Santa Clara University – have accused Sampath, author of a two-volume biography of Hindutva ideologue V.D. Savarkar, of plagiarism.

LiveLaw has reported that Justice Amit Bansal also restrained them from making public the contents of a letter they addressed to the Royal Historical Society in London, raising the plagiarism allegations.

“Till the next date of hearing, defendants 1, 2, 3, 6 and 7 are restrained from publishing the letter or any other other defamatory material with respect to the plaintiff in any forum or Twitter as well as any other online or offline platforms,” the court ordered. The next date of hearing is April 1. The others restrained are Twitter, academic Ashok Swain and tech reporter Abhishek Baxi – both of whom had tweeted a copy of the letter.

In a detailed report, The Wire had noted that the letter is marked to RHS president Emma Griffin, president of the Royal Historical Society (RHS) in Britain, which recently admitted Sampath as a member.

The three scholars have pointed out multiple sentences from one of Sampath’s articles on Savarkar, published in 2017, which they say have either been directly reproduced verbatim or paraphrased without proper attribution from two articles. The Wire‘s report offers comparative analyses of alleged similarities.

In an email to The Wire, Sampath had denied the allegations, stressing that he had duly credited all influences in his work. He had called the letter “libelous”. He had also indicated that he would soon take “due legal recourse”, including against The Wire, for reporting its contents.

Sampath filed a suit against Truschke, Chakravarti and Chopra over the letter and also against Baxi and Swain, over tweets posted by the two, which Sampath claimed were posted to damage his professional reputation globally.

Sampath was represented by advocate Raghav Awasthi who said that Sampath cannot be held liable for plagiarism. Awasthi, LiveLaw reported, said historian Jhanki Bhakhle, who reviewed Sampath’s book, had made no grievance of plagiarism. The other scholar Sampath is accused of plagiarising, Vinayak Chaturvedi, had told The Wire;

“It is very disappointing to learn about this situation. For anyone working on Savarkar knows that he had very high ethical standards in the production of knowledge, even from his supporters.  I encourage anyone interested to read the two articles side-by-side and judge for themselves.”

It is not clear if Chaturvedi’s reaction was brought to the judge’s notice.

“In my view plaintiff has made prima facie case for ad interim the continued publication of said letter has been causing considerable damage to plaintiff’s reputation and career. Balance of convenience is in favour of plaintiff,” the court said.

Senior Advocate Sajan Poovayya, who appeared for Twitter, submitted that the social media giant was only an intermediary. Poovayya volunteered that “if URLs are provided, the same may be taken down” by Twitter, reported LiveLaw.

The court has not passed directions to Twitter as of now.