Permission was sought – and given – two days before The Wire's article on the BJP president's son had even appeared. 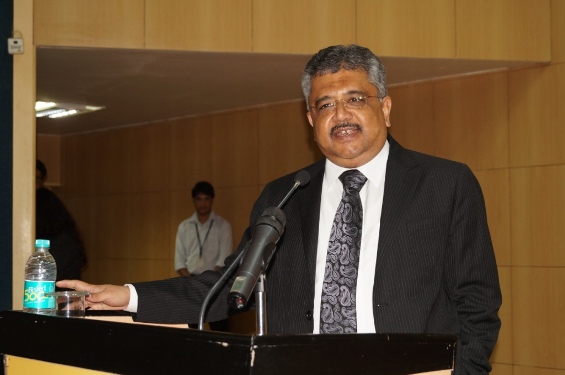 New Delhi: Even before the The Wire carried its story on Jay Amitbhai Shah’s Golden Touch, the Union law ministry had granted additional solicitor general Tushar Mehta permission to represent Jay Shah in his yet-to-be-filed defamation suit against The Wire.

The permission was given on October 6 while the story appeared only two days later, on October 8.

“Restrictions- (1) A Law Officer shall not – (a) hold briefs in any court for any party except the Government of India or the Government of a State or any University, Government School or College, local authority, Public Service Commission, Port Trust, Port Commissioners, Government aided or Government managed hospitals, a Government company as defined in Section 617 of the Companies Act, 1956 (1 of 1956), any Corporation owned or controlled by the State, any body or institution in which the Government has a preponderating interest;”

This rule essentially says that a law officer shall not hold briefs in any court for any party except the government or government-controlled bodies.

The only exception allowed to this is as per Rule 10, which too comes with a rider:

“Power to relax – where the Central government is of the opinion that it is necessary or expedient to do so, it may, by order, and for reasons to be recorded in writing, relax any of the provisions of these rules.” (emphasis added)

The purport of the rule does seem to be that the only ‘expediency’ or ‘necessity’ which matters is that of the government’s and not that of any private interest.

Moreover, the proviso to Rule 10 bars any relaxation of Rule 8 in relation to any matter where the government of India or any central government instrumentality is or is likely to be affected:

“Provided that the provisions of rule 8 shall not be relaxed in relation to any matter where the Government of India or any Central Government instrumentality is or is likely to be affected.”

So even this exceptional route can only be taken where the Union government or any central government instrumentality is not affected or is not likely to be affected.

It is yet to be seen in what diverse ways the facts lying with the Registrar of Companies and other government bodies may affect the Union government or government agencies. Even in the very defamation case that Shah has filed and which Mehta will represent him in, company filings with the Registrar of Companies, which is an instrumentality of the central government, would come under scrutiny. So would the records of the public sector undertaking, IREDA, its parent ministry, the Ministry of New and Renewable Energy, and railway minister Piyush Goyal, who headed the MNRE at the time. Perhaps the law ministry will also be affected as the very circumstances under which it granted the ASG permission to appear on behalf of Shah may also be examined. 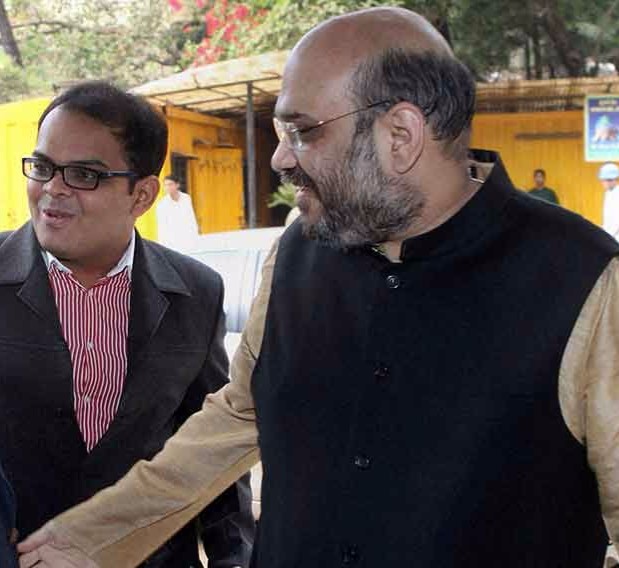 Therefore, relaxation of Rule 8 by resort to Rule 10, if indeed that has been done, would appear to transgress the bar imposed by the proviso to Rule 10 itself.

What special reasons were recorded for the relaxation of this plain bar is not known, and would doubtless make interesting reading. But permitting Mehta to represent Shah in this case does seem legally vulnerable on more than one count.

It is worth noting that on October 24, 2014, well after the Narendra Modi government came to power, the Department of Legal Affairs, Ministry of Law and Justice, issued an office memorandum (OM) regarding appearance of law officers in private cases. The OM noted that the department has been receiving  a number of requests from law officers seeking permission from the government to appear in private cases. The OM reiterated that permission to law officers to appear in private cases in relaxation of this rule would be accorded only in exceptional circumstances. The OM drew attention to a similar OM issued by the previous government on August 26, 2011 and December 5, 2012.

“In spite of above instructions, requests from law officers seeking permission to appear in private cases are being received in (sic) routine manner.  Sometimes, the number of requests is so large, that it tends to take away sizeable amount of time (sic) of the law officer in private matters and in the process, their prime attention in government cases suffers.”

“The instructions issued earlier in this regard are reiterated. The Law Officers are requested that they should restrain (sic) from seeking permission to appear in private cases.  Any such request in future should be made only for compelling reasons and in exceptional circumstances.  Prior approval of the ministry in all such cases may please be obtained.

What are the factors that make a case “exceptional” so as to justify a law officer’s request to relax Rule 8 (1) (a) by the government? There is no exhaustive list of such factors and each case has to be examined on its own merits.

Did Mehta cite compelling reasons, in writing, to request relaxation of the rules?

Despite the issuance of the OM in 2014, the law ministry has been liberal in permitting its law officers to take up private practice. Indeed, the ministry had overruled its judicial section when it brought to the notice of the law secretary that Mukul Rohatgi – who was the attorney general at the time – had requested permission to argue against the excise policy of the state of Kerala in 2015, by representing a private party in the Kerala Bar Hotels Association case in the Supreme Court.

In that case, as documents obtained by The Wire revealed, Rohatgi appeared for a private four-star hotel on July 10, 2015, on the basis of D.V. Sadananda Gowda, who was Union law minister at the time, conveying his ‘no objection’ to the Union law secretary orally. Rohatgi obtained formal permission only on July 17, 2015, with the clear stipulation that his appearance for a private party in the Supreme Court would be as an advocate, and not as the ‘AGI’.

The AG appearing for a private party without obtaining formal permission from the law ministry raised concerns of propriety, although the Supreme Court dismissed a legal challenge to such a practice of grant of permission.

The documents obtained by The Wire further show that other law officers of the central government had resorted to making frequent requests for permission to take up private practice and the government in a few cases did deny permission, as it was not convinced of the “exceptional reasons” cited by the officers concerned.