The Supreme Court Has Failed Its Test

If the Supreme Court does not set standards of minimal due process when inquiring into allegations of sexual harassment against its own highest and mightiest, what chance is there that others will? 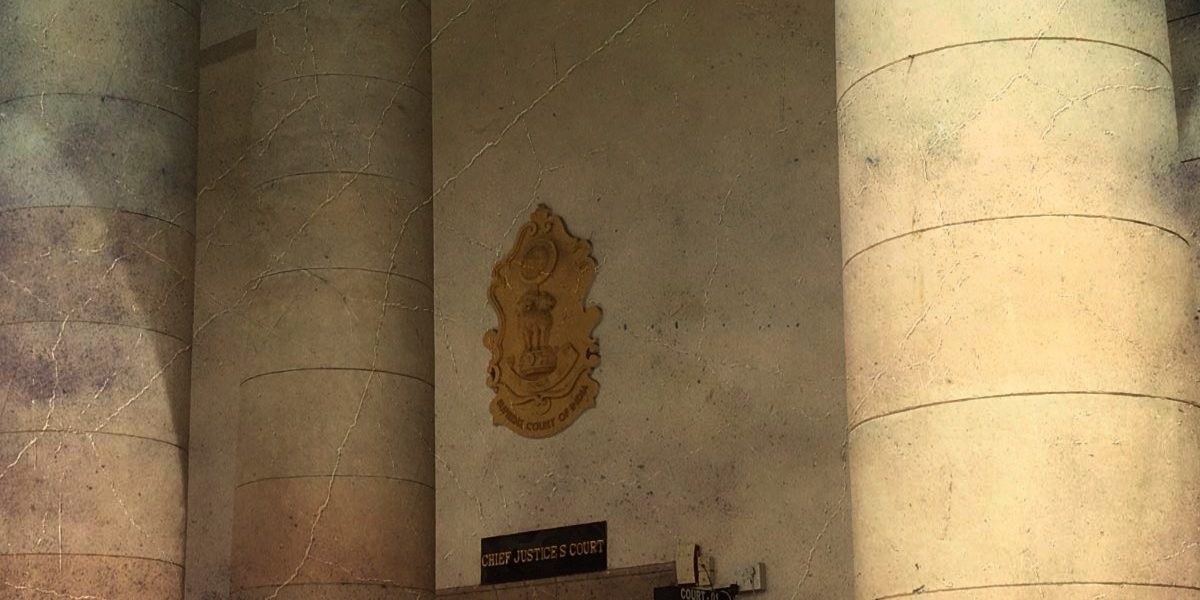 The Supreme Court of India. Credit: The Wire

When Chief Justice of India Ranjan Gogoi found himself facing allegations of sexual harassment and victimisation by a former court employee, the Supreme Court was expected to deal with her complaint in a transparent and just manner. This was, after all, the same court which had helped millions of working women by devising guidelines for dealing with complaints of sexual harassment at the workplace. Those guidelines were later codified by statute and a set procedure for processing and resolving allegations made applicable to all places of work. Unfortunately, when the occasion arose last month for the Supreme Court to apply those in a matter involving one of its own, it decided not to follow the system it had prescribed for other workplaces but instead set in motion two parallel inquiries of such staggering opacity that the fruits of their labour were tainted at the outset.

Enough has been said about the CJI’s impropriety in presiding over a bench that was convened to discuss the charges against himself. Sadly, the court compounded this lapse of judgment on his part with its decision to set up a probe, headed by a former judge, to look into allegations that the woman who complained against the CJI is part of some wider conspiracy to fix judgments in the Supreme Court. Worse, it invoked its in-house procedure to handle her complaint and refused to include an outside expert as a member of the all-judges panel or make the senior-most woman judge on the court its head (as the internal complains committee process would have required) or even a member.

Without notifying the complainant of the procedure to be followed, a three-judge panel summoned her for not one but three “informal” hearings. Despite her repeated requests, she was not even permitted a support person. Shaken by what she said was the panel’s lack of sensitivity and indifference to due process, the woman withdrew from the proceedings mid-way. Instead of abandoning the ‘in-house’ path and creating a committee that both the complainant and the wider public could have confidence in, the panel headed by Justice S.A. Bobde continued with its exertions, ex parte. On Monday, the Supreme Court announced that the panel has decided the woman’s allegations against the CJI were unfounded. We have also been told that its report has been shared with the “concerned judge”, i.e. the CJI, but will not be shared with anyone else, including the woman whose allegation was supposedly examined. By what canon of jurisprudence can the complainant herself be denied the ultimate report? Unless the court discloses to her the reasoning behind the panel’s conclusion, it will not have any credibility with the public.

Sexual harassment may be difficult to prove if the alleged actions occurred behind closed doors. What is not difficult to establish is the highly unusual punishment – dismissal, no less – meted out to the woman soon after the alleged incident. The court’s own records show that she was sacked for acts of ‘indiscipline’ so minor that one would be hard pressed to find similar precedents at any government establishment. Indeed, it is the manner of her dismissal – and the catena of cases she and her husband and his family subsequently found themselves embroiled in – which lent credence to her primary plaint. The former employee’s charge against the CJI may still be false, and the vendetta she alleges a figment of her imagination (as the Justice Bobde panel evidently decided) but it helps no one – not even the reputation of Justice Gogoi, and certainly not the Supreme Court – to have such a conclusion emerge from a process so deeply flawed. No enlightened person can accept the court’s shabby handling of the entire matter. It is hard to imagine this is the same Supreme Court which quoted chapter and verse from CEDAW and more when delivering the Vishakha judgment. That verdict did not classify judges as a separate class of individuals for whom the law on sexual harassment would not apply.