A bench headed by Justice D.Y. Chandrachud also sought the state government's response on the journalists' plea to quash the FIR against them. 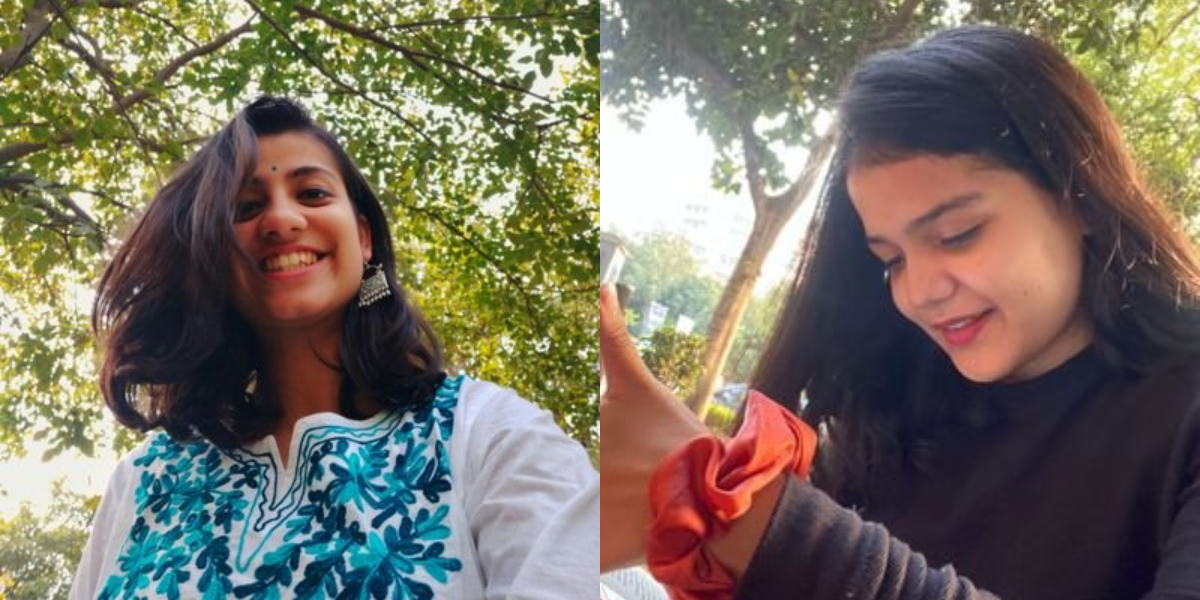 New Delhi: The Supreme Court on Wednesday (December 8) stayed all criminal proceedings against the HW News Network and two of its journalists, Samriddhi Sakunia and Swarnja Jha. Sakunia and Jha had been charged with promoting enmity and criminal conspiracy by the Tripura police for their recent reportage on the communal violence in the state.

A bench headed by Justice D.Y. Chandrachud on Wednesday also sought the state government’s response on the journalists’ plea to quash the FIR against them.

Sakunia and Jha were arrested by the Tripura police from Assam on November 14. A day later, a local court in Assam granted them bail. The two journalists had been reporting from the ground, including investigating reported instances of vandalism and attacks on mosques in the state, in connection with the violence that gripped the region from October.

The FIR was registered on November 14 after a complaint by local Vishwa Hindu Parishad (VHP) leader Kanchan Das. The report cites three sections of the Indian Penal Code (IPC) – relating to “criminal conspiracy”, “intentional insult to provoke breach of peace” and “promoting enmity between different groups”.

According to reports, Das’s complaint claimed that the two reporters had allegedly made an “instigating speech” against the Hindu community and the Tripura government while meeting people from the Muslim community in the Paul Bazaar area. The complaint also claims the two had ‘blamed’ the VHP and Bajrang Dal for burning a mosque in the same area.

Das also said the journalists were part of a “criminal conspiracy” to disrupt Tripura’s communal harmony and malign the VHP and the Tripura government.

The case against HW News Network and its journalists was seen as part of a larger attempt by the Tripura government and police to curtail information on the communal violence. Several media bodies from across the country expressed their solidarity with Sakunia and Jha, and asked the Tripura government to allow free reporting and not attempt to muzzle the media.

The police also cracked down on activists and lawyers who have published reports about alleged vandalism in the state’s mosques.

The police filed charges under the Unlawful Activities (Prevention) Act (UAPA) against two lawyers and 102 Twitter users for posting information about the violence in Tripura.

The two lawyers were part of a team that had authored a fact-finding report on the violence. They are: Ansar Indori, secretary of the National Confederation of Human Rights, and Mukesh, a member of the Union for Civil Liberties. They have been charged under Section 13 of the UAPA.