Ultimately, the bench decided to leave it to the government to decide whether its order needs to be diluted or further cemented. 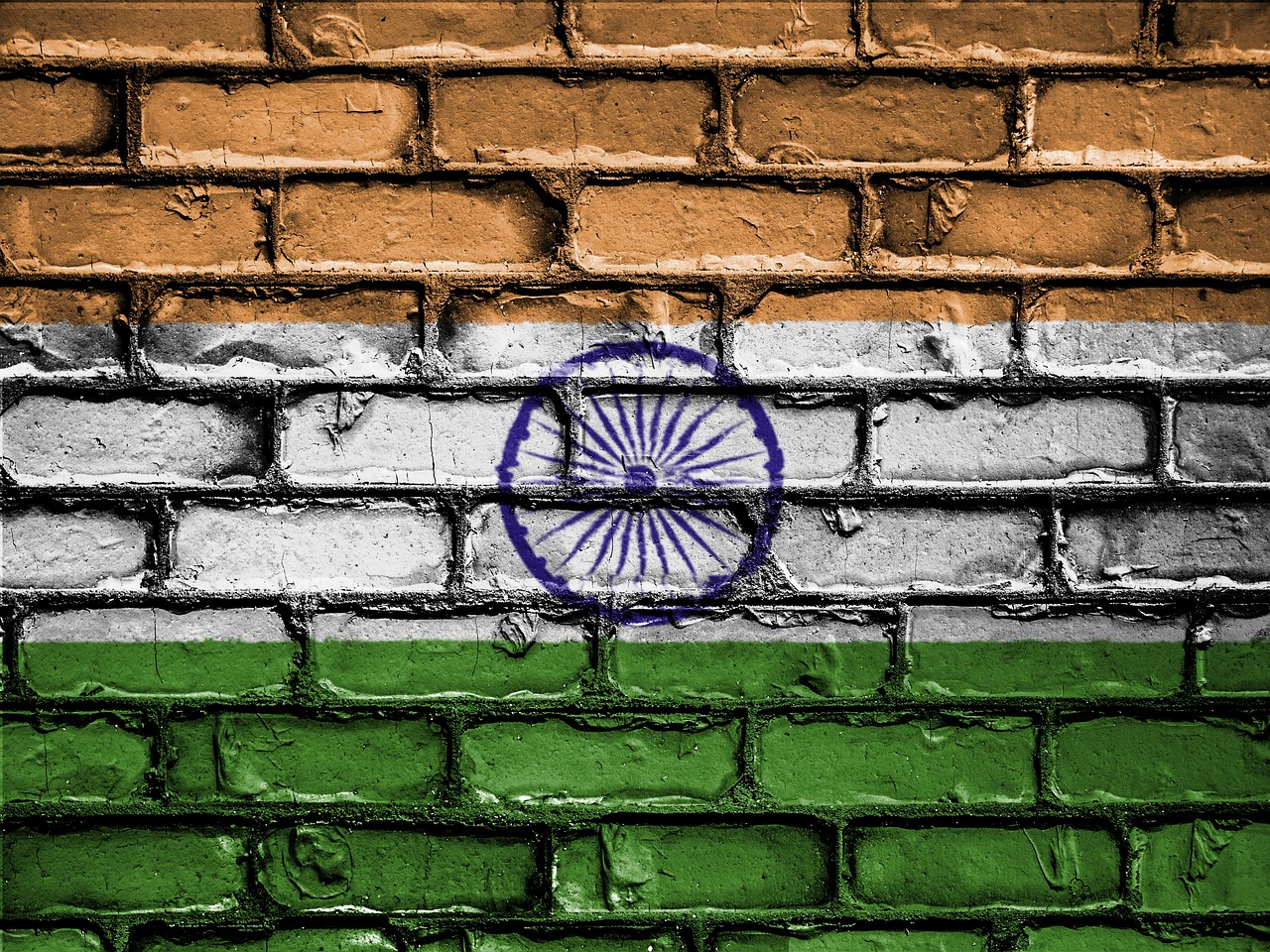 When Shahrukh saw the cloth on the road, he was reminded of his doorless house. It seemed as if it would be a perfect fit as a door. Credit: Pixabay

New Delhi: If recent history suggests that governments prefer complex and intractable issues of governance to be sorted out by the judiciary, thereby abdicating their own responsibilities, the Supreme Court’s decision on Monday in the national anthem case bucks this trend. After an unusually long hearing on an application to recall its November 2016 order forcing movie-goers to stand up for the national anthem before the start of every film show, the court has decided to let the government decide whether any dilution is needed.

The bench of the Chief Justice Dipak Misra and Justices D.Y. Chandrachud and A.M. Khanwilkar displayed a remarkable sense of openness in listening to the criticism that its interim order, paving the way for coercive demonstration of patriotism in cinema halls, was an example of judicial legislation.

Ironically, towards the end of the hearing, the Central government (through the attorney general) and the bench agreed that the element of coercion in the order could be diluted by replacing the word ‘shall’ with ‘may’, so that theatre owners would have the discretion to decide whether to play the anthem or not. This would have been a satisfactory outcome to the intervener, who sought Monday’s hearing on the issue.

But the bench bowed to concerns expressed by the counsel for the petitioner and another intervener, in addition to the amicus curiae in the case Siddharth Luthra, that such a dilution could send wrong signals to society. Ultimately, the bench decided to leave it to the government to decide whether its order needs to be diluted or further cemented.

The application for the recall of the order was moved by the Kodungallur Film Society, Kerala, represented by senior advocate C.U. Singh. He told the bench that the petitioner, Shyam Narayan Chouksey, has no pending case or dispute on the matter, and he does not even challenge the existing legal regime laid down in 2004 by the Union Ministry of Home Affairs (MHA). The petitioner’s challenge to Section 3 of the Prevention of Insults to National Honour Act as being insufficient is an afterthought, Singh said.

The existing legal regime, consisting of orders or guidelines issued by the MHA, continues to hold even today. The guidelines make it clear when the anthem can be played or sung on specified ceremonial and solemn occasions, and special events.

Under the section ‘Mass Singing of the Anthem’, the MHA has said:

It is not possible to give an exhaustive list of occasions on which the singing (as distinct from playing) of the Anthem can be permitted. But there is no objection to the singing of the Anthem accompanied by mass singing so long as it is done with due respect as a salutation to the motherland and proper decorum is maintained.

Singh distinguished between the court’s direction to cinema owners and the duty of citizens to show respect by standing during the anthem, as required by Article 51A(a) of the constitution and Section 3 of the Prevention of Insults to the National Honour Act, 1971. As the intervener, Singh said he has problems only with the direction to the theatre owners to play the anthem in the manner prescribed, and not with the duty of the citizens to respect it.

Surprisingly, both the petitioner and the intervener agreed that it is parliament which could enact a law to achieve this purpose. Therefore, it was intriguing that the petitioner thought the court had the jurisdiction to intervene.

In a sense, the bench’s willingness to reconsider its last November order stemmed from Justice Chandrachud’s stinging observations about the very logic of the order. He rightly asked whether the court’s direction in this regard could encourage someone to urge that nobody can wear shorts in the cinema, because of the playing of national anthem. Where will such moral policing stop, he wondered, asking why we must wear our patriotism on our sleeve all the time. Although Chief Justice Misra, sitting next to him, sought to refute this argument, he did not carry it further and remained quiet, as his fellow judge continued to express his disagreement.

Justice Chandrachud also asked attorney general K.K. Venugopal to explain why the court should assume that the symbolism of standing during the national anthem demonstrates the patriotism of those who stand. The AG defended the court’s interim order as signifying a unifying force in a diverse country, especially when the existing orders of the government are not exhaustive enough. The AG, however, could not convince the court about why he thought the government itself could not fill the void in the existing rules, especially the Flag Code. The reference was to the court’s interim order, which insists that the national flag must be displayed on the screen while the anthem is being played in cinema halls.

The AG was also unable to explain whether the court could step in to enforce every part of Article 51A of the constitution, which is very wide in its scope. Can the court really enforce Article 51A’s mandate to value our rich heritage and composite culture, Justice Chandrachud asked Venugopal. While the courts have clarified that the list of fundamental duties of every citizen, enshrined under Article 51A, also applies to the state – and therefore, it cannot shirk its responsibility to enable the citizen to perform duties – creating a coercive mechanism to ensure this was not contemplated under the provision.

Justice Chandrachud observed that people go to cinema halls for undiluted entertainment. His spontaneous remark is perhaps an answer to a curious sentence in Monday’s order, which says as follows:

The submission of the learned Attorney General is that because of the vast diversity in the country based on religion, race, caste and even region, it becomes necessary to have uniformity which should be cultivated by playing the National Anthem so that when people come out from the cinema halls, instilling the belief that they are all Indians.

It is naïve to think that when people leave cinema halls after watching a film show, they will recall their standing up at the beginning of the show and the belief it is supposed to entail, rather than the story or message of the film.

Chief Justice Misra, the author of the November 2016 order, through Monday’s decision has perhaps admitted that the court lacks jurisdiction in directing cinema halls to mandatorily play the anthem at the start of every show. But his reluctance to dilute the order stems from concerns on whether it would be misunderstood as the court’s weakness in enforcing a principle.

In other words, the court was unable to extricate itself from an order which is widely misunderstood, although it may have issued it with good intentions. It appears as if it had no option but to throw the ball back to the government, hoping that it would save the court from further embarrassment. No wonder then, that the chief justice on Monday refused to expand the ambit of the case to also include the plea to show respect to the singing of the national song, ‘Vande Mataram’.