As part of arguments in the writ petition filed by Anuradha Bhasin, executive editor of 'Kashmir Times,' Bhasin's counsel Vrinda Grover questioned the legality of the communication clampdown. 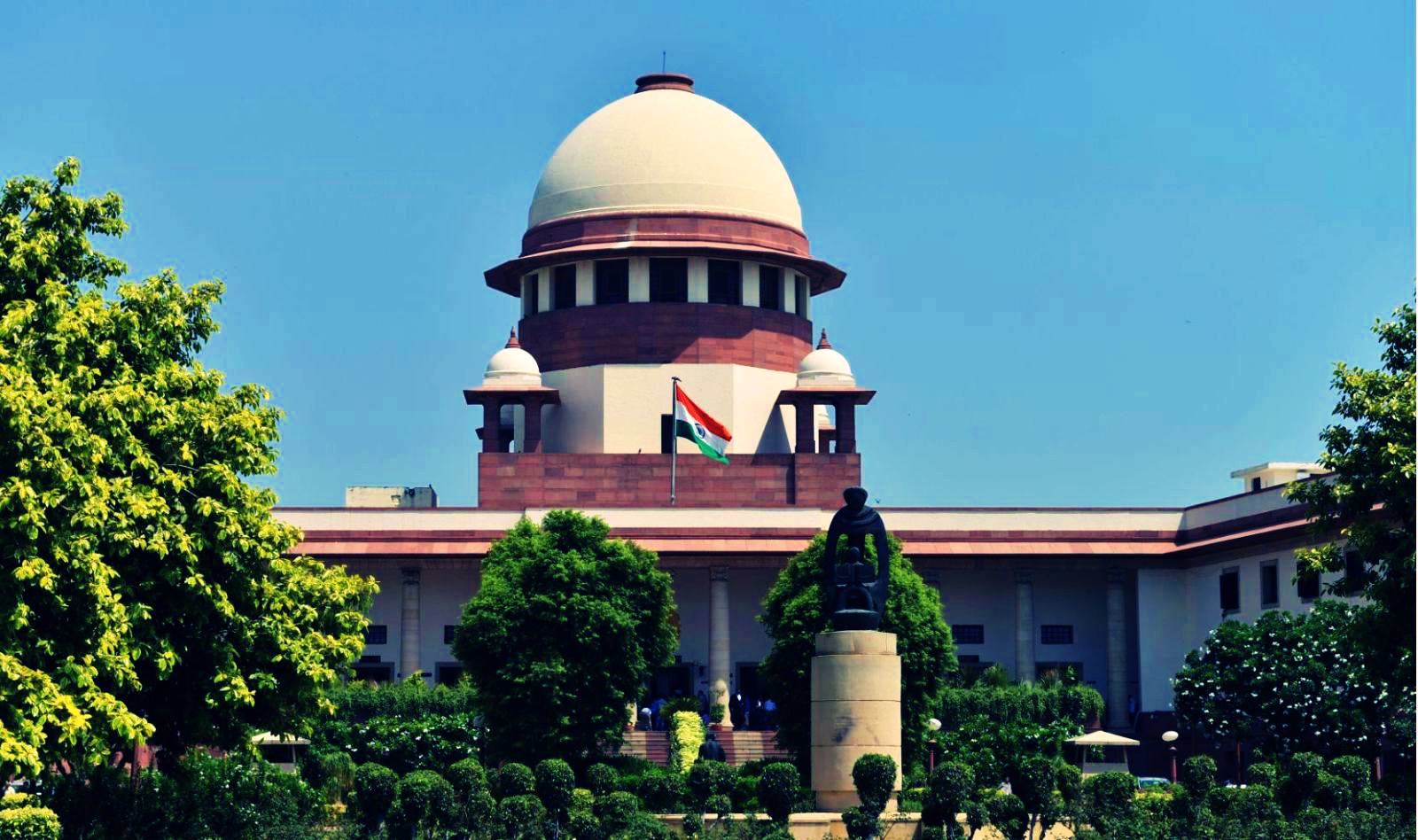 New Delhi: The Supreme Court on Thursday heard arguments in the writ petition filed by Anuradha Bhasin, executive editor of Kashmir Times, challenging the restrictions on communication and media in Jammu and Kashmir but declined to pass any order.

A bench headed by Chief Justice Ranjan Gogoi adjourned the hearing for final disposal on September 16.

Bhasin told the bench that even after a month since the reading down of special provisions of Article 370, journalists were not allowed to move freely in the state. Advocate Vrinda Grover, appearing for Bhasin, submitted that the publication of Kashmir Times has stopped since August 5 due to severe media restrictions.

Grover also pointed out that it is still not clear under what law and by which order or notification the Union of India had taken the measure to shut down mobile and internet services.

She also pointed out that the restrictions on journalists continue to impede the freedom of the press to report in Kashmir. The bench issued a notice and has directed the Centre and the state of J&K to file a reply within a week.

Solicitor General Tushar Mehta, appearing for the centre, said that many newspapers were being published from the region and that Bhasin has chosen not to publish her newspaper voluntarily.

Bhasin, who had moved the apex court on August 10 seeking directions to immediately relax all restrictions on mobile, internet and landline services, filed an additional affidavit in the matter yesterday stating that the “information blackhole” continues till date.

Also read: Press Council to Now Tell SC It Does Not Approve of Media Restrictions in J&K

“The technical staffers, who work at the printing press have not been issued movement passes and thus it is impossible to print the Srinagar edition of the Kashmir Times, given that staffers cannot commute to the printing press,” she stated in the affidavit. She also said that “debilitating” communication blockade has affected two-way communication and transfer of information from the Jammu bureau office to the Srinagar bureau office of her newspaper.

Despite statements from government officials regarding the lifting of restrictions from vehicles’ movement, Bhasin claims that movement of journalists in Srinagar continues to be restricted by security forces. “This has led news printing agencies to reduce their publication from the usual 12-16 pages to 2-4 pages,” Live Law reported.

The affidavit also raises issues of harassment of journalists at security check points and seizure of vehicles of journalists who travel on personal motorbikes.

Concerns regarding blockade of communication, functioning of the ‘media center’ set up by state authorities, scrutiny and monitoring of journalists’ communication by government officials and intimidation of doctors and administrators to dissuade them from speaking to the media were also mentioned in the affidavit.

The Press Council of India, which intervened in Bhasin’s petition backing media restrictions in J&K citing national interest and sovereignty, has now announced an “extraordinary meeting” on September 17 to discuss media restrictions in J&K. “The meeting, a PCI member said, has been convened after over 11 members wrote to the chairman, requesting for an emergency meeting,” the Economic Times reported.

After bitter criticism of the PCI’s intervention, which members of the council said was chairman Justice Chandramauli Kumar Prasad’s “unilateral” decision, the council issued a letter saying it does not approve of any sort of restriction on the media.

It also said that “a detailed reply shall be filed on receipt of the report of the sub-committee.” The said sub-committee was set up by the PCI to study the situation facing the media in J&K but is yet to visit the state.