The Supreme Court and the Need for Judicial Discipline

Three recent cases show that while the application of law may vary on a case to case basis, an issue that needs to be addressed is when it differs from judge to judge.

The Supreme Court had on May 19 passed a judgment in Arnab Goswami’s case and had upheld the law that for one offence, there cannot be more than one FIR. As such, Goswami was saved from proceedings in all but the first FIR filed against him for remarks, as alleged in the FIR, that have the potential to create public disorder.

On May 29, just ten days later, the Supreme Court was seized of another matter, filed by Congress leader Pankaj Punia, regarding multiple FIRs filed against him across states for remarks that, as alleged in the FIR, had offended religious sentiments. The Supreme Court declined to hear the matter, stating that Punia could approach the concerned high courts for relief. Of course, this case was heard by a three-judge bench which was at liberty to overrule the decision of the two-judge bench in Goswami’s case, but they dismissed the matter at the outset, stating:

“We are not inclined to entertain this petition filed under Article 32 of the Constitution of India. The writ petition is, accordingly, dismissed. However, liberty is granted to the petitioner to approach the concerned High Court/appropriate Forum.”

On May 1, the Supreme Court had agreed to hear Sharjeel Imam’s petition for clubbing of the multiple FIRs against him as they all pertained to the same speech he made. The difference in Imam’s case was that no immediate relief, that is, stay of investigation in the subsequent FIRs (apart from the first FIR) was granted to Imam, like it was to Goswami.

The three cases have been heard by three different benches. It is an understood fact regarding the practice of law that the application of the law often differs from case to case. This in itself is not remarkable and is in fact desirable. A situation where there is a mechanical application of the law by judges without consideration to the peculiarities presented by each case would result in much injustice.

Judges and application of law

There is, however, an issue to be addressed when the application of the law differs from judge to judge. Of course, different judges take different views of the law. They will also have differing interpretations. All the three cases mentioned here have been filed as Writ Petitions under Article 32 of the Constitution of India, which allows a person to approach the Supreme Court in cases of violation of their fundamental rights. While it is an established principle that whether the court chooses to entertain a petition under Article 32 is a discretionary exercise, the need for a uniform approach cannot be wished away.

If the court feels that multiple FIRs on the same facts against a person are worthy of a stay of investigation and of interference by the Supreme Court, then the same relief also ought to be extended to other people who are similarly situated, unless the court feels that the person is not similarly situated or that the case is different. This conclusion of the court must be recorded in the order itself, otherwise the application of the law seems arbitrary.

Of course, Article 141 of the Constitution of India does give the Supreme Court wide powers to vary from precedent. The problem, however, arises when similar cases in a short span of time follow different trajectories because they are being heard by different judges. This, it must be clarified, is not a problem to be blamed on any of the three benches which heard the three cases of Goswami, Punia and Imam. This is a larger structural issue facing the Supreme Court. All Supreme Court judges are equal, and there is no provision of an appeal from a judgment of the Supreme Court. Often, the fate of a case is sealed depending upon the bench that the matter is listed before. There are judges who are considered to be more likely to grant bail, for instance, than others. There are those who are more adept at, say, tax law than others. What this means is that the Supreme Court is not just one court. It is up to 16 different courts, depending on the number of sitting judges, equally empowered and ruling according to their respective interpretations of the law and of precedent.

Also Read: The Supreme Court Must Resume its Role of Protector of the Rights of the People

The solutions here are not easy to implement. What is a structural problem cannot be addressed without changing the structure. There has long been a debate about converting the Supreme Court of India into a US style, exclusive constitutional court with a fixed complement of judges hearing every case. There would be a lesser number of judges in such a Supreme Court, but all would hear each case. According to this idea, there would be a separate Court of Appeals to hear appeals, taking away the appellate jurisdiction of the Supreme Court. The advantage of this idea is that it would result in a lot more stability in terms of legal interpretation and the application of the law. It would also go a long way in settling debates about the ‘master of the roster’ system and interminable debates about the composition of benches. Another possible answer would be a strict Restatement of Laws issued by the Supreme Court which binds its own judges. 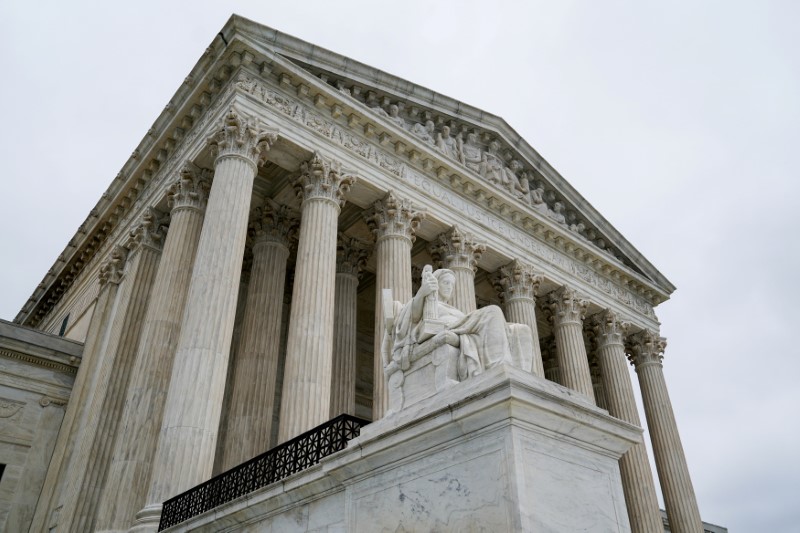 Much has been said just in the past week about the Supreme Court, by retired and sitting judges, as well as senior advocates. A lot of these concerns and criticisms come from seemingly differing interpretations of the law by different Supreme Court benches. Questions are raised about the kind of cases taken up for hearing and the ones dismissed at the outset or the ones adjourned to such a late date that they end up being academic exercises.

It is clear that the Supreme Court, as envisaged in the Constitution, was not designed to deal with the volume of work that it is currently asked to handle. From the slim law reports of the 1950s which include all the reported judgments of the Supreme Court for a year, we now receive bulky volumes running into an increasing number of pages every year. The organisation and structure of the court requires a rethink. This is an initiative that, perhaps, ought to be initiated by the Supreme Court itself. Let the Supreme Court be the court that lays down binding interpretations of the law. Let other Courts then implement this interpretation.

Sarim Naved is a lawyer in Delhi.