Will the SC Finally Rule in Favour of Transparency in Judicial Appointments?

A forthcoming Supreme Court judgement could decide whether or not the Chief Justice of India's office and judicial appointments are under the purview of the Right to Information Act. 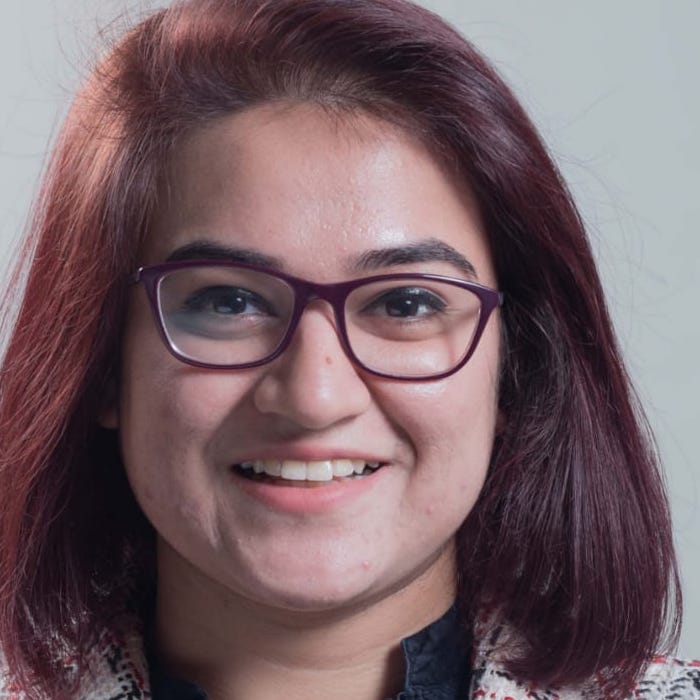 Over the course of the past year, there has been a lot of criticism concerning the lack of transparency on the grounds for the appointment of Supreme Court and high court judges. On April 3 and 4, 2019, a constitution bench of the Supreme Court heard a case that is set to bring about a revolution in the realm of judicial transparency. The question before the court was whether the rationales for the appointment of judges should be disclosed under the Right to Information (RTI) Act, 2005.

Why the court will rule in favour of disclosures

The court in S.P. Gupta vs President Of India curtailed the absolute independence of the judiciary. It held that people have a right to know that judges are not appointed for extraneous or irrelevant considerations. In Supreme Court vs Union Of India, Justice Kurian Joseph held that ‘all was and is not well’ with the Indian Judiciary. He noted the need for disclosures and cautioned against the possible dictatorial attitude of the collegium. Justice Lokur, in the same judgement, not only noted the need for disclosure but warranted the need for a deeper consultative process for appointment.

Second, for information to be exempt from disclosures under the heading of ‘fiduciary capacity’, the relationship must be held as one based on trust. This is as opposed to one that is formally or legally ordained. In a case involving the RBI, the Supreme Court held that information maintained by the RBI regarding private and public sector banks was not maintained in confidence or trust. Instead, it was mandated by law and, hence, was not held in a fiduciary capacity.

Thereby, in the ‘larger public interest’, the court mandated the disclosure of multiple categories of information if applied for under the RTI Act. The communications on the appointment of judges between the CJI and other constitutional authorities are done as a part of their duty and in an official capacity. Hence, there ceases to be a fiduciary relationship between the CJI and the concerned judges.

Third, it is a worry that the disclosure of information might deter the free and frank expression while making the decision. It might alternatively, also defame the judge whose candidature has been rejected for transfer or appointment. In SP Gupta, the court has already decided on how to deal with the conduct of any Chief Justice or a Judge.

It notes that if a judge has behaved improperly or irresponsibly or in a manner not befitting his high office, there is no reason why his actions should not be exposed to public gaze. More recently, in the judgement of Anjali Bhardwaj vs Union Of India on February 15, 2019, the Supreme Court held that it was mandatory to disclose the reasons for the appointment of Public Information Officers. It is likely that the court will follow suit even in the case of judicial appointments.

Why the balancing act might dilute the extent of disclosure

The Supreme Court could mandate the disclosure of reasons but still limit its application by utilising a balancing test. Ideally, disclosures ought to be proactive i.e. the proactive publication of reasons for both appointment and non-appointment of candidate judges on the website.

The court could, however, dilute its application by not making these disclosures public, but by making them available via an application under the RTI Act. This could further dilute the disclosures. It could hold that this information would not be made public, but available only to the concerned judge if he or she requests for it. It remains to be seen where the courts will draw the line, especially since it is deciding on an appeal arising from a petition filed by itself.

Still a long way to go for judicial transparency

An example is that of the resolution for the appointment of Justice Khanna, who incidentally is also a part of the current constitution bench. The resolution only stated that the collegium was cognisant of that fact that he was superseding 32 judges, but failed to explain why he superseded the other judges and the reasons why the other judges were not considered.

Also Read: Resolving the ‘Standoff’ Over Judicial Appointments Will Take Two to Tango

There is the apprehension that, even though the decision might be in favour of public disclosures of the judges’ appointments, it might institutionally iterate the procedure that is already in place. Or worse, it might dilute it further, while continuing to retain the optics of transparency.

The current case is only going to decide on the question of whether ‘reasons that are recorded in writing’ should be made public. It is common knowledge the most often the reasons behind appointments, happen behind closed doors and are, thus, not translated onto paper.

This case, even though an important step forward in the context of judicial transparency, might not deliver as much as we would have ideally desired.

Vaidehi Misra is a research fellow working on judicial reforms at the Vidhi Center for Legal Policy, New Delhi.