For the Supreme Court Judges to Go Public Is Unsettling, but They Were Left with No Option

The last thing a democracy can afford is a judiciary which won't even dare to stand up for its own rights. 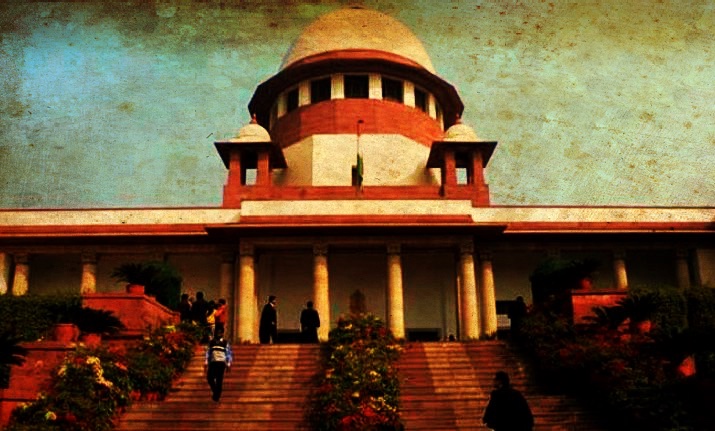 Silence is no answer, and the judges could not have turned to any other authority than the people. Credit: PTI

The press conference by four judges of the Supreme Court is extraordinarily unsettling. It is deeply regrettable that things have come to such a pass.

However, if one takes a close look at the options, this bold step was better than their accepting a situation they considered unfair. The last thing a democracy can afford is judges who don’t even dare to stand for their own rights as judges, and for the systematic working of the highest court.

All four – Justices J Chelameswar, Ranjan Gogoi, Madan B Lokur and Kurian Joseph – have as good as given up the likelihood of a post-retirement sinecure such as a governor’s post. The two judges who are in line to be chief justice may even have risked that appointment. It is a courageous move, which must therefore be lauded.

Silence is no answer, and the judges could not have turned to any other authority than the people. And let us make no mistake, it is the people who are the ultimate authority in a truly democratic republic.

The various institutions of the state, including the apex court, are creatures of the constitution, which explicitly comes from “we the people”. That is the fundamental difference between constitutions such as of India, France and the United States on one hand and systems that hinge on the sovereignty of a monarch on the other.

The four judges could only turn to the people since the Supreme Court is the one institution of the Indian Union that is almost completely separate from other institutions. The others act as checks and balances on each other in a far more direct and integrated way with the Lok Sabha as the centrepiece.

In the first place, the government cannot take office unless the president invites it, based on a list of elected members which the Election Commission sends it — and then administers oaths of office. And it is the Public Accounts Committee of parliament, always headed by a Lok Sabha member, which acts on reports of the Comptroller and Auditor General of India (CAG).

The Supreme Court, on the other hand, is not organically integrated with the president, and certainly not with the government or parliament. If the judges are dissatisfied with the way Chief Justice Dipak Misra allocates work, they can only place this before the people.

The judges who addressed the media are absolutely right in stating that every judge of the Supreme Court is equal. If, for example, the chief justice and another judge give different judgments on a two-judge bench, the chief justice’s verdict has no greater validity than the other judge’s verdict.

The chief justice is charged with the task of allocating work to the other judges on the Supreme Court, not supervising their hearings or judgments.

Indeed, no superior court can interfere with the work of another court – except to transfer a case in certain circumstances. Each court functions within its jurisdiction, and cannot be instructed how to decide a case.

Friday’s press conference will be debated long and hard. Books and law schools will discuss it threadbare for decades.

The main point to be considered is whether form is more important or the conduct of work in the highest constitutional offices in a balanced and accountable manner. There is a strong argument for keeping up appearances, of at least the pretence that things are going along on even keel. It is this argument that undergirds the pomp and ceremony of state functions, the majesty of a sovereign, or of the system.

However, fair play, responsiveness and accountability in the conduct of the business of state has to have the highest priority. Form cannot be more important than content.

Particularly in an age when the internet and social media have made it so easy to expose all things to all people, the hope that one can keep up appearances has been utterly upturned.