The plea was previously dismissed by the Kerala high court for not providing substantial evidence of the claim that women were being denied entry into mosques. 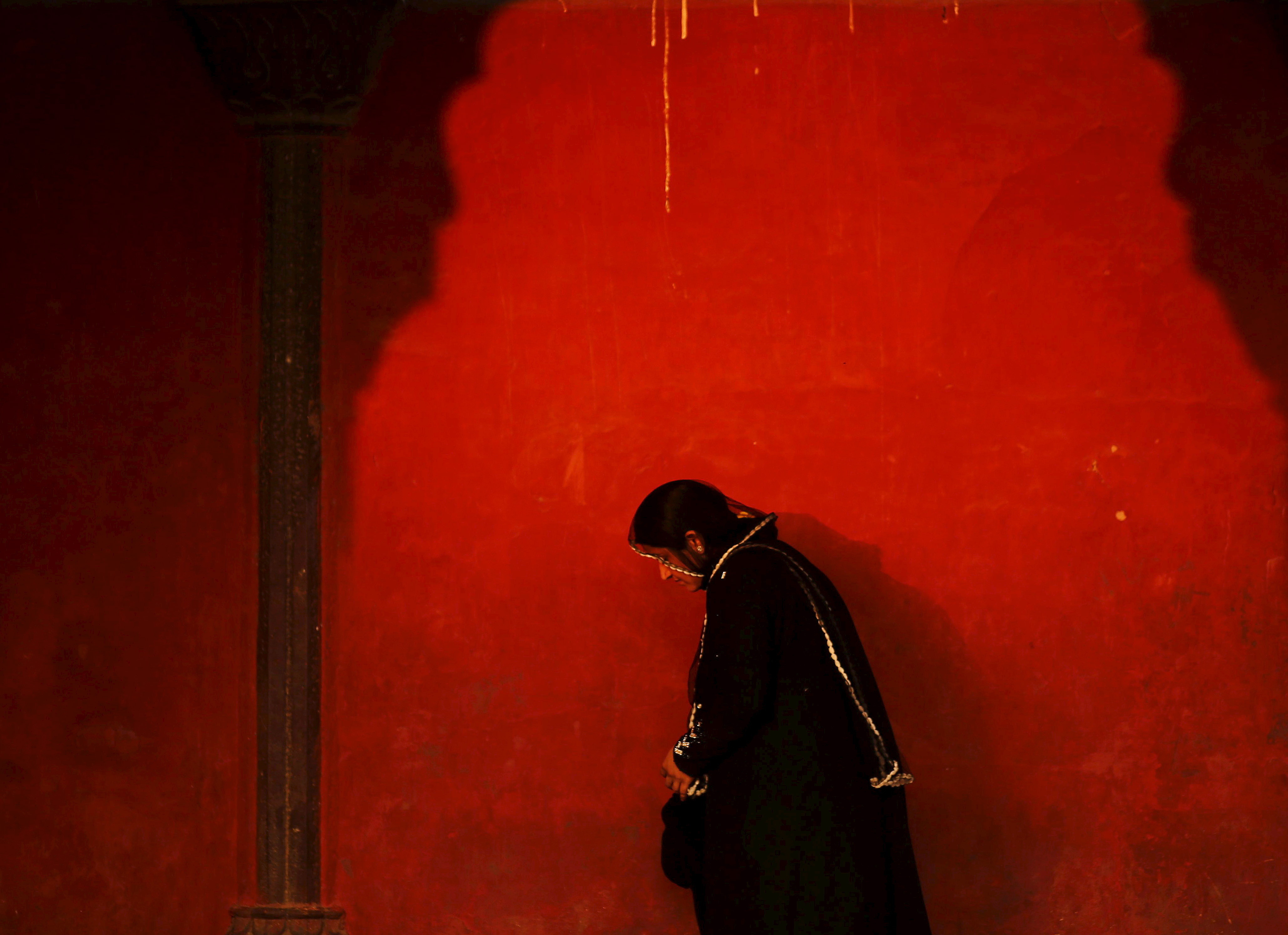 A Muslim woman prays before having her Iftar (breaking of fast) meal during the holy month of Ramadan at the Jama Masjid (Grand Mosque) in the old quarters of Delhi. Credit: Anindito Mukherjee/Reuters/Files

New Delhi: The Supreme Court has dismissed a petition filed by the Akhil Bharat Hindu Mahasabha seeking an order to permit Muslim women to enter mosques and to ban the purdah.

According to LiveLaw, while dismissing the order, Chief Justice Ranjan Gogoi remarked, “Let a Muslim woman challenge it.”

The special leave petition was filed by the president of the Kerala unit of the Hindu Mahasabha, whose petition was previously dismissed by the Kerala high court in October 2018. The Supreme Court referred to the high court’s judgment while dismissing the plea.

The original petition was filed before the Kerala HC soon after the Supreme Court’s historic judgment allowing women of all ages to enter the Sabarimala temple.

Dismissing the Mahasabha’s plea, the Kerala high court dubbed it as a “publicity exercise“. It also noted that there was a lack of “substantial evidence of the claim that women were being denied entry into mosques”. Observing that the apex court’s Sabarimala ruling would not be applicable in this case, the high court said if Muslim women felt discriminated against, they were “free to move the court”.

On the issue of purdah, the petition claimed that it has enabled “anti-social elements” to misuse it and commit crimes. This encroached the personal liberty of Muslim women and social security, it said.

The Kerala HC was not conviced about the locus standi of the petitioner. “The averments in the writ petition do not suggest that the petitioner is a person who should be ordinarily concerned with the rituals and practises of Islamic religion and, in particular, the alleged denial of entry of Muslim women in masjids. He has also not satisfactorily established his credentials as a person who has a history of espousing such causs before superior courts in our country,” it noted.

In April this year, the Supreme Court issued notices to the Centre, the Waqf Board and the All India Muslim Personal Law Board in another PIL filed by a Pune-based Muslim couple seeking to uphold the right of Muslim women to enter mosques and offer namaz.

The petitioners said that the authorities at the Mohmdiya Jama Masjid in Pune denied permission for women to enter and pray in the mosque, because such a practice did not exist. The Supreme Court noted that it was hearing the plea “only because of the Sabarimala verdict”, which was cited in the PIL.