While the apex court has granted him bail in the CBI's case, the former Union minister is yet to secure bail in the ED's case. 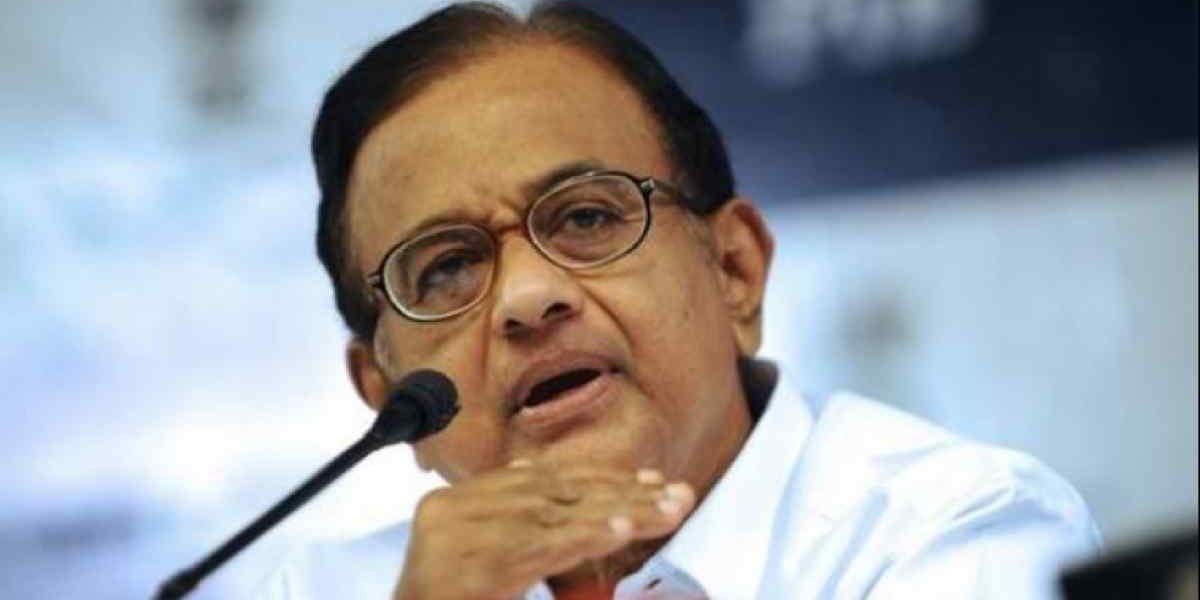 The court was also hearing the Central Bureau of Investigation’s cross-appeal against the Delhi high court’s statement that Chidambaram was not a flight risk or may tamper with evidence.

While the high court had said that the former minister was not a flight risk, it noted that he may influence witnesses because of his position. The apex court, however, disagreed on this.

Chidambaram’s bail is conditional on him providing a personal bond worth Rs 1 lakh and two sureties, as well as making himself available for interrogation. He has also been asked not to leave the country.

Importantly, the apex court also added that the findings of the Delhi high court will not have any bearing on the proceedings of the case.

In its order denying him bail, former Delhi high court justice Sunil Gaur stated that the petitioner was prima facie the “kingpin, the key conspirator in this case”

While the Supreme Court has granted him bail in the CBI’s case against him, the former Union minister and advocate is yet to secure bail in the ED’s case. Since he is currently in the ED’s custody, the apex court’s decision will not mean he can walk free, LiveLaw reported.

The ‘INX Media case’ is short-hand for the charges that the CBI and Enforcement Directorate have levied over the manner in which foreign investment clearance was given to the media company when Chidambaram was finance minister.

After being questioned by the investigative agency, special CBI judge Ajay Kumar Kuhar remanded the senior Congress leader to judicial custody on September 5, which was extended again by the CBI court until October 3.

In his bail plea, Chidambaram’s legal team argued that his arrest was illegal, an abuse of law and was done at the “behest of the Central government” which wanted to malign his “unimpeachable” reputation.

The former finance minister also repeated the primary argument that his counsel has been pushing over the last month –  that mere apprehensions of investigation tampering should not be used to curtail an individual’s liberty, and that the government should show material evidence that Chidambaram’s status and position could be misused to do so.

In its response, the CBI, through the Solicitor General Tushar Mehta, submitted that by giving bail to Chidambaram, it would set a very wrong precedent and go against the “zero-tolerance policy” regarding corruption.

Mehta also argued that the senior Congress leader was a major flight risk and that there was a real and imminent danger of witnesses being influenced.