"...it does appear that some injustice has been done to the staffer [who alleged sexual harassment]," the retired judge has written. 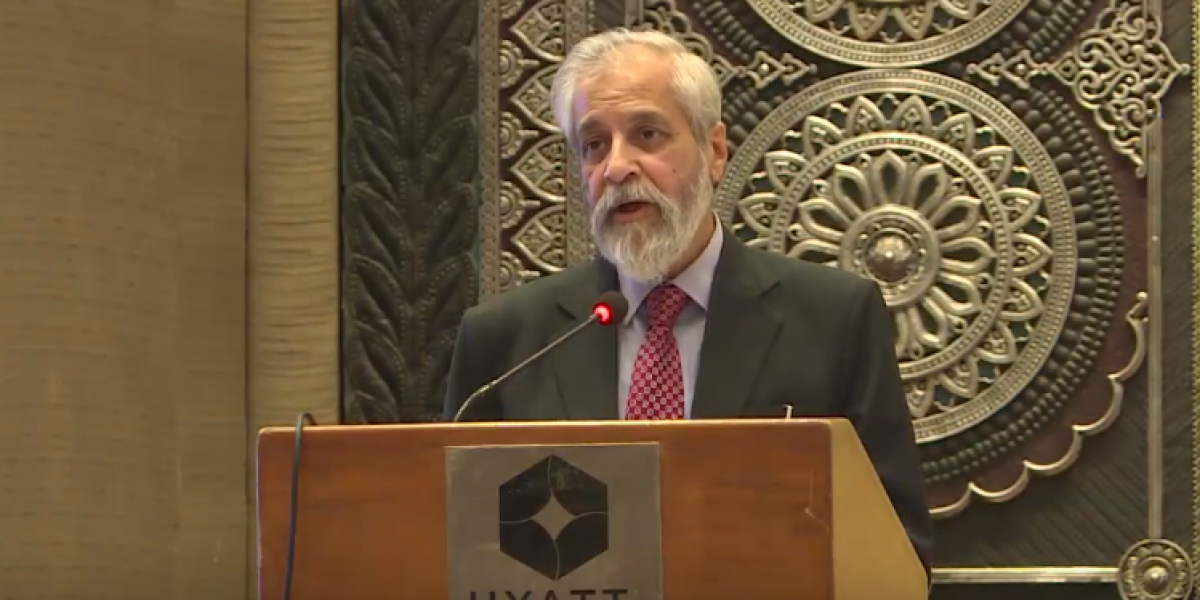 New Delhi: Justice Madan B. Lokur, who retired as an apex court judge in December 2018, has spoken out against the Supreme Court’s handling of allegations made by a former employee of the court against Chief Justice of India Ranjan Gogoi.

The woman’s complaint was first made public in media reports, including in The Wire. She had said that CJI Gogoi made unwanted sexual advances and later victimised her and members of her family by initiating a false case against her and having her husband and brother-in-law suspended from service.

Justice Lokur – the first former Supreme Court judge to openly condemn the way CJI Gogoi and other court authorities have dealt with the matter – has written an article in the Indian Express detailing why he thinks the court’s “institutional bias” against the complainant is clearly visible. He has also said that the woman must be given a copy of the in-house committee’s report, which found that her allegations had “no substance“.

Also read | Explained: Seven Dead-Ends if You’re a Victim of Sexual Harassment in the Supreme Court

Justice Lokur has pointed out a number of reasons why the Supreme Court has made its institutional bias clear on this matter.

“Given these events, could it not be said that institutional bias had crept in, in the manner in which the allegations of the lady staffer were initially dealt with? To me, the trappings of institutional bias are clearly made out whichever way one looks at the events of April 20,” Justice Lokur has written.

Another problematic aspect, the retired judge has pointed out, is the mandate given to the internal committee that was to look into the allegations. The committee was told to investigate only the sexual harassment allegations, and not the alleged victimisation that came after. “If there was to be an inquiry by an internal committee, then it should have been in respect of both the allegations, particularly since the affidavit of the staffer does contain verifiable documentary evidence which could lead (if proved) to a conclusion of victimisation,” he has said.

The composition of the committee has also been questioned by Justice Lokur. He agreed with Attorney General K.K. Venugopal, who had written to all the judges saying that the committee should include external members.

Justice Lokur has also questioned the Supreme Court’s reasoning in refusing to share a copy of the internal committee’s report with the complainant. He writes:

“The Secretary-General declined to give a copy of the report to the staffer by referring to a judgment in Indira Jaising v. Supreme Court of India. That decision is not at all relevant. First, the internal committee was not an in-house inquiry of the kind understood by the judges of the Supreme Court in 1999-2000, when the in-house procedure was adopted. Second, the decision was rendered in the context of a formal in-house inquiry and not in the context of informal in-house proceedings or internal committee proceedings. Moreover, the judgment of the Supreme Court does not say that the complainant is disentitled from getting a copy of the report of the so-called in-house committee.”

The committee submitted its report the next most senior judge – but what happened then? Justice Lokur has asked whether this report has been accepted by the judge, and if so, why the decision has not been made public.

“Many questions are left unanswered and actually many are trying to solve a riddle, wrapped in a mystery inside an enigma. Some transparency is needed. Can any member of the internal committee or somebody from the Supreme Court please help?” he writes.