Events that unfolded after allegations of sexual harassment were made against CJI Ranjan Gogoi suggest that justice has died, at an institution that was once great. 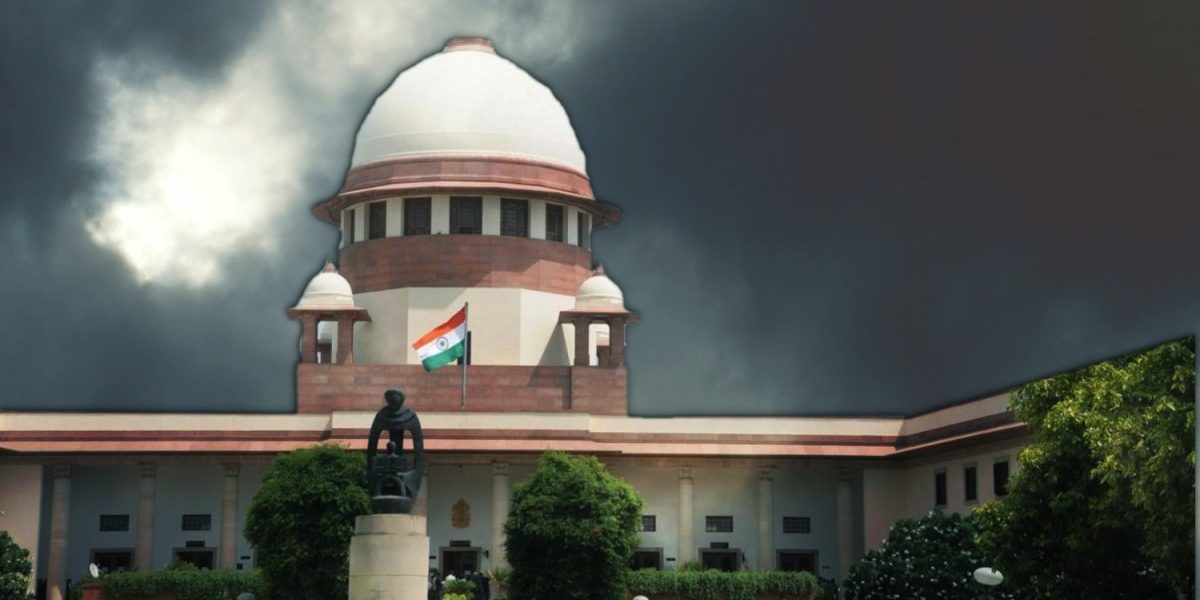 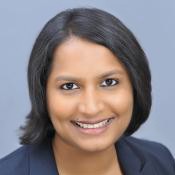 Since the news of the sexual harassment complaint against the Chief Justice of India (CJI) broke, I have grappled with the five stages of grief that usually follow the death of someone close, in this case, principles of natural justice at the Supreme Court. As events of the last fortnight unfolded, first came denial, then anger, and some internal bargaining, followed by depression and now acceptance of the death of justice, at an institution that was once great.

On 19 April, a former Supreme Court female staffer accused CJI Ranjan Gogoi of sexual harassment and abuse of power in an affidavit sent to 22 justices of the Supreme Court, requesting an inquiry. Reaching a conclusion overnight, the court’s secretary general dismissed the complaint as caused by “mischievous forces” that intended to “malign the institution” with “false and scurrilous” allegations.

The secretary general’s denial was accompanied by my own feelings of denial. After all, this was the institution that took the first crucial step to recognise, define and prevent sexual harassment in 1997, when it put in place guidelines for the prevention of sexual harassment at the workplace in the Vishaka vs State of Rajasthan case. The Sexual Harassment of Women at Workplace Act (Prevention, Prohibition and Redressal), based on the Vishaka judgment, was passed in 2013. How could there be such a huge procedural failure in handling a complaint against one of their own? I thought that the secretary general had done this in haste and would quickly issue an apology.

Instead, the court appeared to double down on its position. Showing atypical urgency, the very next day, the CJI constituted a bench, scheduled a special hearing and dismissed the complaint. The CJI violated a basic principle of natural justice by sitting on a bench judging his own case, where he was joined by Justices Sanjiv Khanna and Arun Mishra. The CJI used the power of his office to enlist his subordinates, alert the executive, and intimidate the complainant, all in one clean swoop. And anger bubbled in those of us who once respected this institution.

Cabinet ministers were also quick to join the CJI’s defence. The highest law officers in the country, attorney general K.K. Venugopal and solicitor general Tushar Mehta, while backing the CJI, maligned the reputation of the complainant. They did this in a case that did not involve the government, where they were not party to the complaint, nor representing any individual or institution. Following criticism from eminent lawyers – the Women in Criminal Law Association and the Supreme Court Advocates on Record Association – the court decided to follow some procedure. And so, began my emotional stage of bargaining. Maybe all this was just a bad overreaction. The judiciary always had some reasons to worry about its independence, but surely there were principled individuals who would let prudence and principles of natural justice prevail.

After a full court meeting, the Supreme Court announced an “in-house procedure” led by three sitting judges, Justices S.A. Bobde, N.V. Ramana and Indira Banerjee. However, Justice Ramana was found to have already rubbished the complaint. The complainant brought this to his attention and he had to recuse himself.

The complainant also argued the panel violated the Prevention of Sexual Harassment guidelines – first developed by the Supreme Court – which requires that women constitute at least 50% of the internal committee. Swiftly, Justice Ramana was replaced by Justice Indu Malhotra and the panel now had two women. Even though all members were judges and there was no representation from other staff members who were like the complainant, creating an asymmetry of power. There was also no external member on the panel, a crucial procedural error, especially when a complaint against the leader of the institution must be decided by his subordinates.

I bargained with myself; after all, the highest court was at least trying to follow some procedure, even though it did not comply with all the Vishaka guidelines.

This relief was momentary. Because simultaneously, the court announced a panel that would investigate whether the complaint was part of a larger conspiracy by former “disgruntled employees” and other apparent mischief makers to bring down the CJI, as suggested by advocate Utsav Bains.

It is hard to comment on these claims that were submitted to the court in a sealed envelope, but an internal sexual harassment complaint had turned into a “Matter of Great Public Importance Touching Upon the Independence of the Judiciary.” This panel will be led by former Supreme Court Justice A.K. Patnaik.

Depression set in with the news of the Justice Patnaik inquiry. It is obvious to anyone, even those not trained in law, that where one panel is looking into a matter in good faith, it is procedurally unfair to constitute another panel that assumes the negative outcome of the first panel.

Also Read: On Allegations Against CJI Gogoi, There Are Many Questions the SC Needs to Answer

Merely constituting the second inquiry undermines the Justice Bobde committee, even though the Justice Patnaik panel will begin after the first inquiry ends. Only if the internal committee finds no evidence to support the complaint should there be a question of whether it was simply a false complaint by a disgruntled employee or a “larger conspiracy”.

All this led the complainant to withdraw from the panel, because of the lack of fair procedure. For instance, she was not allowed a lawyer; and she was not informed of the procedure that the committee was following. In her statement, she notes that she felt intimidated at the way the matter was handled and was “not likely to get justice from this committee” and therefore withdrew from the proceedings.

I came to my final emotion – acceptance. It is time for us to accept the death of justice in this case. The Supreme Court needs to do some serious soul-searching and reforms.

Shruti Rajagopalan is an assistant professor of economics at Purchase College, State University of New York.