A bench said that if the Collegium reiterates the names, the government has no option but to appoint the judges. 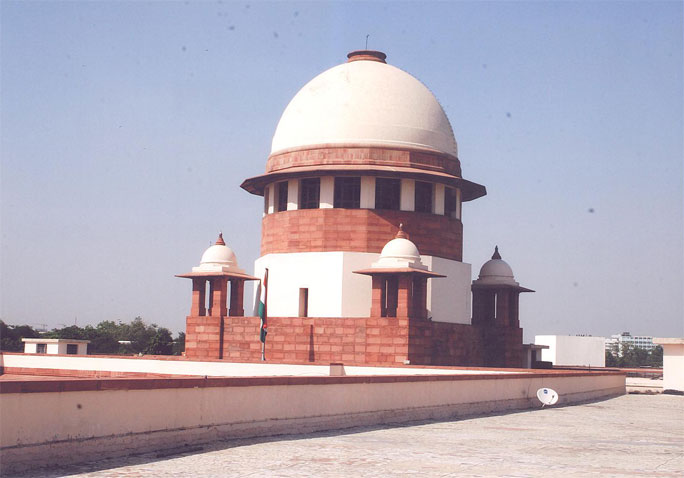 New Delhi: The Supreme Court on Friday chastised the government for delaying the appointment of high court judges recommended by the CJI-led collegium.

The government had earlier returned around 100-odd suggested names with objections, however, the collegium reiterated those names.

According to the Times of India, questioning the delay, a bench comprising of Justices Sanjay Kishan Kaul and K.M. Joseph said that once the names were reiterated, it was a “fait accompli” for the government to make the appointments. The bench said three Supreme Court judgments make it clear that the Centre has no option but to appoint the judges if the collegium reiterates them.

Responding to the bench, attorney general K.K. Venugopal blamed the HC collegiums for not initiating the appointment process six months before vacancies arose. The court asked the AG to not make it a blame game and not make it an adversarial issue.

Asking the AG to impress upon the government to speed up the action on the collegium’s recommendations for the appointment of 100-odd HC judges, the bench said good candidates persuaded by the collegium to become judges were withdrawing their names because of the “sheer delay”.

As per the data available with the Department of Justice, there are 424 vacancies out of 1,079 sanctioned strength of high court judges as on November 1.

According to TOI, the bench, after spotting Kapil Sibal sitting in the courtroom, said he would “know better” about the vacancies in the high courts as he had been a law minister. Sibal replied, “I know a lot more but I am keeping quiet.”