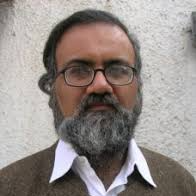 The recent allegations of sexual harassment against the chief justice of India, and his manner of dealing with the allegation has hit the institution like a tonne of bricks – and put the focus on judges.

In the absence of any law at the time, the Supreme Court’s 1997 Vishakha judgment had laid down the law and procedure to be followed in cases of sexual harassment at workplace.

The law declared by the Supreme Court is binding on all institutions, including courts.

Yet the approach of the judiciary towards itself has been characterised by the idea that judges are somehow ‘above mere mortals’.

That the courts have women employees is only to be expected. However, the apex court, rather than setting an example itself, never set up internal complaints committees (ICC). The undeclared perspective seems to have been that sexual harassment of women does not occur in courts.

In terms of the setting, the court as a workplace is not so different from other offices except for being headed by judges. Again without spelling it out, the assumption seems to have been that the august and moral persona of the judge and/or the hallowed function of being ‘temples of justice’ would cleanse all that is ‘bad’ and ‘polluting’ from the human psyche.

The times they are a-changin’

Parliament enacted the Sexual Harassment of Women at Workplace (Prevention, Prohibition and Redressal) Act in 2013. But the apex court appears to have functioned without any complaints committee, as mandated in 1997 by the Vishakha judgment, for about 16 years. The Gender Sensitisation and Sexual Harassment of Women at the Supreme Court of India (Prevention, Prohibition and Redressal) Regulations, 2013, came into force on August 6, 2013, on publication in the official gazette.

Procedures with regard to the manner of the complaints being made, the manner of constitution of inquiry committees and submission of reports were specified by the Supreme Court regulations. However, regulations do not prescribe any mechanism in case the allegations are against judges or the Chief Justice of India. And a court employee who is covered by service rules cannot file a complaint before the GSICC.

Interestingly, media reports about the April 22 morning coffee meeting of all the Supreme Court judges – the first since the allegations surfaced – indicates that it was characterised by a fear of scurrilous attacks by women employees and a request by the judges to have male assisting staff at their residences.

The judges appear to believe that allegations by women employees are bound to be invariably false and mala fide. Why? Because the assumption is that judges are not prone to weaknesses and emotions the rest of us mortals are vulnerable to.

Love, affection, cooperation, hate, greed, aggression, fear, envy and lust readily come to mind as we think of the emotions at play in humans. How is it possible that individuals placed in a senior judicial position become miraculously free from ordinary human emotions?

We witness this, for example, when after an irritable exchange between a lawyer and a judge, the latter  proclaims that he/she decides the case only on its merits, and is unaffected by the exchange.

But the fact is that emotions evoked by irritable exchanges cloud balanced thought and rationality in all of us.

Acknowledgment is the first requirement or condition precedent to efforts to contain the impact of emotions on our behaviour. An individual whose self-image as a judge is of one being not impacted by the irritable exchange may be less able to exercise conscious choice; and the emotions evoked may well impact behaviour and verdicts to a greater degree.

A judge who takes on board the fact that the irritable exchange has made him/her angry may be in a better position to process the emotion and exercise choice: he/she may decide to take a sip of water; and may decide to not pass a final order and adjourn the case. Or in extreme cases, let some other judge hear the matter and recuse himself/herself. 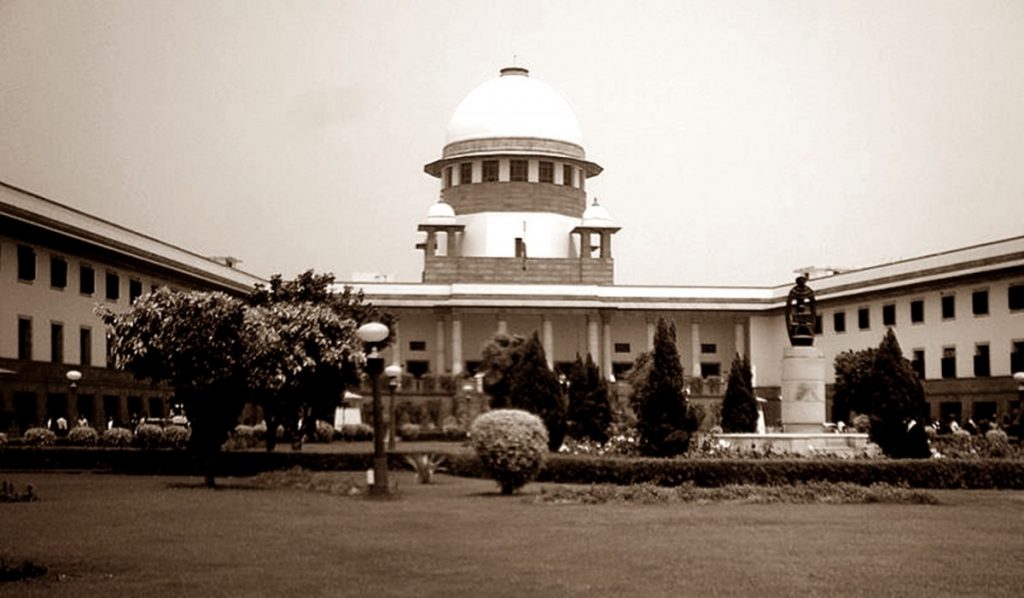 At the top of the heap of ‘good’ emotions is, of course, ‘love’. The bottom of the heap seems to be occupied by ‘lust’ in Indian society. Often males accused of gender crimes assert that she was being provocative; or she led them on or she was wearing indecent clothes.

Often, we split off an emotion which we consider ‘bad’ and project it onto the other person referred to in psychological terms as the intra-psychic process of splitting and projection. Thus, the accused male may, rather than taking on board the ‘shameful’ feelings of lust that have been evoked, project it on the woman survivor/victim.

In almost a decade of conducting psycho-social workshops with judicial officers, a picture of a ‘hot’ woman evokes anaemic responses in the sessions. Lust is considered such a shameful emotion that at times, since no participant has voiced it, I feel compelled to say the picture evokes lust in me. The first step to containment of emotions is the acknowledgment of emotions which we consider ‘bad’ like aggression, violence, greed, vengefulness and lust.

Thus, a person who acknowledges lust may be in a better position to process the emotion, and contain and exercise a choice with regard to its impact on behaviour.

All of us, at various points of time, may feel the world is out to get us – that ‘they’ want to attack us. Fears are more intense when unformed – much like a child’s fear of ghosts. The cry of unnamed inimical forces out to get the judiciary in general and the CJI in particular may be more amenable to containment by specifying and naming the villains.

Similarly, the chorus emerging out of the Monday coffee meeting of the judges – that low-level women employees of the Supreme Court, who in all likelihood quake before their lordships, are out to make scurrilous and false allegations – is likely to feed into and accentuate fears of being attacked and persecuted.

This may also lead to an attitude of getting back at ‘them’ or getting them before they get you. A punitive measure like dismissal (for at best minor transgressions) visited upon the woman employee who alleges she was preyed upon may be a case in point.

Also read: Jurists Differ on CJI Gogoi Sitting on Bench to Hear Allegations Against Him

Generally, we tend to think well of ourselves as human beings. My own opinion may be of benign goodwill towards the world and all the people in it – in short, of being a saint in very little disguise. This may well lead to lack of openness or the ability to see that greed, envy, vengefulness and hatred are aspects of me as well. The feelings of aggression, violence, anger, lust are as human as love and affection. The process of containment of these aspects of self is not achieved by denial, which is a common defence all of us use against distressful feelings.

Acknowledging aspects of our self which we may consider ‘bad’ and which we tend to see easily in others; articulating and processing feelings in the nature of anger, hatred, vengefulness, lust evoked may help in containing the emotions evoked and move towards a more rational, balanced approach the sine qua non of a judicial approach to the issue of sexual harassment at the judicial workplace.