Tadikala Akbar Saleem was released after a magistrate in Chennai called out the absurdity of his arrest.

The DGP said in a notification following the incident that WhatsApp and other messaging tools are being widely used for transmission of fake images and videos to incite violence in the state. Credit: Reuters 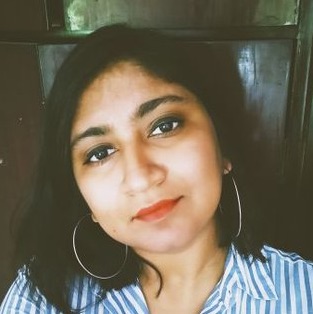 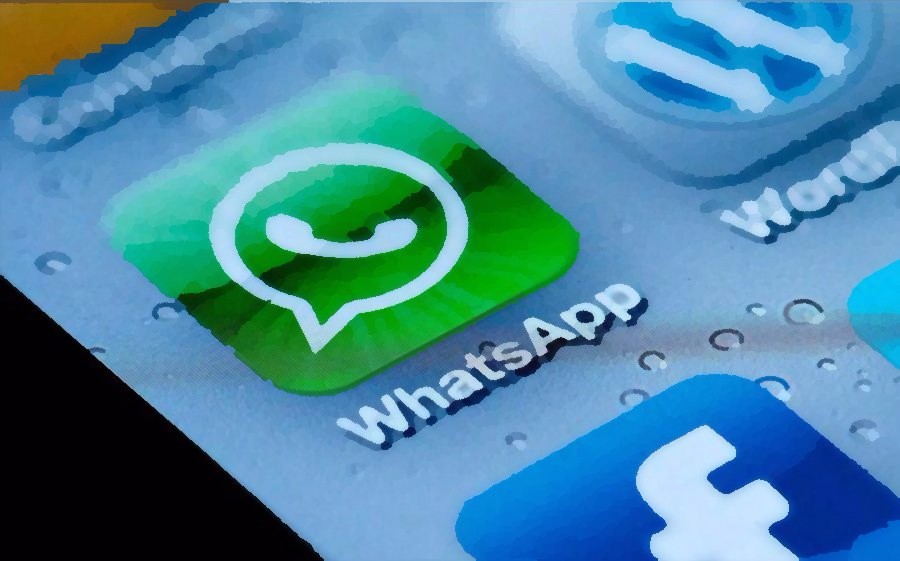 The magistrate said that there was no material evidence to prove any anti-national activity. Credit: Reuters

Chennai: When 36-year-old Tadikala Akbar Saleem was found to be the receiver of 1.169 kgs of gold that his friend was carrying on a flight from Dubai to Chennai, customs officials snatched his phone along with the gold and took him into custody for abetting smuggling. The Chennai airport police then made what they considered an “innocuous and routine” search of his WhatsApp for contacts involved in the smuggling trade, according to a police official present at the time.

According to the airport police, what they found called for an immediate arrest – a photo of a woman stomping on the Quran with her foot and looking jubilant, and a few voice messages on a WhatsApp group. The latter, however, is what the police officials found damning. “We must assemble at Jantar Mantar to register our protest against people who disrespect the Quran,” one message allegedly said.

An intelligence officer told The Wire that the appeal was made in the name of “Maulana (Syed) Asad Madani Saheb” of Jamiat Ulama-e-Hind, a leading Muslim organisation, and had originated in Malaysia.

Saleem was swiftly arrested, and the police registered an FIR under Section 124A of the IPC – sedition – on Saturday (July 15).

On Monday, Saleem was presented before the Egmore magistrate court. However, the magistrate said that there was no material evidence to prove any anti-national activity, nor was there a call for violence. According to the police, Saleem returned to his village – Kadappa in Andhra Pradesh – upon being released.

According to Section 124A of the IPC:

There is ample case law stemming from numerous Supreme Court rulings which specify that the charge of sedition cannot be levelled against speech if there is no violence or threat of violence attached. The Chennai police appear to have interpreted the law rather differently. An officer, who declined to be named, told The Wire, “Of course this is suspicious. Sedition is anything that instigates communal violence and disharmony.”

The police official further added, “You know, what they want to do is teach a lesson to other religions. That’s what they are trying to say. Why do they want to assemble in a group? It is to go against the government. It is anti-national.”

Upon being repeatedly asked whether that was exactly what was said in the message, he replied that that was what would be inferred by anyone listening to the messages.

The claim of the Chennai police is similar to the view increasingly taken by police officers and bureaucrats across the country in regard to messages and statements that circulate via social media. Speech which would not be criminalised if it were made in ‘conventional’ form – via a newspaper of pamphlet, for example – becomes more vulnerable to police scrutiny and action when it circulates electronically.

In a joint order issued by district magistrate Yogeshwar Ram Mishra and senior superintendent of police Nitin Tiwari of Varanasi in April to curb fake news, warned that any rumour or misleading information on a social media group that could cause communal disharmony may result in an FIR against the group administrator. Such a post must also be reported to the nearest police station so that action can be taken against the member under the law, the order said.

How a WhatsApp message for a protest by Muslims at Jantar Mantar – the official site for all demonstrations in the national capital – was aimed at causing communal disharmony or was ‘anti-national’ or seditious is not at all clear. In any event, Saleem was merely the recipient of the message. Not its originator.

“This is absurd,” said Nagasaila S, a senior Chennai lawyer of the People’s Union for Civil Liberties. “Is the government so delicate that it will crumble under messages on one WhatsApp group? Sedition cannot be invoked just because you don’t agree with it and doesn’t align with a person or government’s ideology.”

Not too long ago, the Murudeshwar police of Uttara Kannada district had arrested the administrator of a WhatsApp group and two others for sharing morphed photos of Prime Minister Narendra Modi.

The administrator of ‘The Balse Boys’, Krishna Sannathamma Naik (30), was an auto rickshaw driver by profession and was nabbed for adding a person known to have posted the morphed photo.

While the Delhi high court had in December ruled that messages posted by other members in a WhatsApp group could not warrant the arrest of the administrator, the laws still remain silent on the issue of arrest of an administrator under charges of sedition.

“I think it’s more important we focus on the gold that was being smuggled,” says Nagasaila. “That’s much more of national and public interest than a set of WhatsApp messages that, as simple as it is, allows the right to assembly.”

Note: In an earlier version of this story, Saleem was wrongly identified as the administrator of the WhatsApp group on which the message circulated.