It is likely that the impending end of the road for sedition will lead to the police (and their masters) across India doubling down on  the use of other laws as a way of intimidating critics and silencing journalists, human rights defenders and opposition politicians 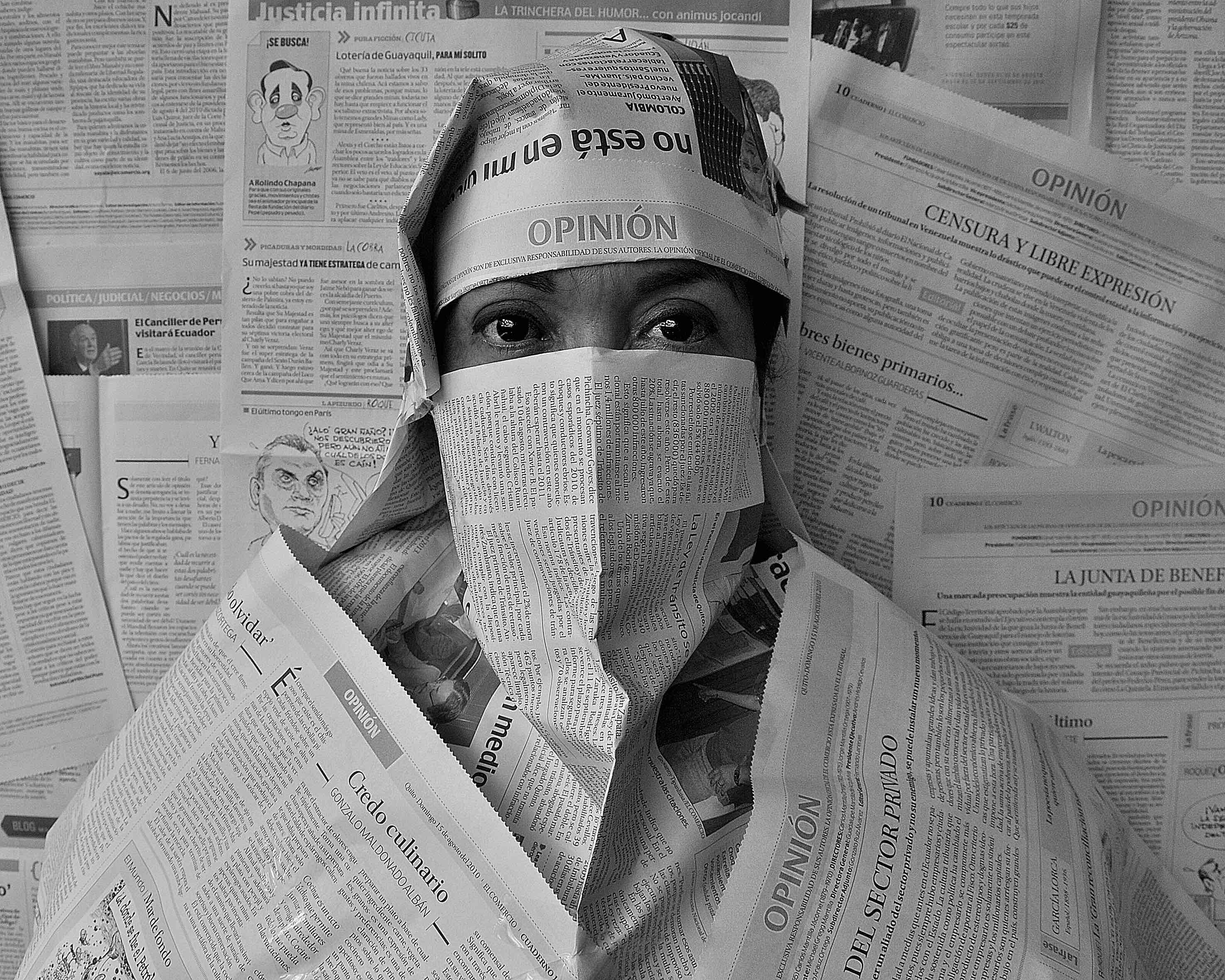 A day before the Supreme Court ordered India’s sedition law – Section 124A of the Indian Penal Code – held in abeyance till the Union government completes its proposed review of the provision, solicitor general Tushar Mehta stood up in court and told a patent untruth.

“The filing of FIRs and investigation [in sedition cases] are done by state governments. [The] Centre does not do,” the SG was quoted as saying by LiveLaw. What Mehta conveniently ignored was the fact that the Delhi Police – which is directly controlled by the Union government through the Lieutenant Governor is part of home minister Amit Shah’s empire – had just the previous year filed sedition charges against a number of journalists (Mrinal Pande, Rajdeep Sardesai, Zafar Agha, Vinod Jose, Anant Nath) as well as Congress leader Shashi Tharoor for the ‘crime’ of publicly claiming that the farmer who was killed during the January 26, 2021 protest in Delhi had been shot.

Most sedition cases filed across India are equally ridiculous. Mehta referred to the absurd sedition charge filed against the Ranas in Mumbai but there has been a virtual epidemic of such ridiculousness over the past few years, from Maharashtra to Manipur, mostly at the instance of the party whose government he serves.

It goes without saying that the police everywhere have acted in blatant violation of the law – as settled by the Supreme Court in Kedar Nath Singh in 1962 – that mere words cannot constitute sedition if there is no direct nexus with violence. That is precisely why the constitutionality of Section 124A came to be challenged in the Supreme Court.

The Delhi case is significant – and the SG conveniently chose to forget about them – because they clearly establish that the Modi government fully subscribes to the mindset behind the indiscriminate use of sedition against critical and inconvenient voices. This is not a problem of mofussil India or of vindictive, insecure politicians in the states but one which involves the prime minister and home minister of India and their willingness to misuse the law to silence inconvenient voices.

Also read: Full Text: What the Supreme Court Said While Putting the Sedition Law on Hold

Finding itself in a difficult position, the government tried to wriggle out of an impending ultra vires judgment by craftily proposing its own review of the sedition law. In characteristic fashion, this was presented in an official affidavit as part of the ‘hon’ble’ prime minister’s supposed drive to rid India of colonial baggage.

The Supreme Court saw through the play and accepted the proposal for a sarkari review with an important caveat: all ongoing sedition cases are to be held in abeyance till that process is complete. True, those already in custody have not been assured of prompt bail, and the court’s order uses guarded language when it comes to the filing of fresh cases – it “hopes and expects” that the Union and state governments will refrain from invoking 124A for now – but the bench has made it clear that it will not look kindly at the disregarding of this suggestion.

Assuming our governments are not totally shameless – notwithstanding Union Law Minister Kiren Rijiju’s ‘lakshman rekha’ warning to the court – the court’s interim order should effectively mean sedition’s 150-year-long career is finally coming to an end. Even if it gets off the ground, the Modi government’s promised review is unlikely to be very serious. The safeguard it is proposing – making it mandatory for an officer of the level of a superintendent of police (SP) to sign off on sedition FIRs – has not cut much ice with the petitioners. So long as the Supreme Court’s view does not change, this colonial-era relic will no longer be used to harass critics of the government.

Though one wishes the Supreme Court had been more forthright given the questionable bona fides of the government in this matter, this is still a very good development. Of course, the censors in power who have used sedition as a stick to criminalise free speech still have plenty of laws in their armoury. We have seen in recent years the use of the Unlawful Activities (Prevention) Act, the National Security Act, the Public Safety Act (in Jammu and Kashmir) as well as a host of IPC sections – 153, 295, 504, 505 – against individuals whose speech or writing the government in power has disliked. The lawyer Prateek Chadha has a useful listing of some of these provisions. In 2020, the Disaster Management Act and even the Epidemic Diseases Act were pressed into service against the media.

It is quite likely that the impending end of the road for sedition will lead to the police (and their masters) across India doubling down on  the use of these other laws as a way of intimidating critics and silencing journalists, human rights defenders and opposition politicians. To quote the court’s words today, “we hope and expect” that Chief Justice of India N.V. Ramana and his colleagues will be vigilant on this score and find ways to restrain ongoing and future abuses of these other laws as well.