The two-judge bench said the PAN cards of those people who are not Aadhaar card holders, and who do not comply with the provision of Section 139(2), cannot be "treated as invalid for the time being". 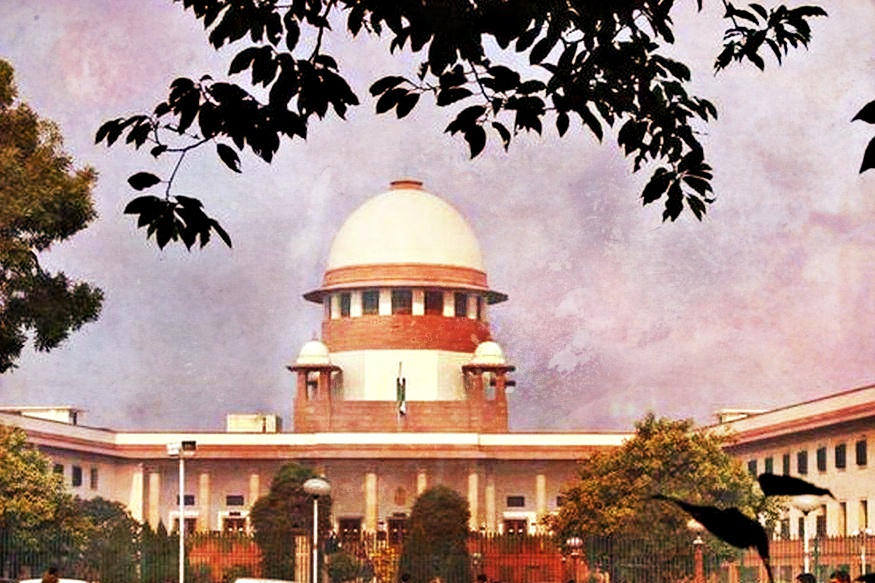 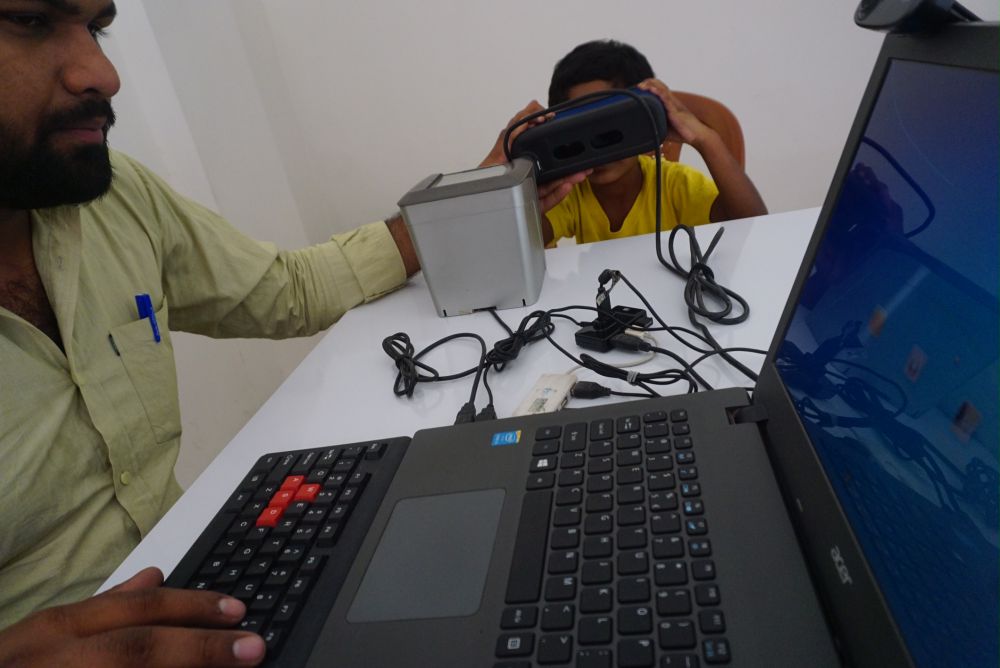 The SC has given only partial relief in the Aadhaar PAN card case. Credit: Shome Basu

New Delhi: The Supreme Court on Friday upheld the law dealing with Aadhaar-PAN card linkage for the purposes of filing income tax returns from July 1, 2017.

The court however, partially stayed the recently-inserted penal provision of the Income Tax Act for those people who currently do not have Aadhaar number.

A two-justice bench that included A.K. Sikri and Ashok Bhushan, in its 155-page judgment, held that Section 139AA is not violative of Article 19(1)(g) of the Constitution insofar as it mandates giving of Aadhaar enrollment number while applying for a PAN card, or while filing income tax returns, or giving a notified Aadhaar enrollment number to the designated authorities.

However, it has said that the section will apply only prospectively and will not affect past transactions.

It was the argument of the petitioners that under the “draconian tax law”, if Aadhaar is not linked with the PAN, the PAN card will become invalid. As a result of this, an individual will not be able make any business transactions, which will have far reaching consequences on one’s right to carry on a profession, trade or business.

Taking note of this submission, the bench, while partially staying the provision, said that for those assessees who are not Aadhaar card holders and do not comply with the provision of Section 139(2), their PAN cards be not treated as invalid for the time being.

It said that if a PAN card holder’s PAN is invalidated, she is bound to suffer immensely in her day-to-day dealings. And that this situation should be avoided till a constitution bench of the Supreme Court authoritatively determines the question of whether Aadhaar violates Article 21 of the Constitution. In the interregnum, it would be permissible for the Parliament to consider as to whether there is a need to tone down the effect of the said proviso by limiting the consequences, the bench added.

Refuting their contentions, the bench said that Section 139 AA is not discriminatory and violative of Article 14 (right to equality) or an unreasonable restriction on the right to profession and trade under Article 19.

The bench said the purpose behind enacting Section 139AA was to check the menace of black money as well as money laundering and also to widen the income tax net so as to cover those persons who are tax evaders. It also noted that the main issue as to whether Aadhaar card scheme, whereby biometric data of an individual is collected, violates a ‘right to privacy’ and, therefore, is offensive of Article 21 of the Constitution is yet to be decided.

The bench, however, emphasised that it “cannot be said that Parliament is precluded from or it is rendered incompetent to pass such a law”.

“Unearthing black money or checking money laundering is to be achieved to whatever extent possible. Various measures can be taken in this behalf. If one of the measures is introduction of Aadhaar into the tax regime, it cannot be denounced only because of the reason that the purpose would not be achieved fully. Such kind of menace, which is deep rooted, needs to be tackled by taking multiple actions and those actions, may be initiated at the same time,” the bench said.

The court cited the Centre’s stand that in a de-duplication exercises, 11.35 lakh cases of duplicate PANs/fraudulent PANs have been detected. Out of these, around 10.52 lakhs pertain to individual assessees. “Parliament in its wisdom thought that one PAN to one person can be ensured by adopting Aadhaar for allotment of PAN to individuals.  As of today, that is the only method available i.e. by seeding of existing PAN with Aadhaar,” the court’s order said.

Referring to reports of leakage of Aadhaar data, the bench said it is also necessary to highlight that a large section of citizens feel concerned about possible data leaks, even though many of these people support linkage of PAN with Aadhaar. This is a concern which needs to be addressed by the government, the bench noted.

“It is important that the apprehensions are assuaged by taking proper measures so that confidence is instilled among the public at large that there is no chance of unauthorised leakage of data whether it is done by tightening the operations of the contractors who are given the job of enrollment, or by prescribing severe penalties to those who are found guilty of leaking the details. The measures in this behalf are absolutely essential and it would be in the fitness of things that proper scheme in this behalf is devised at the earliest,” the court added.

The Centre has argued that Aadhaar will ensure that there is no duplication of identity as biometric technology will not allow that and, therefore, it may check the growth of shell companies as well, the bench said. “This shows that for doing many activities of day-to-day nature, including in the course of business, PAN is to be given. Pithily put, in the absence of PAN, it will not be possible to undertake any of the aforesaid activities though this requirement is aimed at curbing the tax evasion,” the bench said.

Thus, if the PAN card of a person is withdrawn or is nullified, it definitely amounts to placing restrictions on the right to do business as a business under Article 19(1)(g) of the Act. On making Aadhaar compulsory for availing social security benefits, the bench said the harsh reality is that benefits of these schemes have not reached those persons for whom that are actually meant.

The court said one reason for the government enacting the new law is the recommendation of the SIT on black money which suggested linking of all databases. The primary purpose of introducing this provision was to take care of the problem of multiple PAN cards obtained in fictitious names. Such multiple cards in fictitious names are obtained with the motive of indulging into money laundering, tax evasion, creation and channelising of black money.

“The purpose for enrollment under the Aadhaar Act is to avail benefits of various welfare schemes etc. as stipulated in Section 7 of the Aadhaar Act. Purpose behind Income Tax Act, on the other hand, is entirely different which has already been discussed in detail above.  For achieving the said purpose, viz., to curb black money, money laundering and tax evasion etc., if the Parliament chooses to make the provision mandatory under the Income Tax Act, the competence of the Parliament cannot be questioned,” the court said.

It also said the Aadhaar Act is already under challenge with regard to Article 21 of the Constitution. However, since that issue has already been referred to the constitution bench, the court noted: “We have consciously avoided discussion, though submissions in this behalf have been taken note of. We feel that all the aspect of Article 21 needs to be dealt with by the Constitution Bench. That is a reason we have deliberately refrained from entering into the said arena. We hold that the Parliament was fully competent to enact Section 139AA of the Act and its authority to make this law was not diluted by the orders of this court.”