Former Law Minister Ashwini Kumar's petition said that “Since there is no scientific method of investigation, torture remains integral to obtaining confessions from suspects.” 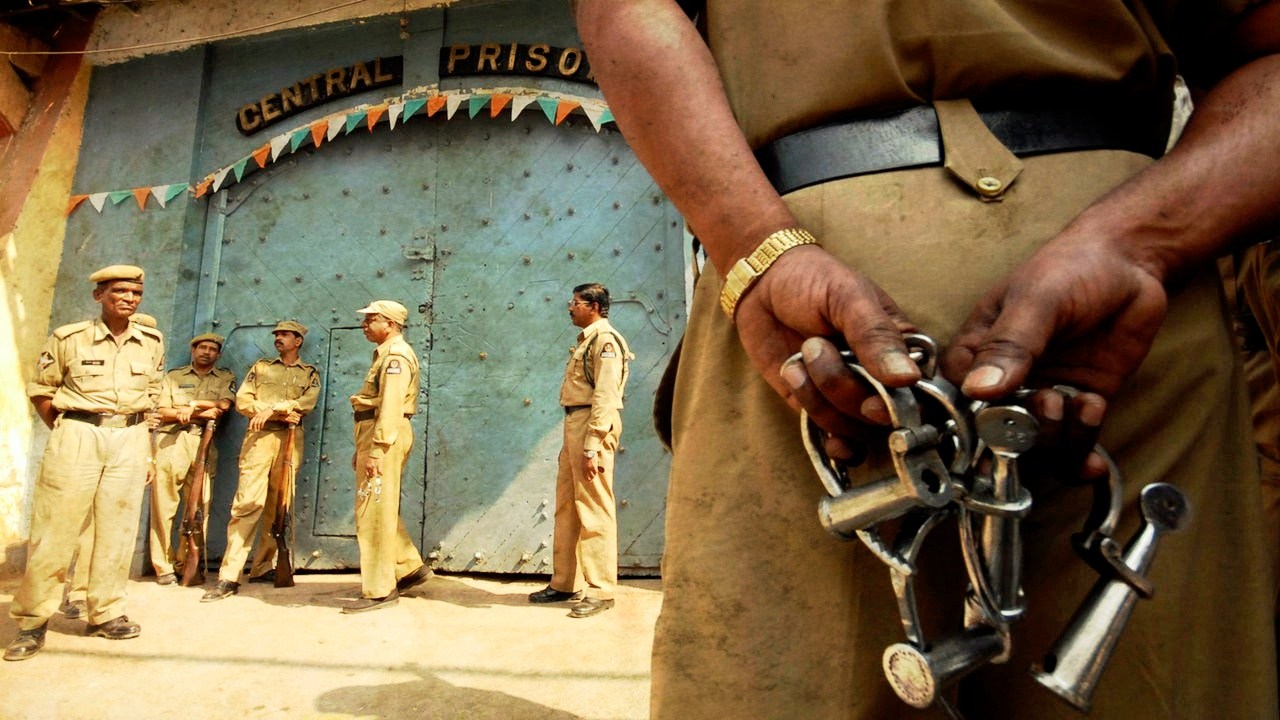 New Delhi: Impelling demands for a standalone legislation curbing custodial torture and violence, the Supreme Court today allowed three weeks’ time to all states and union territories (UTs) to send their inputs and replies on the Prevention of Torture Bill, 2017. The Centre previously sought their replies last February and subsequent reminders were sent in June, November and December 2018.

The petition in public interest was filed by former Union minister Ashwini Kumar in 2017 – demanding that India have a comprehensive law for the prevention of torture, cruelty, inhuman or degrading treatment and death in police custody.

Law necessary to comply with UN Convention on Torture

He submitted that “such a law was necessary to ensure that the rights of individuals in custody were protected and consistent with the UN Convention against Torture, the Universal Declaration of Human Rights and dignatarion goals of the constitution.”

His petition also stated that India signed the UN Convention against Torture in 1997. That same year, the Supreme Court recognised the importance and inviolability of the affirmed human rights of every human being and that custodial violence, including torture and death in lock-ups, strikes at the root of the rule of law.

The Prevention of Torture Bill was first introduced and passed in the Lok Sabha in 2010. In August 2010, it was referred to a select committee of parliament, which was chaired by Kumar and comprised 13 members of Rajya Sabha.

Kumar submitted that “after long and comprehensive deliberations, we unanimously proposed a standalone legislation against torture so as to comply with the requirements of UN Convention on Torture.”

Nothing happened for eight years after Lok Sabha passed the bill,

While that report was submitted in December 2010, Kumar lamented that “for eight long years nothing happened.” So, according to him, in 2014 he wrote to then Union home minister Rajnath Singh to bring in this legislation. “But there was dilly-dallying and nothing happened.”

In 2016, the Ministry of Home Affairs – in its reply to a parliamentary question – stated that “the Prevention of Torture Bill, 2010 had lapsed on the dissolution of the 15th Lok Sabha. However, a proposal to suitably amend Section 330 and 331 of the Indian Penal Code (IPC) was currently under examination.”

But, Kumar said the government did not state when India would ratify the UN Convention against Torture or whether the said amendments in the IPC would be sufficient to ratify the convention.

Subsequently, the Prevention of Torture Bill, 2017 was appended to the Law Commission Report. According to analysts, the proposed text largely followed the recommendations of the select committee of the Rajya Sabha. However, there were some differences, too – especially in “what constitutes torture.”

Kumar’s petition before the Supreme Court stated that custodial torture was a naked violation of human dignity and degradation that destroys the self-esteem of the victim. It said: “Since there is no scientific method of investigation, torture remains integral to the investigation to obtain confessions from suspects.”

Despite the guarantee under Article 21 and directions from the apex court, it pointed out there were “no checks and balances against the personnel who commit custodial torture” and thus “an intervention from this Hon’ble Court has become imperative.”

Also read: NHRC Says Prisoners Were Tortured in MP Jail. So Why is No Action Being Taken?

After the Supreme Court took up the matter, the Centre submitted an affidavit stating that the views of all the states and union territories on the Prevention of Torture Bill 2017 were sought in February 2018. Reminders were also sent in the matter in June, November and December 2018.

Thereafter, on January 21, the Centre sent another reminder seeking the inputs and replies of those states and UTs which did not respond.

During the hearing today, appearing for the Centre, Attorney General K.K. Venugopal submitted that the Bill was referred to all the states and UTs, of which only eight responded.

Thereafter, the bench of Chief Justice Ranjan Gogoi and Justices L. Nageswara Rao and Sanjiv Khanna directed the remaining states and UTs to respond within three weeks. It also directed the chief secretaries of all those states and UTs on whose part “there is any failure to comply with the directions contained in today’s order” to be present personally on the next date of hearing.

The bench also asked the Centre to file a status report on how it intended to complete the process.