Sabarimala: Why the Kerala Government May Be in Contempt of Court

While the 2018 judgment has been referred to a larger bench, the Supreme Court has not ordered a stay and women can still enter the temple. 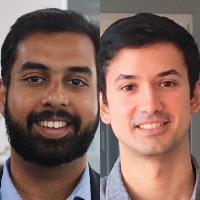 Much has already been written about what is wrong with last week’s decision of the Supreme Court in the Sabarimala review petitions. To recapitulate briefly, the court failed to answer the primary question before it – whether the review petitioners had made out sufficient grounds to necessitate a review of its 2018 judgment, which opened up the Sabarimala temple to women of all ages. Instead, by a narrow 3:2 majority, it kept the petitions pending till such time certain overarching questions related to the right to religion are resolved by a larger bench.

The majority – comprising of ex-Chief Justice Ranjan Gogoi, Justices A.M. Khanwilkar and Indu Malhotra – referred the issue of restrictive religious practices against women to a larger bench. It reasoned that as other petitions relating to such issues are pending, an eventual reference to a larger bench is likely. Anticipating such a future referral, it made a reference now itself and kept the review pending.

Also Read: There Is Enough Clarity in the Sabarimala Verdict

Given the narrow grounds on which a review petition is typically allowed, the move of the majority to keep the review pending was curious at best, and a subversion of judicial propriety at worst. The impropriety of such an exercise was made clear by Justice Nariman, who authored the dissenting judgment for himself and Justice D.Y. Chandrachud. In the dissent, it was categorically held that the court had not been tasked with answering if larger constitutional questions, which may also have a bearing on the Sabarimala issue, may emerge in the future. The dissent then sticks to the role it was assigned and holds that the review petitioners by merely rehashing the arguments made during the hearing leading up to the 2018 judgment, had failed to establish any grounds for review. 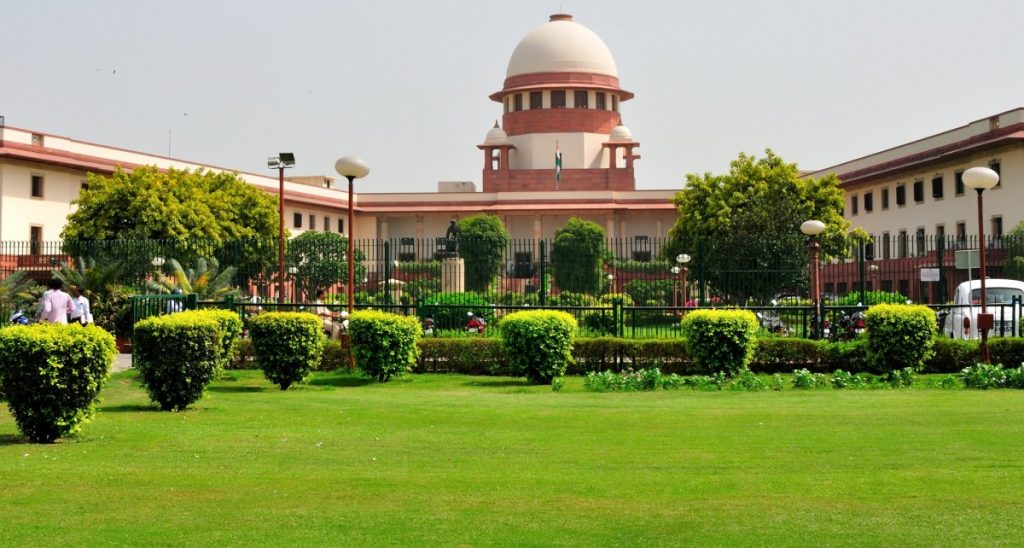 Unanimous decision on operation of 2018 judgment

So what happens to women’s entry to the temple in the meanwhile? It may be many years before a larger bench disposes of the overarching constitutional questions.

To begin with, the majority judgment has not placed a stay on the operation of the 2018 judgment. More significantly, the dissent has in the strongest possible terms emphasised the importance of implementing the 2018 judgment in letter and spirit. Towards this, it has directed the Kerala government to give wide publicity to its 2018 judgment and act against any attempts to prevent women’s entry. In fact, the dissent has set aside as much as half of its opinion only to highlight how the decisions of the Supreme Court have to be followed by those bound by it and how all authorities have an obligation to ensure their implementation.

Given the lack of stay by the majority and the strictures by the dissent, it is clear that the court is unanimous in its verdict that the 2018 judgment continues to operate with full force.

Despite this, the Kerala government has decided to not let women of the erstwhile prohibited age categories from entering the temple till such time the larger bench decides the reference. This has ostensibly been done on the basis of legal advice received from the advocate general. The government’s move is in stark contrast to its response in 2018, when it firmly stood by the Supreme Court judgment.

While it is possible that the motivation behind such a decision is more political than legal, the government risks being in contempt of court if it sticks to its decision. Article 129 as well as 142(2) along with the Contempt of Courts Act, 1971 confer on the Supreme Court broad powers to enforce its decisions and punish those who fail to abide by them. As already pointed out, the dissenting judgment goes to great length to explain the duties cast upon the executive to ensure the implementation of Supreme Court decisions.

The seriousness of these observations may be gauged from Justice Nariman’s censure of the Enforcement Directorate in an unrelated case, where he directed them to read the dissent in the Sabarimala review and warned them from “playing with” the Supreme Court judgments. 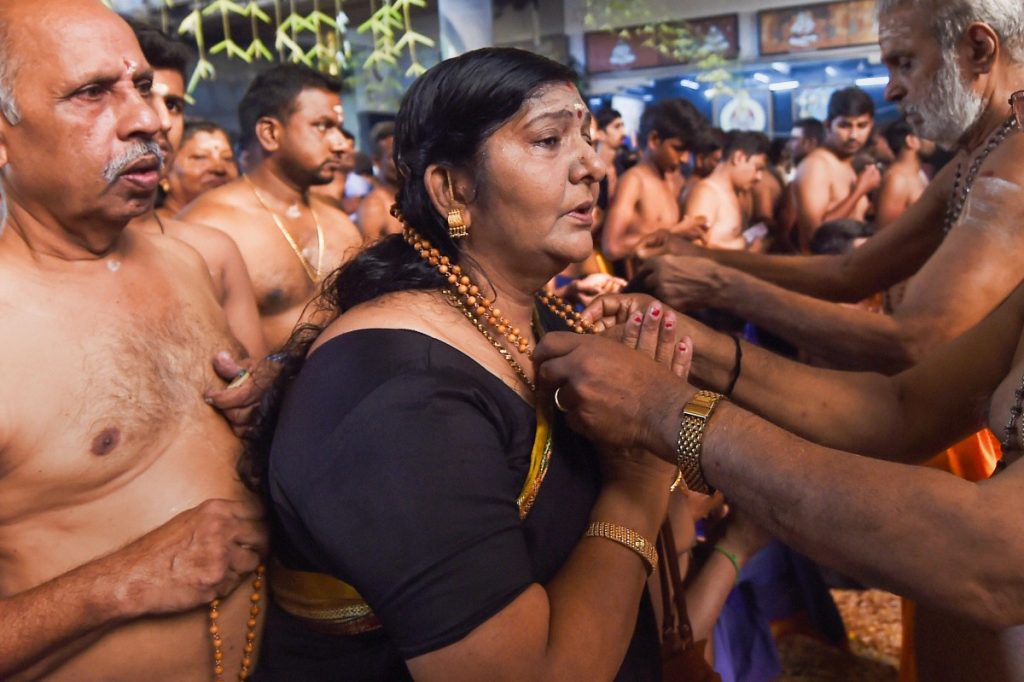 Although some may prefer to view the Kerala government’s decision kindly given the mayhem which ensued post the 2018 judgment, Justices Nariman and Chandrachud’s opinion posits a framework for preventing another such outbreak. In order to achieve universal consensus, they ask the Government to hold “broad-based consultations with representatives of all affected interests so that the modalities devised for implementing the judgment of the Court meet the genuine concerns
of all segments of the community”. Nevertheless, this is immediately followed up by a firm direction to “put down firmly” any “organised acts of resistance to thwart the implementation of this judgment”.

Thus, the November 14 review judgment may pose no impediment to the Pinarayi Vijayan-led government’s efforts to usher in a “new renaissance”. If anything, it should be seen as paving a clear path for the renaissance movement to march on through collaborative engagement. Thus, any backtracking is not only misguided but potentially in violation of the Court’s directions.