The sixth day of the hearing witnessed conflicting arguments on the relevance of the doctrine to determine whether menstruating women have the right to worship at the Ayyappa temple in Sabarimala. 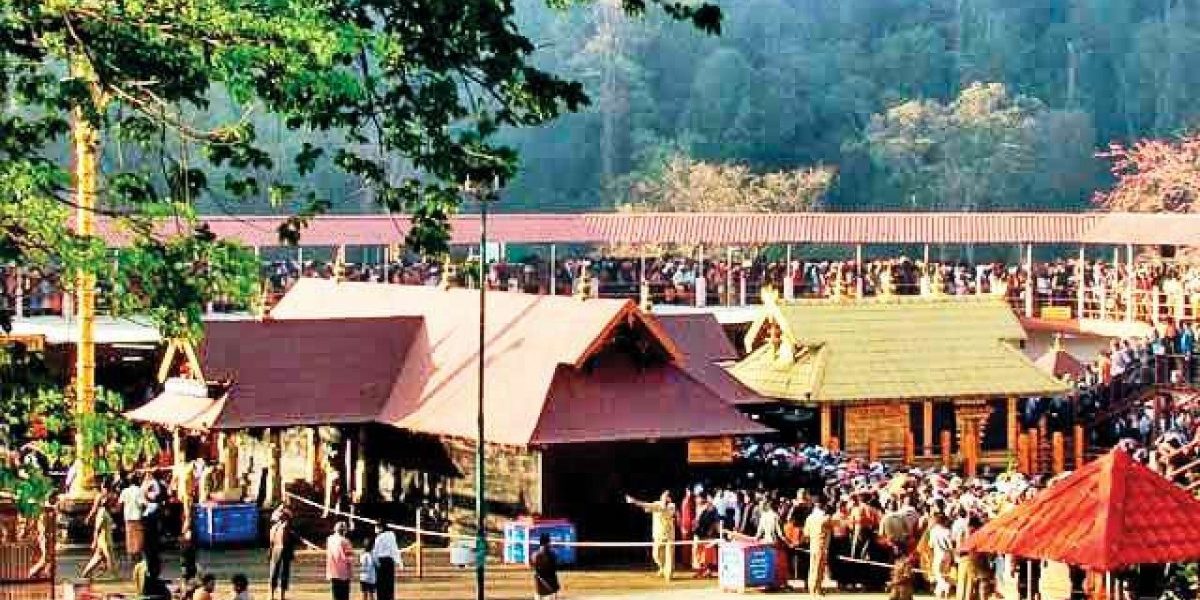 New Delhi: Historically, the essential practices doctrine has helped the Indian Supreme Court decide which religious practices are eligible for constitutional protection. This involved the court playing the role of religious arbiter to determine which of the practices are integral to a religion, and which are not.

The doctrine initially implied complete autonomy to religious denominations to decide which religious practices were essential for them. However, since 1958, it is the court which decides. This led to criticism among scholars as to whether the court had the mandate to interpret a religion, to determine which rituals and beliefs are integral to a religion.

The ongoing hearing before the Supreme Court’s Constitution bench in Indian Young Lawyers Association vs State of Kerala thus saw conflicting arguments on the relevance of the doctrine to determine whether menstruating women have the right to worship at the Ayyappa temple in Sabarimala, Kerala. The petitioners who have challenged the validity of the rule prohibiting women of menstruating age (between ten and 50 years of age) from entering it argue that it is not an essential part of religion. The respondents who defend the rule, however, insist that the Sabarimala temple is a denomination and the controversial practice is integral to it.

On Thursday, Justice D.Y. Chandrachud, one of the five judges on the constitution bench, observed that the core of the case is not whether it is essential to religion or not, because constitutional values must prevail over the essential aspects of a religion.

Breaking from the historical role played by the court in assuming for itself the role of the interpreter to determine which practice is integral to a religion, Justice Chandrachud asked, “Should the court assume a theological mantle?”, answering it himself, “No”.

According to Justice Chandrachud, irrespective of whether the practice is an essential aspect of a religion or denomination, or even if it is an essential aspect, constitutional values must prevail. He added: “In the garb of essential practice, judges are asked to wear the theological mantle. It is not our function”.

In a sense, Justice Chandrachud echoed the observations of Justice Bhagabati Prasad Banerjee of the Calcutta high court, while hearing a case in 1990: “If the Courts started enquiring and deciding the rationality of a particular religious practice, then there might be confusion and the religious practice would become what the courts wish the practice to be”. (Source: Articles of Faith: Religion, Secularism, and the Indian Supreme Court by Ronojoy Sen, Oxford, 2010).

Although Justice Chandrachud’s observations mark a clear break from the Supreme Court’s previous jurisprudence, it is not so easy for the Court to disown the essential practices doctrine completely. As Ronojoy Sen points out in his book, the essential practices test was one of the major tools whereby the Supreme Court sanctioned a complex regulatory regime for Hindu temples.

Another instance of the doctrine’s relevance is the controversy over whether praying at a mosque is integral to Islam – an issue which is now agitating the Supreme Court’s three-judge bench hearing the Babri Masjid title case. Rajeev Dhavan, senior counsel representing the Muslim parties in the case has sought reconsideration of the issue by a larger bench, as in his view, the constitution bench in the Ismail Farooqui case wrongly decided that it was not an essential practice of Islam. The bench has reserved its judgment on the issue.

The doctrine, as Sen’s book shows, was also useful to justify the court’s intervention to rid a religion of its obscurantist practices, and introduce social reform.

In 1996, Justice K. Ramaswamy of the Supreme Court, while upholding an Act passed by the Andhra Pradesh assembly to regulate the affairs of the Tirumala temple, enunciated the idea of a higher religion, as fundamental to the doctrine. According to him, it is dharma rather than conventional religion that is protected by the constitution. Dharma, according to Justice B.L. Hansaria, the other judge on the bench, encapsulates those great laws and disciplines that uphold, sustain and ultimately lead humanity to the sublime heights of worldly and spiritual glory.

On Thursday, the counsel for the intervener organisation, “People for Dharma”, Sai Deepak, asserted that the worshippers of Lord Ayyappa, irrespective of their religion, qualify as a ‘denomination’ for the purpose of Article 26, which guarantees every religious denomination the right to manage its own affairs in matters of religion, subject to public order, morality and health. He also argued that the deity, by having a distinct legal personality, was entitled to the rights under Articles 21, 25 (1) and 26(b). He suggested that Lord Ayyappa’s right to maintain his ‘perpetual celibate’ status was covered under the right to privacy under Article 21, Mehal Jain reported for Livelaw.

Disagreeing with the bench, Sai Deepak contended that denomination is decided not on the background faith of the devotee, but whether he believes in what is essential characteristic of the temple/deity, reports Bar and Bench.

Sai Deepak’s reply to Justice Chandrachud’s observation on the relevance of the essential practices doctrine was that every exclusion does not mean discrimination.

Another counsel representing Ayyappa Seva Sangam, Kailasanatha Pillai, appealed to the bench to consider social realities, and be circumspect when exercising judicial review in matters of faith. He cautioned the bench that there could be social tensions in Kerala if the bench removes the bar on menstruating women from worshipping at Sabarimala.