Remembering Justice P.B. Sawant: The Last of the Creative Judges

Justice Sawant was a rare judge who had strong political convictions, and yet is remembered for his impartial judgments. 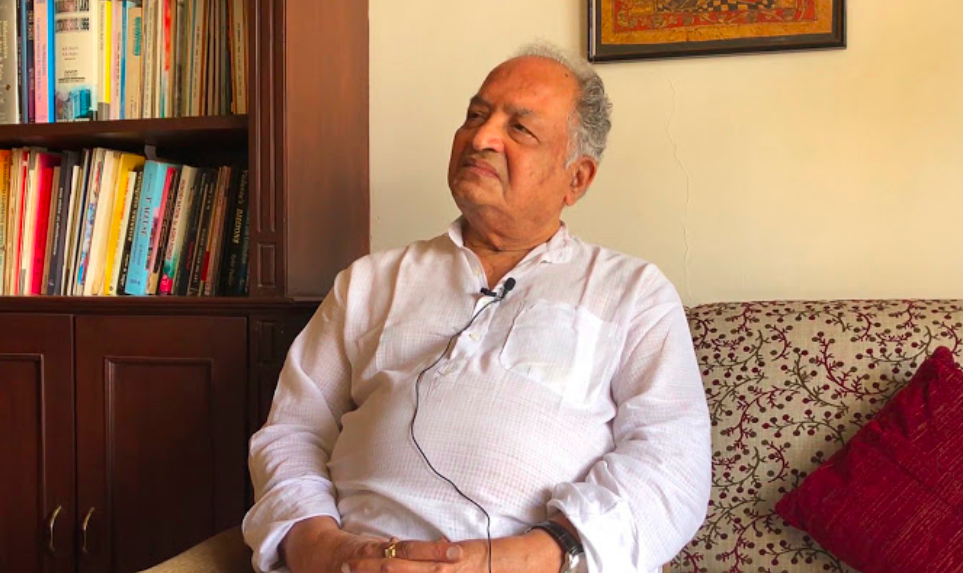 Eminent legal academic, the late S.P. Sathe once described the judges in India as products of a legal education that emphasises what the law is, rather than the process by which it is continuously developed. Law is depicted through rote learning as a body of fixed and immutable rules, rather than something that, in the hands of a creative judiciary, always has evolutionary potential, he had observed.

Sathe, however, had recognised that some judges proved to be exceptions to this rule.

Justice P.B. Sawant, who passed away on February 15 at the age of 90, was – according to Sathe – one of only two judges who had been active in politics before joining judiciary. The other was Justice Krishna Iyer. Both were perceived as leftists.

Both, however, proved that while judges need not be apolitical, they could be capable of deciding matters before them in a politically dispassionate manner. Instead, their past political experience proved to be an asset as they acted impartially as judges.

Born on June 30, 1930, Sawant started his career as a lecturer in New Law College, Bombay, in 1965, teaching Private International Law and Constitutional Law. Appointed to the Bombay high court in 1973, he was elevated to Supreme Court on October 6, 1989.  He retired after six eventful years at the apex court on June 29, 1995, but continued to be active in public life for the next 25 years.

Also read: What Made Justice P.B. Sawant an Outstanding Judge

George H. Gadbois Jr reveals in his book, Judges of the Supreme Court of India: 1950-1989 that Justice Sawant was one of the three names on the Chief Justice P.N. Bhagwati’s (1985-86) list for elevation to the Supreme Court from among high court judges.

Justice Sawant was, like Justice Bhagawati, an advocate for pro-downtrodden, liberal judicial activism and was a leader of the PIL movement in Maharashtra. The two had known each other for many years and as the CJI, Justice Bhagwati was very eager to have him on the Supreme Court. 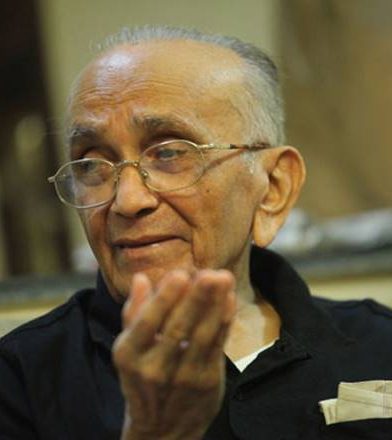 Bhagwati did so, but reserved his right to recommend him later.

In 1986,  CJI Bhagwati, once again, had to drop Sawant from his list of appointees to the Supreme Court, due to resistance from Sen.

Ultimately, he retired in December 1986 without being able to elevate Sawant during his tenure. Justice Sawant could be elevated only in 1989, after Justice E.S. Venkataramaiah became the CJI. Had Sawant been appointed in 1985, he would have been CJI from 1992 to 1995, according to Gadbois.

Gadbois found that the premium placed upon seniority was not simply to assure that seasoned high court judges reach the Supreme Court. It also reduced the possibility of extraneous considerations – political or caste considerations, for example – being promotion criteria.

In recent years, however, we notice that the Supreme Court collegium – which began to recommend appointment of judges to higher judiciary after the Second Judges case in 1993 – does not exactly share Gadbois’ perception of the relevance of seniority.

Justice Sawant was not on the nine-judges’ bench which ruled in the Second Judges case creating the collegium, but he minced no words in deploring the failure of the collegium over the years. Persons, known for their lack of integrity had been appointed to the high courts, he had once said.

“Caste, religion and political considerations have played a role; the device is to keep a seat in the Supreme Court vacant as a carrot hanging before the Chief Justice of the high court, to secure the appointment of one’s nominees on the high court,” he had remarked. He revealed that there was “give and take” between members of the judicial collegium ever since the Supreme Court appropriated for itself primacy (in relation to the executive) in the appointment process through its judgment in the Second Judges case. 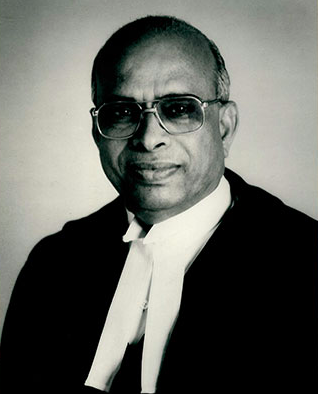 Justice Sawant was the chairman of the inquiry committee set up to investigate the charges against Justice V. Ramaswami, the first judge to face impeachment motion in Parliament, in 1991. While the committee found Ramaswami guilty of wilful and gross misuse of office during his term as the Chief Justice of the Punjab and Haryana high court, Lok Sabha could not muster the two-thirds majority vote required to remove him from office. As a result, Justice Ramaswami survived the motion, and retired in 1994.

No wonder Justice Sawant found the system of impeachment of judges impractical, cumbersome and heavily dependent on politicians.

Among the landmark judgments which he authored as part of the constitution benches, the decisions in Mandal and S.R. Bommai cases stand out. In an interview to this author, he had once said that the appointment to all constitutional posts including that of Governors should be made by the President in accordance with the advice given by an independent body, and not by the Cabinet.

He was also of the view that the constitution empowers the Centre to satisfy itself completely about the relevant facts in a state from sources other than the Governor.

Justice Sawant once said a judge should develop a strong sense of smell. “If something stinks, then he or she must be extra careful,” he said, emphasising how right judicial instinct and skill of the judiciary could stop the misuse of the Public Interest Litigations (PIL) and restore to it to pristine character.

Justice Sawant served as the Chairman of the Press Council of India after his retirement. During his term, he was the architect of the guideline that no newspaper shall publish exit-poll surveys, however genuine they may be, till the last of the polls is over.   This was because he believed that the media should not allow themselves to be used for distortions and manipulations of the elections, and should not allow themselves to be exploited by interested parties.

Justice Sawant was part of the Concerned Citizens Tribunal which inquired into the 2002 Gujarat carnage. The panel, which was chaired by Justice Iyer – and also included Justice Hosbet Suresh, retired judge of the Bombay high court who passed away on June 11 last year – had recorded the testimony of the former home minister of Gujarat, Haren Pandya, that Narendra Modi, then chief minister, presided over a Cabinet meeting on February 27, 2002, and advised his officials not to interfere with the expression of anger by Hindus the following day against the deaths of Hindu pilgrims on the Sabarmati Express, allegedly burnt after altercations with local Muslims.

In his later years, he was inclined to associate with civil society activism, which alienated him further from the ruling dispensation at the Centre. He was one of the co-conveners of the Elgar Parishad conclave held on December 31, 2017 at Bhima Koregaon near Pune. Along with Justice Kolse-Patil, who retired from the Bombay high court, Justice Sawant explained that the Centre had not gone against them because they knew it would not sustain their current charge that this event was organised by Maoists. The arrest of activists following the violence at Bhima Koregaon had deeply saddened him.